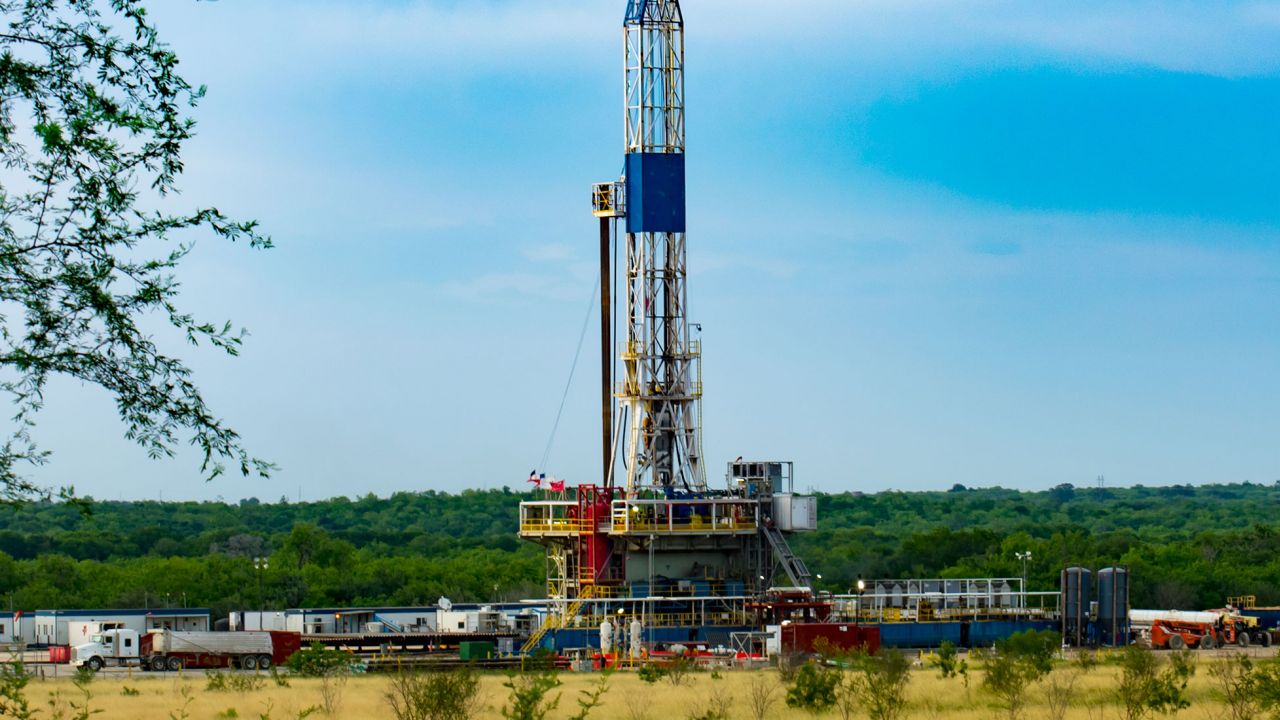 EPA critics in Congress regularly excoriate the Agency over almost the entire breadth of its activities, from seeking to limit greenhouse gas emissions to reducing air and water pollution to boosting fuel efficiency.

Vitter, who is supported generously by the energy and chemical industries in his home state and nationally, is currently focusing on EPA’s internal watchdog, the Office of Inspector General. Since February, that office has been investigating whether federal and state governments are doing enough to protect water resources from contamination by hydraulic fracturing and horizontal drilling, the gas and oil drilling technology better known as “fracking.”

On July 18, EPA Inspector General Arthur A. Elkins Jr. responded to Sen. Vitter’s accusation that he was “attempting to further the false narrative that hydraulic fracturing is dangerous and states are somehow improperly managing fabricated risks.” It was the latest salvo in a barrage that began in May when Vitter and four other Republican senators wrote to Elkins demanding he “immediately end” his investigation.

The senators’ letter was a response to a memo released in February outlining the Inspector General’s intention to do “preliminary research on the EPA’s and states’ ability to manage potential threats to water resources from hydraulic fracturing.” The memo called for evaluating what regulatory authority is available to states and the EPA, identifying potential threats to freshwater resources and assessing the EPA’s and states’ responses so far to known threats. The ultimate goal, the memo said, was “improved preventative and response measures and improved coordination among EPA, states and industry.”

A recent study by the U.S. Government Accountability Office reported that EPA has approved 39 states to regulate fluid injection into oil and gas wells within their borders. EPA regional offices have the responsibility in the rest of the states. The GAO study also highlighted the inefficiencies that stem from the states and EPA offices overseeing fracking injections. Those inefficiencies are what inspector general Elkins is trying to address through his investigation.

However, Vitter, along with fellow Republican Senators Jim Inhofe and Tom Coburn of Oklahoma and John Cornyn and Ted Cruz of Texas, quickly criticized the inspector general’s investigation as costly, duplicative and outside his jurisdiction.

Among other things, the senators asked the inspector general:

The letter argued that the inspector general’s probe is duplicative of EPA’s ongoing Study of the Potential Impacts of Hydraulic Fracturing on Drinking Water Resources. That two-year project seeks to assess the risk of water contamination from fracking but does not focus how the EPA and states deal with those risks.

EPA presented a progress report on its water contamination research to its Science Advisory Board in May 2013. The agency expects it to result in more than 30 peer-reviewed journal papers and reports, and a draft is scheduled to be released later this year.

Inspector General Elkins, in a letter responding to the senators, said his investigation was part of his job, emphasizing that it was a preliminary review and that after it was finished, his office would decide on the “need and scope for further work or reporting.”

Vitter’s outspoken opposition to Elkins’ investigation is hardly surprising. During his time in the Senate he has not been shy about his support for the chemical and oil and gas industries, which are major players in Louisiana’s economy. Industry trade organizations and a number of energy companies are contributing heavily to Vitter’s campaign to win the governorship of Louisiana in 2015, succeeding Bobby Jindal (Vitter will not be up for reelection to the Senate until 2016, and the state does not require him to give up his Senate seat while running for governor).

Vitter’s record reflects why the energy and chemical industries have supported him so liberally – to the tune of well over half a million dollars in campaign contributions from year alone. He has voted for a bill opposing an EPA rule to regulate greenhouse gases under the Clean Air Act and for an amendment to increase federal spending to support natural gas exploration. He also voted against alternative energy tax incentives and the defunct carbon cap-and-trade program.

In addition to funding the PAC, oil and gas interests are the top industry contributors directly to Vitter’s 2015 gubernatorial campaign, for a total of $228,423 so far this year. Murray Energy is the current top contributor at $39,423, and Chevron Corp. is the fifth highest at $29,800.

Vitter also has a personal stake in the industry. He has invested at least $380,000 in energy giants Chevron Corp and Exxon Mobile, according to Senate financial disclosure forms. In 2010, a third of his total assets were invested in the oil and gas industry.

Clearly, when Vitter claims that the legitimate questions about the risks of fracking are  “fabricated,” he is valuing the support he gets from industry above public health.

As a 2011 EWG investigation documented, companies that use fracking technology regularly acknowledge in their filings with the Securities and Exchange Commission that the process carries serious risks. Fracking involves drilling wells to inject mixtures of water, sand and chemicals into deep underground rock formations to release trapped oil and gas.

The risks begin with the drilling process, including spills or leaks in well casing leaks that can contaminate water resources, but they don’t end there. Drilling companies typically get rid of the huge quantities of contaminated wastewater from drilling by injecting it back underground, and a recent study published in the journal Sciencelinked wastewater injections to an increase in earthquakes in Oklahoma.

Colorado also is researching an increase in seismic activity linked to wells across that state. In June, the Colorado Oil and Gas Conservation Commission ordered a wastewater disposal well in the town of Greeley to shut down while it determined whether the 10,800 foot-deep well had caused a series of earthquakes in the area.

EPA’s Office of Inspector General is doing its job to make sure that the agency is properly regulating fracking to make its use as safe as possible, and no senator should be getting in the way of protecting public health.

EWG, which has itself done extensive investigations into the risks of fracking, applauds the EPA inspector general. We urge that the preliminary research of this investigation be formulated into a plan to identify the threats that fracking poses and ensure that regulatory bodies, states and the industry are working together to minimize those risks. We also encourage EPA to, at long last, complete its study on the inherent risks of fracking to prove the Agency’s commitment to putting public safety first.