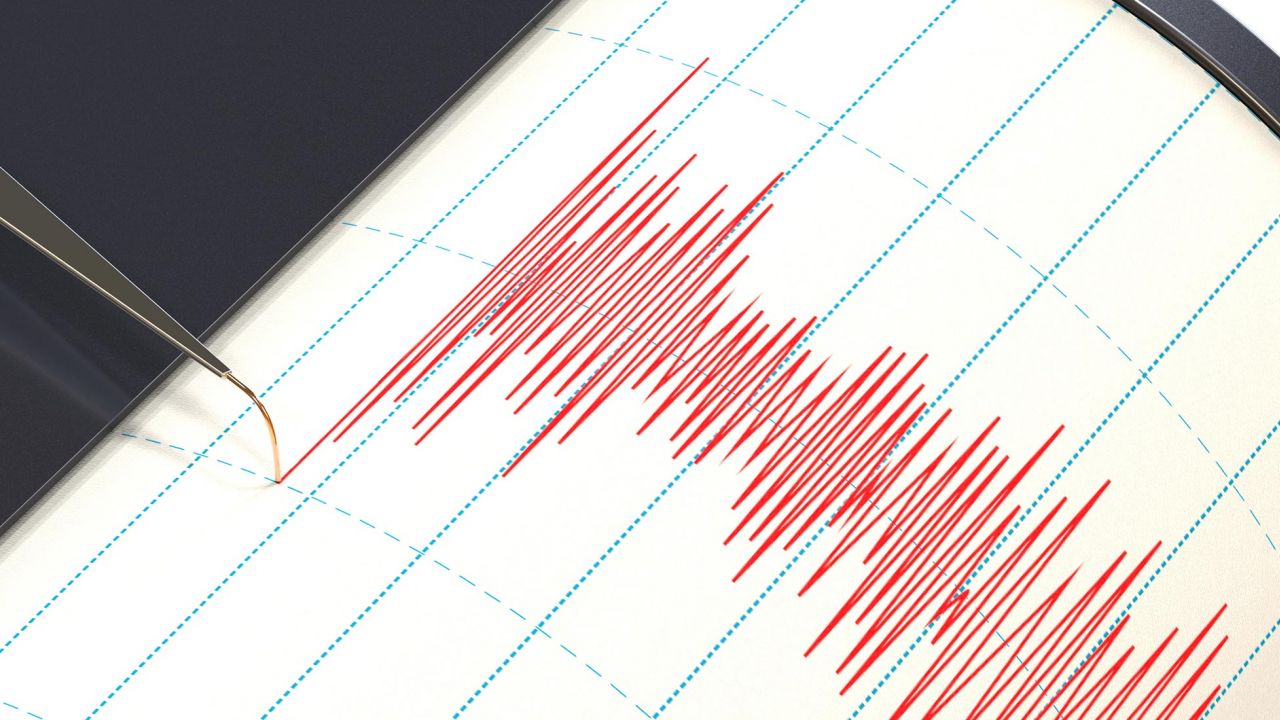 Washington, D.C. – A U.S. Geological Survey research team has linked oil and natural gas drilling operations to a series of recent earthquakes from Alabama to the Northern Rockies.

According to the study led by USGS geophysicist William Ellsworth, the spike in earthquakes since 2001 near oil and gas extraction operations is “almost certainly man-made.” The research team cites underground injection of drilling wastewater as a possible cause.

“With gasoline prices at $4 a gallon, there’s pressure to rush ahead with drilling, but the USGS report is another piece of evidence that shows we have to proceed carefully,” said Dusty Horwitt, Senior Counsel and chief natural resources analyst at Environmental Working Group. “We can’t afford multi-million-dollar water pollution cleanups or earthquakes that could pose risks to homes and health.”

The USGS study, published by the Seismological Society of America, will be presented at the group’s meeting April 17-19 in San Diego.

The authors shared their findings with EnergyWire’s Mike Soraghan in an article published March 29. Soraghan wrote:

“The study found that the frequency of earthquakes started rising in 2001 across a broad swath of the country between Alabama and Montana. In 2009, there were 50 earthquakes greater than magnitude-3.0, the abstract states, then 87 quakes in 2010. The 134 earthquakes in the zone last year is a sixfold increase over 20th century levels.

The USGS authors said they do not know why oil and gas activity might cause an increase in earthquakes but a possible explanation is the increase in the number of wells drilled over the past decade and the increase in fluid used in the hydraulic fracturing of each well. The combination of factors is likely creating far larger amounts of wastewater that companies often inject into underground disposal wells. Scientists have linked these disposal wells to earthquakes since as early as the 1960s. The injections can induce seismicity by changing pressure and adding lubrication along faults.

The U.S. Energy Information Administration reports that between 1991 and 2000, oil and gas companies drilled 245,000 wells in the U.S. compared to 405,000 wells between 2001 and 2010 – a 65 percent increase.1 As an example of how much more fracking fluid is used, New York state’s review of oil and natural gas drilling regulations in 1988 assumed that companies would use between 20,000 and 80,000 gallons of fluid for hydraulic fracturing per well.2 The state’s 2011 review of regulations for natural gas drilling in shale formations assumed that companies would use 2.4 million to 7.8 million gallons of fluid per well – a 100-fold increase.3

According to Anthony Ingraffea, a professor of engineering at Cornell University who has conducted research on hydraulic fracturing, the increase in both the number of wells drilled and the amount of hydraulic fracturing fluid used per well has been driven by a shift of drilling into so-called unconventional formations such as shale in which gas and oil are distributed over very large volumes of rock, which need stimulation by fracking. Companies have increasingly tapped these formations because they have depleted most of the conventional formations in which gas and oil are contained in a relatively concentrated pool. In these conventional formations, companies can simply perforate the pool with their drill bit and drain a significant quantity of oil or gas. In unconventional formations, however, energy companies must drill more wells because the energy deposits are widely dispersed. Drillers must also use significantly more fracturing fluid to create larger fractures that can access a broader area of oil or gas.

“The rate of drilling and the volume of fluid used have increased tremendously,” said Ingraffea.

The Environmental Protection Agency regulates underground waste disposal wells under its underground injection control program. The agency often delegates primary enforcement authority to the states. According to an article written by Soraghan and published in the March 15, 2012 edition of EnergyWire, an EPA task force is preparing recommendations for “managing or minimizing” earthquakes caused by underground injection wells. “The group appears to have receded from its initial goal of finding ways to ‘avoid’ earthquakes caused by injection,” Soraghan reported. An EPA presentation included in the article showed that the EPA sets specific standards for avoiding earthquakes for some types of injection wells but in the case of oil and gas wastewater injection wells, such measures are up to the agency’s discretion.4

The USGS report is likely to be of particular interest in California where earthquakes are a part of life largely as a result of the 810-mile long San Andreas Fault. An EWG investigation recently discovered that companies are engaged in hydraulic fracturing, mostly for oil, in a number of counties throughout California, including several directly above the fault line. It is unclear how the companies are disposing of their wastewater.