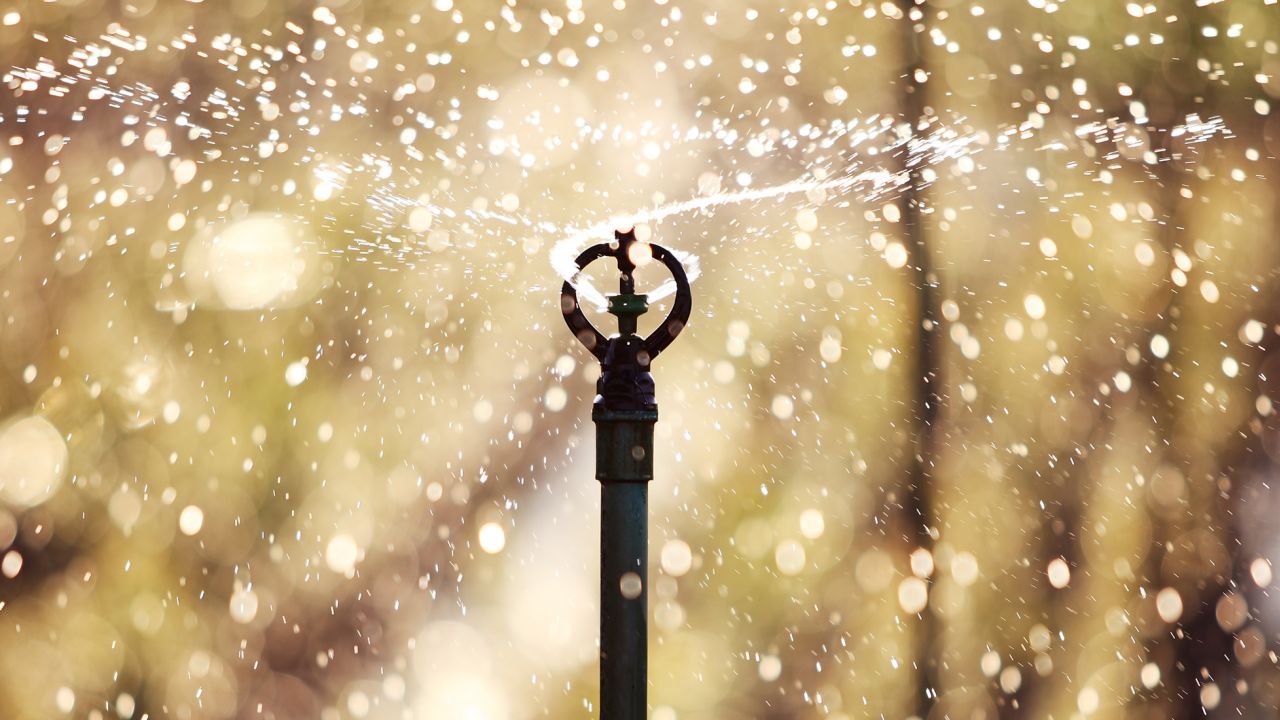 In the last three years, farmers in parts of California's Central Valley have irrigated 95,000 acres of food crops with billions of gallons of oil field wastewater possibly tainted with toxic chemicals, including chemicals that can cause cancer and reproductive harm, according to an EWG analysis of state data.

Oil companies reported more than 20 million pounds and 2 million gallons of dozens of toxic chemicals in recycled wastewater sold to Kern County irrigation districts since 2014, including 16 chemicals the state classifies as cancer-causing or reproductive toxicants. Levels of the chemicals were not measured.

Kern County farmers have irrigated crops with oil field wastewater for four decades or longer, but these recently released reports provide the first detailed look at the makeup of the toxic cocktail that could be lurking in the water. However, a full assessment is impossible because companies withheld the identity of almost 40 percent of the chemicals as so-called trade secrets.1

No one should stop eating produce from California. Although there is evidence that pollutants in water and soil can build up in crops—especially root crops such as carrots and potatoes,2 which are grown in Kern County with oil field wastewater— scientists don’t have enough information in this case or know if it poses a health risk for people who eat the food. Consultants hired by one Kern County irrigation district tested nine samples of citrus and two samples each of grapes, almonds and pistachios and declared them safe, but those were poorly designed extremely short-term studies.

A healthy diet high in fruits and vegetables outweighs uncertainties about chemicals in produce. Still, the question of whether food should be grown with oil field wastewater should concern all Americans, since California grows two-thirds of the nation's fruits and nuts, and a third of its vegetables. The Central Valley Regional Water Quality Control Board has appointed an expert food safety panel to study this question, and its findings are expected next year. Meanwhile, the water board refuses to halt the practice until this fundamental question is answered, and it is even allowing the expansion of the irrigation method.

EWG analyzed oil companies’ reports to the water board regarding chemicals used in oilfields from which wastewater was sold to four Kern County irrigation districts from January 2014 to May 2016. EWG's analysis of the reports closely matches a preliminary assessment by consultants who are scientists at the University of California at Berkeley, Lawrence Berkeley National Laboratory and University of the Pacific.3 The disclosures show:

The wastewater was from conventional oil drilling, not fracking, the high-pressure injection of water and chemicals into wells to free up oil deposits. The state water board says because of concerns about the safety of fracking chemicals, it has “never authorized the use of water from fracked wells for irrigation of food crops.”8 Yet almost 40 percent of the chemicals reported by the oil companies are also used in fracking, raising the question of why the water board has a double standard to allow irrigation with water contaminated by the same chemicals if they are used in conventional drilling instead of fracking.

Water brought to the surface by oil and gas drilling is called produced water. In California, most produced water is disposed of by injection into deep underground wells, piped to percolation ponds to evaporate or to replenish groundwater, or recycled on site for use in additional oil extraction. But some is lightly treated, which can add more chemicals to the water, and sold to irrigation districts. Oil field wastewater, mixed with surface water and groundwater, irrigates about 13.5 percent of the approximately 700,000 acres of Kern County crop land, watering almonds, pistachios, citrus trees, grapes, carrots and potatoes.9 Some is also used as drinking water for livestock and for fish farming.10,11