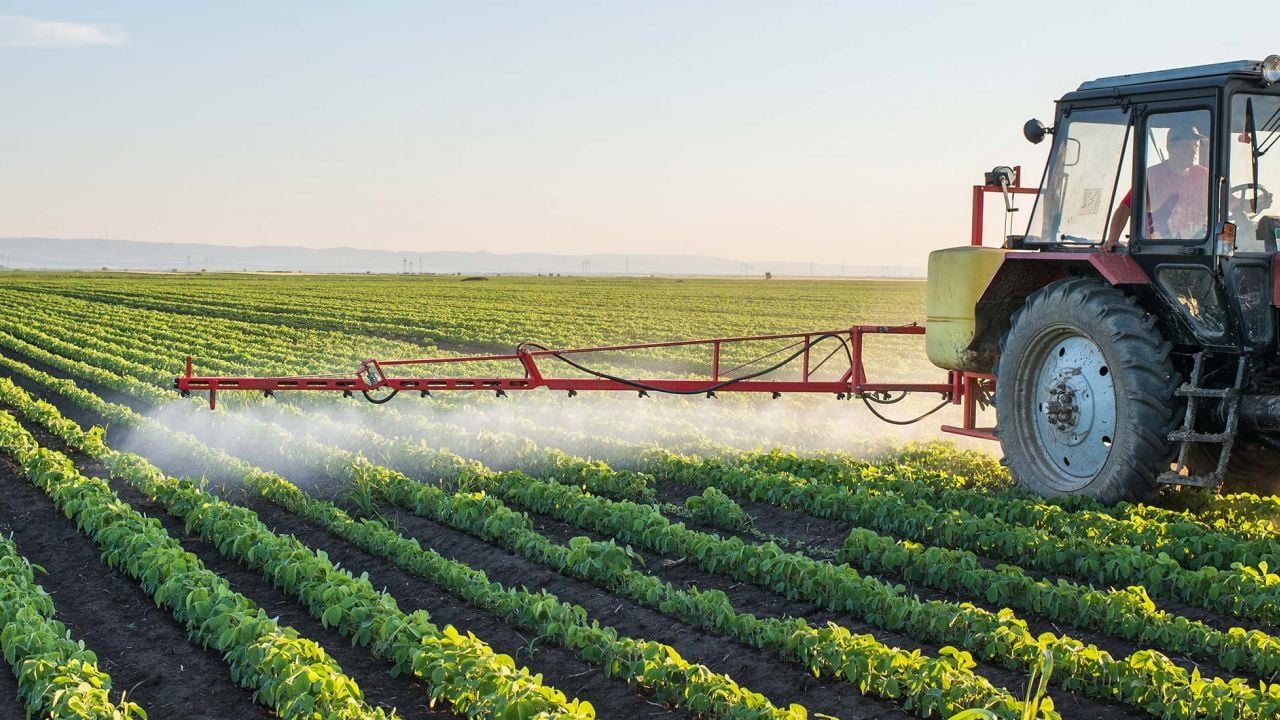 The Mississippi River flows more than 2,000 miles from Minnesota to the Gulf of Mexico and is the world’s third-largest river basin. Millions of residents get their drinking water from the Mississippi. The River supports a vast array of economic, commercial, and recreational activities.

But runoff from farm fields pollutes lakes and streams in the 10 states1 that border the Mississippi River.2 And farm sediment, fertilizer runoff and livestock waste are the source of over 70 percent of the pollution causing the Dead Zone in the Mississippi River-Gulf of Mexico.3

The Obama Administration faces many challenges but also an unparalleled opportunity to save the Mississippi and remedy these problems for future generations.

The Administration’s most promising tool is the Environmental Quality Incentives Program (EQIP), a U.S. Department of Agriculture (USDA) program that offers substantial financial inducements and technical assistance to farmers and ranchers who pledge to reduce their runoff, improve water and air quality and preserve wildlife habitat. The USDA’s Natural Resources Conservation Service (NRCS) implements EQIP through its national, state and local offices.

Congress has authorized more than $8 billion in EQIP technical and financial assistance across the United States since the program’s inception in 1997.4 The 10 states that border the Mississippi together received $949 million over the last 5-year Farm Bill from 2003 to 2007 or an average of $190 million a year.5

We undertook this study, with funding from the McKnight Foundation, to identify opportunities to improve the effectiveness of EQIP in reducing sediment and nutrient pollution (nitrogen and phosphorus from fertilizers and livestock waste) in the 10 Mississippi River Corridor states.

We found that, up to now, EQIP has not been deployed as effectively as it could be in these 10 states. The methods used to decide how to spend EQIP dollars within a state and which farmers will get those dollars are more likely to result in diffuse and fragmented efforts to reduce pollution from farms, rather than the focused and coordinated effort needed to clean up the Mississippi River and its tributaries.

Our analysis reveals that to quickly ramp up the effectiveness of EQIP, NRCS should:


Despite its past shortcomings, EQIP is an important program that can and must be a critical part of the solution to agricultural pollution in the Mississippi River and its tributaries.

The opportunities to improve EQIP are compelling and well within our grasp. Indeed, some of the 10 state EQIP programs we reviewed have already taken steps in the right direction.

There is still a long way to go, but with concerted action and attention from NRCS leadership, EQIP could emerge as the single most effective federal program aimed at reducing pollution from farms in the United States.

If Congress funds EQIP at the levels promised in the 2008 Farm Bill and the Obama Administration’s NRCS takes quick action to make the program work better for water quality, then we will seize an important opportunity to protect the Mississippi River and its tributaries.

However, if EQIP is not much more effectively targeted and if Congress and the Administration fail to fully fund the program, there is no hope for improving either local water quality or the Dead Zone in the Gulf of Mexico. The track record on targeting is poor and EQIP funding has fallen short of what was promised in the farm bill every year since 2002. President Obama’s 2010 budget continues the string of bad news, proposing funding for EQIP that is $250 million lower than was provided in the 2008 farm bill.

Given this history, it is becoming clear that voluntary programs alone will not clean up local streams, rivers, and lakes or heal the Gulf of Mexico. New approaches including strengthening and expanding the Conservation Compliance provisions of the farm bill, and regulatory action at the state or federal level will be needed to make real progress on these long-standing pollution problems.

1. The 10 states that border the Mississippi River are: Arkansas, Iowa, Illinois, Kentucky, Tennessee, Minnesota, Mississippi, Missouri, Tennessee, and Wisconsin.
2. Environmental Protection Agency. The National Water Quality Inventory: Report to Congress for the 2004 Reporting Cycle. http://www.epa.gov/owow/305b/2004report/
3. US Geological Survey. 2008. Alexander et al. Differences in Phosphorus and Nitrogen Delivery to the Gulf of Mexico from the Mississippi River Basin. http://water.usgs.gov/nawqa/sparrow/gulf_findings/
4. This figure was calculated by summing the funds authorized by Congress for EQIP in the 1996, 2002, and 2008 farm bills.
5. EWG estimated these dollar amounts from the following USDA NRCS EQIP tables “Allocation” and “Contract” tables found on the USDA NRCS website: http://www.nrcs.usda.gov/programs/EQIP/.