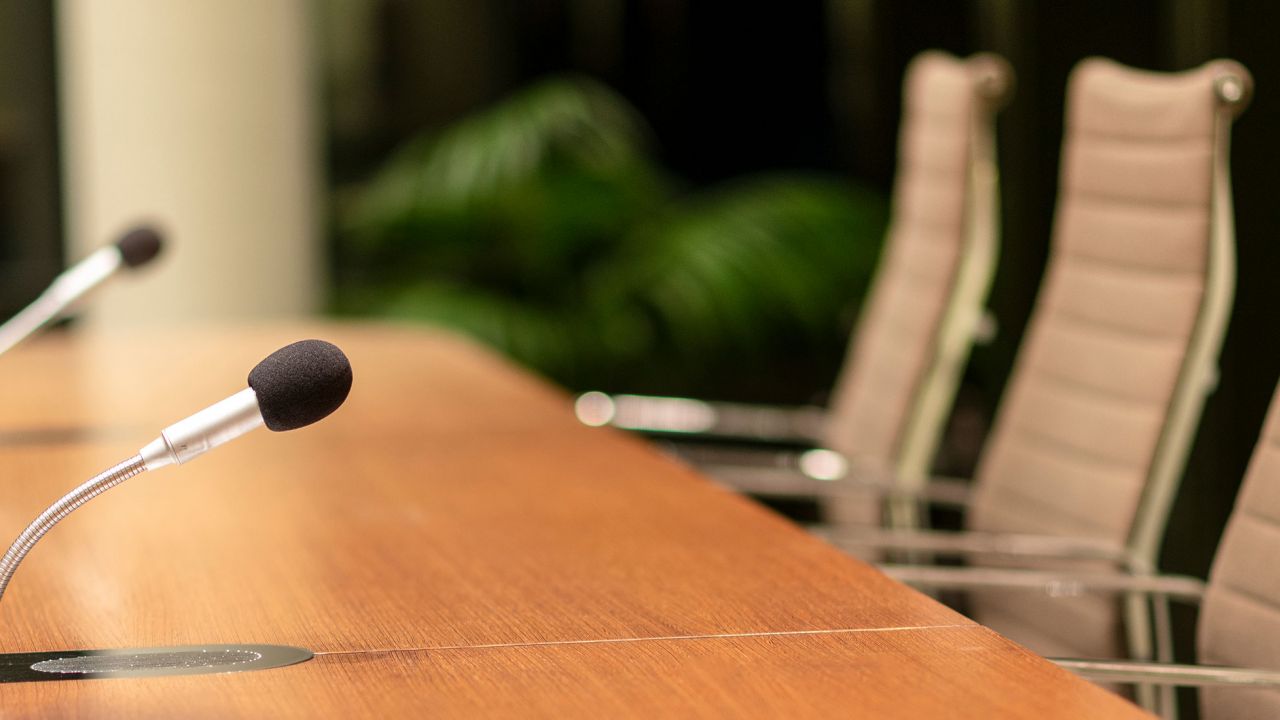 Project Relief is an alliance of corporations, trade associations, think tanks and law firms formed in December 1994, to promote the regulatory reform components of the House Republican "Contract with America." With 350 industry members -- many of which are powerful Fortune 500 corporations -- and a half-million dollar communications budget, Project Relief works closely with Republican members of Congress to draft legislation and lobby members to support regulatory reform legislation. According to an in-depth study of Project Relief by The Washington Post (March 12, 1995), this coalition provided staff to draft key amendments of the regulatory moratorium bill that was passed by the House on February 24. As debate over the moratorium approached, Project Relief lobbyists organized a collaborative lobbying effort aimed at Democrats, whose support the industry groups needed to pass the bill. Project Relief also supplied staff to work with Rep. David McIntosh (R-IN) in the war room he set up to respond to challenges from the opposition as the bill went to the House floor. The regulatory moratorium passed the House with a final vote of 276 to 146. This moratorium, retroactive to November 20, 1994, would not only freeze future environmental and public health protections, but nullify essential safeguards already in place.

Contributions to Influential Members of the House and Senate

A similar pattern occurs in the Senate, where the 15 members of the Senate Regulatory Task Force received more than $2 million, or 23 percent of total Senate contributions from Project Relief PACs from January 1989 through November 1994 (Figure 3). Members of the Senate leadership received, on average, $116,186, or 30 percent more than the $89,263 average received by a Senator in one, six-year Senate cycle (Figure 4).

Project Relief's Contributions are Paying Off

A set of regulatory reform legislation, supported by industry and opposed by a coalition of health, safety, labor, environmental and other public interest groups, has been rapidly passed by the new House. The regulatory moratorium passed the House by a vote of 276 to 146. Regulatory elements of the "Contract With America," including compensatory "takings" and risk assessment, also passed the House by wide margins. Project Relief, backed by millions of industry dollars, has played an important role in lobbying members of Congress to vote for regulatory reform measures. Such measures are currently being debated in the Senate. The fate of the regulatory moratorium is still uncertain, but significant amendments to ensure continued public health protections, such as meat inspection and safe drinking water standards, were defeated in Senate committee.

Given Project Relief's record of campaign giving, this alliance, made up largely of industry groups, promises to play an influential role in upcoming debates and decisions about the future of critical public health and environmental safeguards.

For current House members, EWG analyzed contributions from January 1994 through November 1994 to members -- including freshmen -- in order to reflect their most recent election cycle. The analysis of the Senate was more complicated because of the six-year Senate cycle. In order to capture contributions to the Senate, it was necessary to look at a full six-year cycle, because members receive most of their money during election years. Limiting the Senate analysis to 1994, as EWG did for the House, would not accurately show the amounts received from Project Relief PACs by members that were not up for reelection in 1994, but received most of their money in the 1990 or 1992 election cycles. Senate contribution averages were determined by calculating the average amount received over a six-year period -- one full Senate cycle -- by incumbent Senators.

It should be noted that EWG's analysis underestimates the total that members of Project Relief have contributed to Congress. EWG did not research the individual members of the numerous trade associations that belong to Project Relief, such as the Chemical Manufacturers Association or the National Association of Manufacturers. If EWG were able to analyze the contributions of all companies that belong to these trade associations, the total contributions from corporate interests associated with Project Relief would be significantly higher. Project Relief, then, enjoys an even greater influence in Congress than is shown in this study.