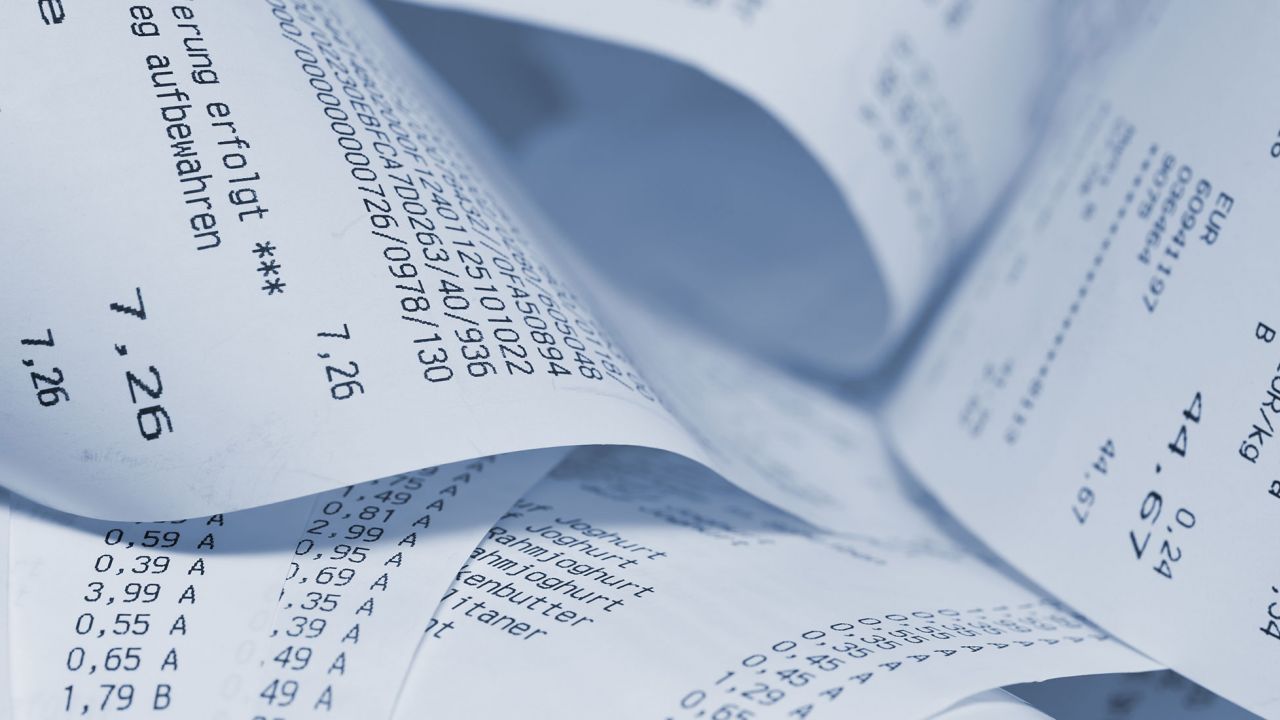 Sophisticated tests on paper used to print cash register receipts at 10 suburban Boston-area stores found measurable levels of the controversial plastics chemical bisphenol A in all but two of them, according to a new study by John C. Warner, acclaimed as the co-founder of “green chemistry.”

Warner, president and chairman of the Warner Babcock Institute for Green Chemistry in Wilmington, Mass., said in a telephone interview from the Seattle airport that he had known about the presence of BPA in thermal paper for years. He said he began to wonder whether it posed an exposure risk when controversy erupted over the widespread use of the synthetic estrogen in polycarbonate plastics in bottles, can linings and food containers. Uncertain whether BPA was still in use in thermal paper in the mid-2000s, he assigned a group of chemistry students at the University of Massachusetts to test for it as a class project, he said. They found it.

The issue gained wide exposure as the result of a news story in the magazine Science News in September 2009 that focused on Warner’s concerns about BPA in thermal paper. For the newly released study, Warner and his colleagues collected blank receipt paper from 10 stores and found detectable BPA in eight of them in amounts that varied from 3-to-19 milligrams per 12-inch receipt.

Warner called the higher amount “massive” and said it is important to research how readily BPA penetrates the skin to reach the bloodstream. “We got to find out,” he said. “We need to know.” In the conclusion of the study, which was submitted for publication in February 2010, Warner’s team wrote that the finding “highlights a possible source of BPA exposure in the general population as well as the possibility for businesses to avoid this risk by using BPA-free receipt paper.”

EWG’s report, which was widely discussed in the media, brought responses this week from a major maker of receipt paper and the Post Office, which issued BPA-laden receipts at three branches where EWG collected samples. Appleton Papers Inc., the nation's largest manufacturer of thermal paper for cash register and credit card receipts, said it had dropped BPA from its formulation in 2006 because of “growing concerns about the safety of the chemical.”

"After reviewing toxicology reports and available studies we concluded removing BPA from our thermal products was the responsible thing to do," Kent Willetts, Appleton's vice president of strategic development, said in a statement released by the Wisconsin-based company. The U.S. Postal Service said that it has not bought BPA-coated thermal receipt paper since September 2009. USPS spokesman Greg Frey said in an email to EWG that at that time the Postal Service awarded a contract to Paper Systems, Inc. to supply BPA-free receipt paper made from Appleton’s Alpha 400 paper.

In March 2010, EWG researchers obtained receipts three Post Office branches, in Boulder, Colo., Clinton, Conn., and Washington, D.C. and had them analyzed, along with 33 others from various nationwide businesses and banks, by the University of Missouri Division of Biological Sciences laboratory. All three USPS receipts contained BPA, according to EWG’s report, Synthetic Estrogen BPA Coats Cash Register Receipts. “We do not have any old stock in a central inventory,” said Frey of USPS. “However, It is possible that individual Post Offices (or branches) may still have some old stock on hand.”

The plastics chemical BPA is a synthetic estrogen that can disrupt the boy’s natural hormones. We show you how to avoid it in household items you use every day.
Back to Top