An Analysis of Mercury Pollution from Coal-Burning Power Plants 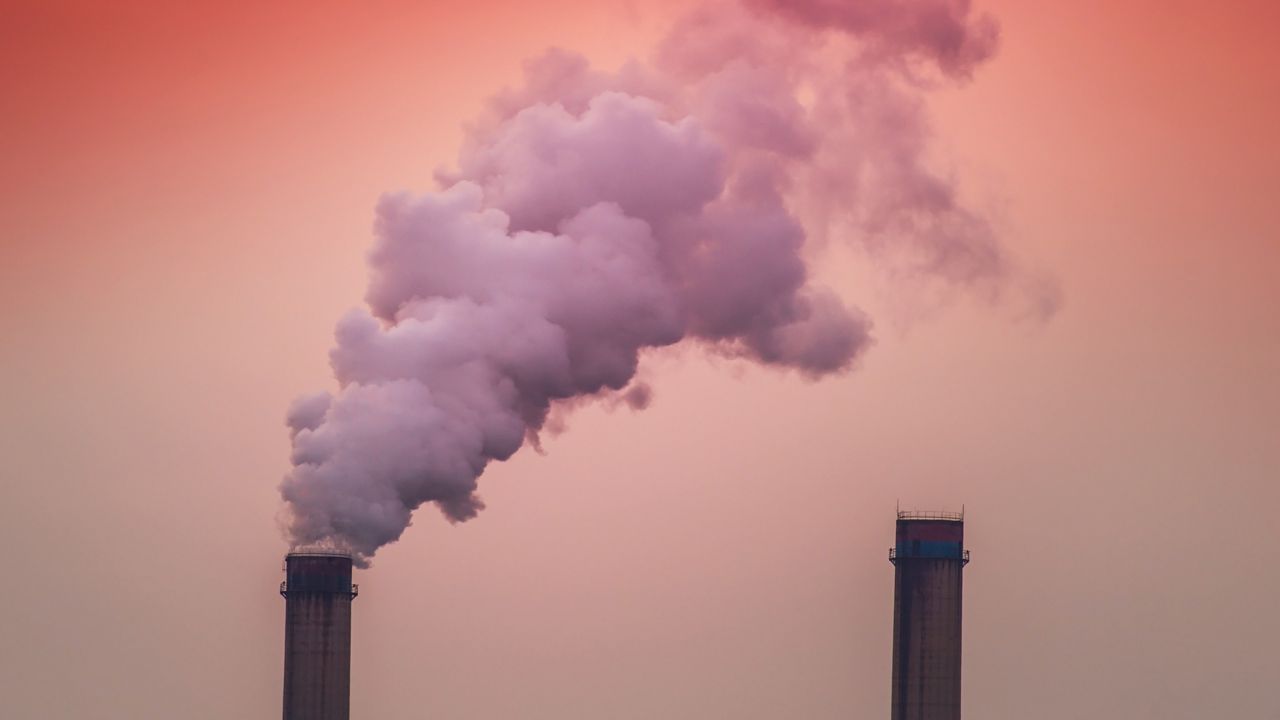 Scientists and government officials, including a blue ribbon panel of the National Academy of Sciences, are growing increasingly concerned about the health threat that mercury contamination of commonly eaten fish may pose to the delicate, rapidly developing nervous systems of fetuses, infants and young children. A high percentage of commercial fish, such as tuna and pollock, are now contaminated with traces of mercury. Concern over mercury contamination in 40 states has led government agencies to warn consumers not to eat bass, trout and other sport fish caught in over a thousand lakes and streams. According to the International Chemical Safety Program of the United Nations, the organic form of mercury, methylmercury, is one of the six most serious pollution threats to the planet. Some scientists liken the evolving evidence that dietary exposure to mercury from fish may cause damage to vision, coordination, and other nervous system functions, to the belated scientific and regulatory recognition of childhood lead poisoning

Coal-burning power plants are the single largest source of mercury pollution, and the only major source the government does not regulate. This study presents the first comprehensive assessment of mercury pollution from coal-burning power plants and the first published estimates of mercury pollution by individual coal-burning electric facilities across the United States. The study is based on a sixmonth analysis by the Environmental Working Group of recently released government records on the mercury content of coal burned in more than 1,200 power plant boilers nationwide in 1999. Power companies were required to collect the coal data for one year as a result of a lawsuit brought by the Natural Resources Defense Council.

The analysis found that an estimated 98,000 pounds (49 tons) of mercury are emitted directly to the air by hundreds of coal-burning power plants in the U.S. each year, confirming the most recent government mercury pollution estimates. The study also found that an almost equal amount of mercury—an estimated 81,000 pounds (40 tons)— ends up in power plant waste when air pollution controls designed for sulfur and other pollutants strip a portion of the mercury from utility stack gases. Additional mercury pollution, estimated at 20,000 pounds (10 tons) occurs during the cleaning of coal prior to burning at power plants.

The study also found that:

Mercury pollution is a major worldwide environmental problem with serious immediate and long-term implications for human health. Mercury is an extremely volatile metal that can be transported great distances after it is spewed into the atmosphere. Once it reaches an aquatic environment, mercury is transformed into methylmercury, a potent neurotoxin, which accumulates in top predator fish and the people and wildlife who eat them. When ingested by pregnant women, methylmercury readily crosses the placenta and targets the developing fetal brain and central nervous system. Even relatively tiny amounts can produce serious developmental delays in walking, talking, hearing and writing. Infants can also be exposed to high levels of methylmercury during breastfeeding. EPA estimates that as many as seven million women and children are regularly eating mercury-contaminated fish above the level it considers safe (U.S. EPA 1997a). Mercury never disappears in the environment, ensuring that contamination today will remain a problem long into the future.

Coal-burning power plants pollute with impunity thanks to special treatment from politicians and bureaucrats. In 1990, under pressure from utilities, Congress prohibited the EPA from regulating mercury or any other toxic air pollutants emitted by utilities until the agency completed a report to Congress that characterized the threat to human health and the environment that power plant emissions might pose. In 1998, after EPA completed the required report, Congress extended the prohibition until after additional studies were completed by the National Academy of Sciences. No other known source of mercury has been given these special exemptions. At the same time, EPA is poised to exempt coal combustion waste from regulation as hazardous waste, ensuring that more than 100 million tons of mercury-laden toxic waste each year will be dumped into the environment with virtual immunity from all federal health and safety rules (U.S. EPA 1999a).

EPA must use the authority it already possesses and act without delay to sharply limit the amount of mercury utilities can dump into the environment. As long as utilities enjoy immunity from public health and pollution control responsibilities, they will continue to pollute the environment, threaten fish and food supplies and the health of millions of children each year.

EPA should impose stringent mercury emission limits on coal-fired power plants, relying in the near term on stack gas controls and encouragement of fuel switching and efficiency, and in the long term on reducing reliance on coal through increased efficiency and use of clean energy sources. By reducing utilities’ current heavy reliance on coal we can lower total loadings of mercury into the environment through air emissions, mercury-laden combustion wastes, and coal washing.

EPA should investigate the role of economic incentives other than pollution trading, such as consumer information and emissions charges, as part of a national mercury reduction strategy for utilities. Trading mercury, as opposed to requiring each contributing source to progressively curb emissions, is inappropriate for such an extremely toxic pollutant that poses a major risk to human health and wildlife. A trading policy for mercury also runs counter to the goals of the Great Lakes Water Quality Agreement (signed by the U.S. and Canada) and the goals outlined in EPA’s Clean Water Action Plan and EPA’s draft persistent bioaccumulative toxics strategy.

4. Congress should enact legislation setting protective caps on emissions of mercury and other coal-combustion pollutants from electric generators. The Congress and EPA must also aggressively promote renewable energy and energy efficiency to minimize total mercury releases into the environment. 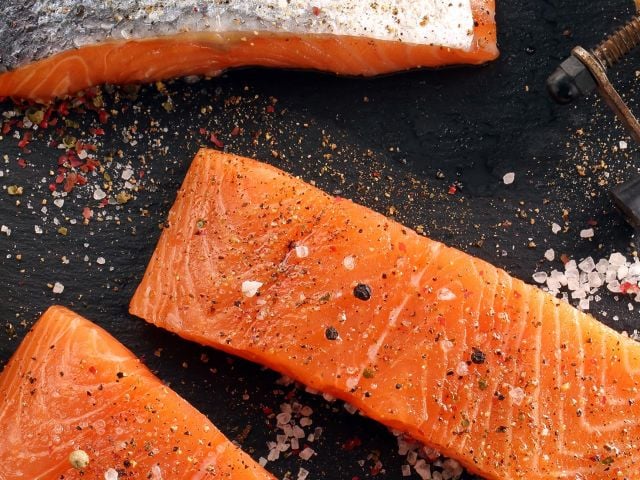