Facts about fracking and drilling 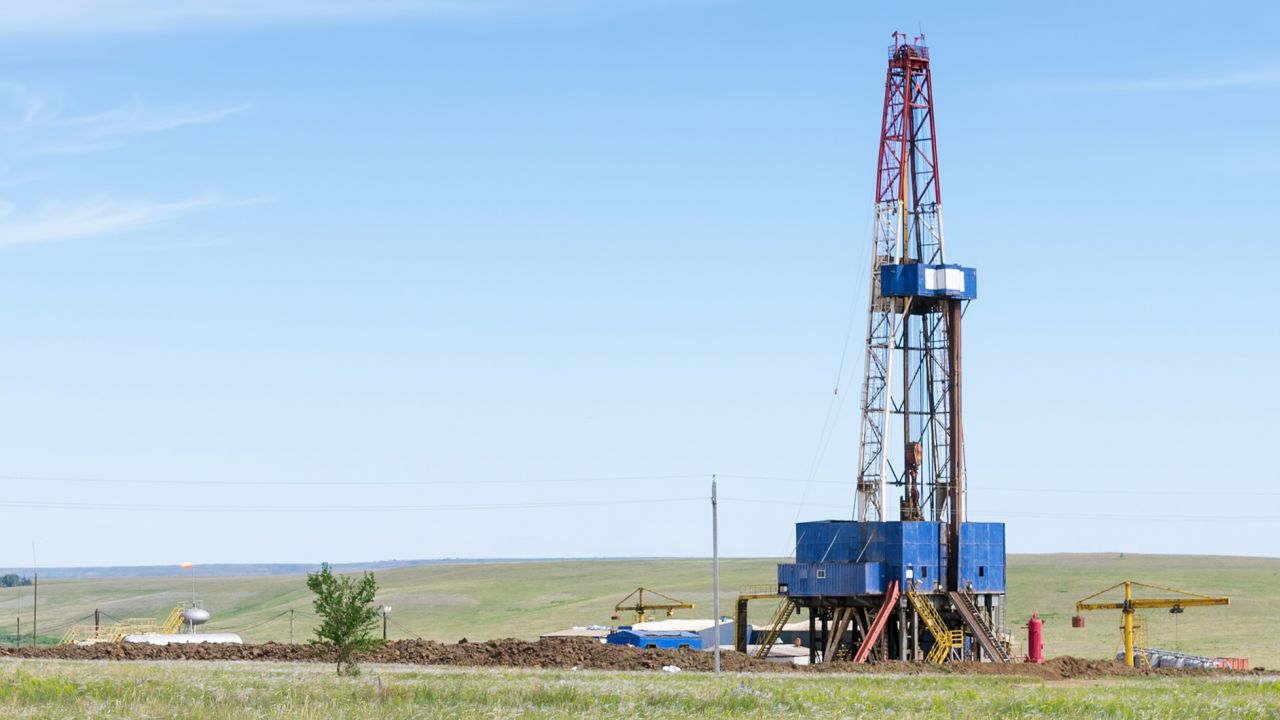 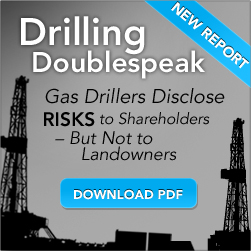 According to a report by the Department of Energy's outside advisory panel on natural gas, in 2011, shale gas reached 29 percent of total dry gas production in the lower 48 states, up from 6 percent in 2006.

Drilling is moving out of remote areas to within range of millions of people in cities and towns – and their water supplies.

The U.S. Environmental Protection Agency estimates that by 2020, shale gas will comprise more than a fifth of total U.S. natural gas production.

Give gas a free pass?

Natural gas drilling enjoys many exemptions from the federal Clean Air, Clean Water and Safe Drinking Water acts, as well as hazardous waste laws. Lack of effective oversight is an increasingly critical problem for nearby communities because high-volume fracking:

Drillers claim fracking does not pollute ground water and underground water supplies, called aquifers. But growing numbers of Americans, many in rural communities, report that wells and other water sources have become unusable since fracking operations started up nearby. Environmental Working Group has documented illegal practices, the use of toxic chemicals and water contamination that is apparently linked to fracking.

Unless high volume fracking and drilling is barred near drinking water sources and carefully regulated elsewhere, gas production will pose an expanding threat to homes, property values and water supplies.

It's critical that policymakers and environmental watchdogs close federal exemptions and intensify federal and state scrutiny to avert serious environmental damage as the pace of fracking accelerates.