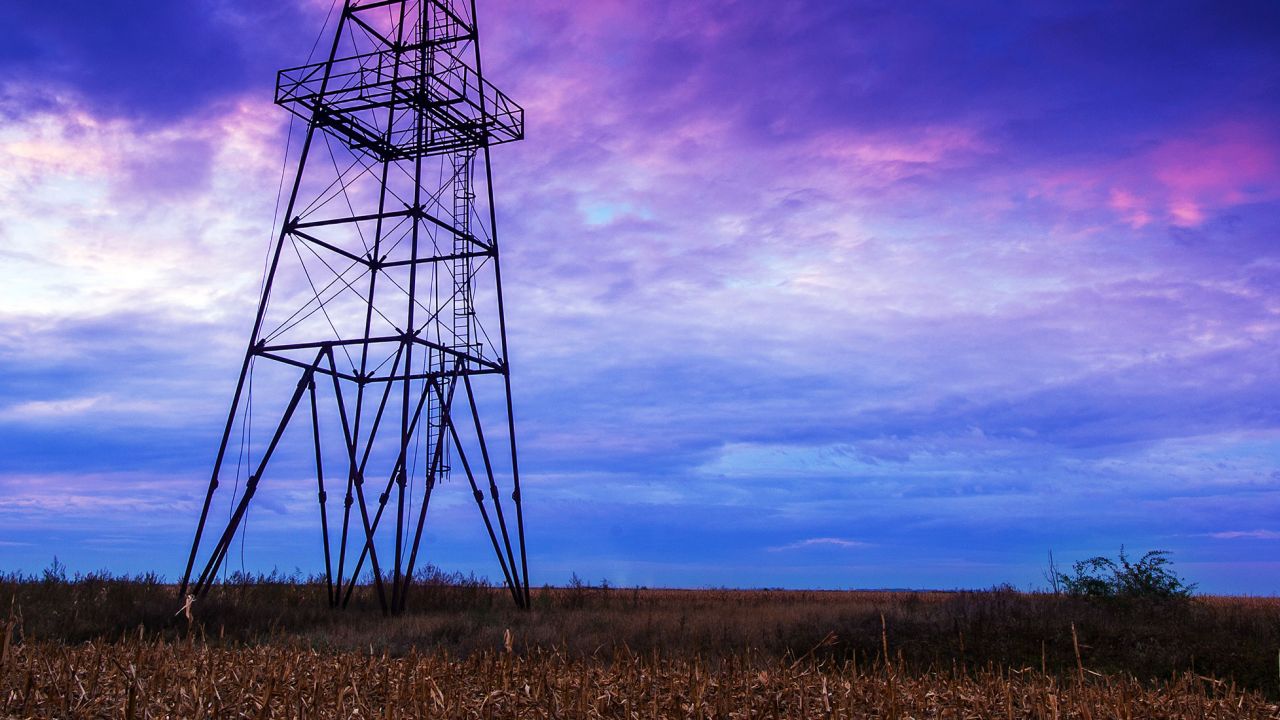 The assessment of the USGS, widely regarded as impartial and authoritative on drilling issues, intensifies pressure on Gov. Andrew Cuomo not to proceed with a drilling plan drafted by the New York State Department of Environmental Conservation. Cuomo has pledged to “let the science and the facts make the determination, not emotion and not politics.”1

The U.S. Environmental Protection Agency has separately written New York regulators arguing that they are ill- equipped to regulate a boom in shale gas drilling and have limited financial means to enforce the numerous new regulations they have proposed. The EPA has raised additional concerns, among them, that the state has understated the severity of radioactive pollution associated with drilling and doesn’t know how such contaminants would be disposed of.

Officials at the Department of Environmental Conservation are now considering whether to modify their plan to address the federal agencies’ reservations and about 60,000 letters from local governments, independent scientists, gas drillers, property owners, environmental groups and other interested citizens. Once the state agency has concluded its review, which could wind up as soon as this spring, the issue goes to Cuomo’s desk.

The stakes for New York taxpayers are enormous. The Department of Environmental Conservation has estimated that if New York City’s drinking water supply is contaminated by drilling, cleaning up the water would require a water filtration plant costing at least $8 billion, with a yearly operating expense of $200 million.2 Even then, city officials have said there is no guarantee that the water could be purified. If water supplies of other population centers are tainted, the cleanup costs would soar higher.

As now written, the state plan projects that tens of thousands of natural gas wells could spring up along the New York portion of the Marcellus Shale, a vast underground formation that stretches along the Appalachian chain as far south as Kentucky. Most of the wells are likely to deploy a relatively new shale-drilling process called high volume hydraulic fracturing and horizontal drilling, which typically involves injecting millions of gallons of water laced with chemicals into the ground under high pressure, aiming to crack shale rock and release natural gas trapped in small pockets.

The USGS, the federal government’s expert on the geology and hydrology of oil and gas drilling, advised New York regulators that their plan is flawed in several respects. Among them:

Drilling too close to water sources

The USGS went to some lengths to dispute the state agency’s premise that drilling could be safely conducted 500 feet from water supplies. The federal agency said that in some cases, it might be necessary to prohibit drilling within five square miles of aquifers to avoid polluting them.8

The USGS position is bolstered by documented cases in Colorado, Ohio and Pennsylvania, where natural gas and related contaminants have polluted underground water supplies at distances much greater than 500 feet.

The USGS concluded that under the state plan, hydraulic fracturing fluids could reach and damage New York City’s West Delaware Aqueduct, an underground tunnel that brings drinking water to the city from reservoirs in the Catskill Mountains. Naturally occurring fractures “may potentially provide pathways for the migration of pressurized fluids over significant distances,” the USGS wrote. It suggested that the state’s proposal to require site-specific permits in a 1,000-foot zone around the aqueduct might prove inadequate.12 The USGS focused only on threats to the West Delaware Aqueduct, one of several underground aqueducts that carry water to New York City from the Marcellus Shale region.

An earlier assessment commissioned by New York City’s Department of Environmental Protection also concluded that drilling might endanger the West Delaware Aqueduct and other tunnels that carry the city’s water, for reasons similar to those cited by the USGS. The city’s DEP found that naturally occurring underground pathways near the tunnels “can extend up to seven miles laterally and up to 6,000 feet in depth.” It added:

“The vertical and lateral persistence of these features in conjunction with the potential for failed casings or other unforeseen occurrences could result in significant surface and subsurface contamination of fresh water aquifers, as illustrated by incidents in other well fields, most notably documented in Garfield County, Colorado (migration of toxic formation material through subsurface fractures) and Dimock, Pennsylvania (migration of natural gas to the surface via improperly cased wells). Similar mechanisms could permit migration of material into the fresh water aquifers that comprise the NYC West-of-Hudson watersheds and present potential risks to water quality and tunnel lining integrity.”13

Based on this assessment, the city agency recommended several preventive measures, including barring drilling within seven miles of several aqueducts and a drilling ban within two miles of other water tunnels.14

The USGS raised serious questions about the state’s significant undercount of natural faults throughout the gas-rich Marcellus Shale formation. If drilling and hydraulic fracturing were permitted directly underneath faults, the federal agency said, contaminants could flow upward into underground aquifers. It noted that there are generally far more natural faults in bedrock overlying the Marcellus Shale than elsewhere.15

In a study that focused on the Marcellus Shale in New York and Pennsylvania and was published last year by the National Academy of Sciences, researchers from Duke University reported finding levels of natural gas an average of 17 times higher in water wells close to active natural gas wells than in water wells in non-active drilling areas. The most likely cause, they said, was leaky well casings, but they also raised the possibility that some gas migrated through “extensive fracture systems” in rock above the shale formations. Another factor, they said, might be gas migration through many older, un-cased wells abandoned during 150 years of drilling in Pennsylvania and New York.16

The USGS said that the depths of underground drinking water sources are not well documented and must be established so that drilling companies can design casing and cementing to prevent migration of gas or saltwater into underground drinking water supplies. The agency faulted New York state regulators for failing to require drilling companies to map underground fresh water and salt water sources and, as well, shallow gas formations before they drill extensively. It called these determinations critical to the design and installation of effective casing and cementing.17

The USGS assessment makes clear that New York is not ready for shale gas drilling on any level. Given Cuomo’s commitment to science, it is hard to see how he could come to a different conclusion. Cuomo should halt the state’s drilling plan and let scientists like those at USGS continue their work so that New Yorkers can know whether high volume hydraulic fracturing and horizontal drilling can be conducted safely before drilling begins.

That’s essentially the approach Maryland Gov. Martin O’Malley has taken. His administration has embarked on a detailed study of potential drilling impacts, to be finished by 2014. Until then, O’Malley has committed not to allow gas drilling companies to deploy this controversial technique in Maryland’s portion of the Marcellus Shale.18

Meanwhile, the EPA is conducting a nationwide study on hydraulic fracturing’s impact on water and a separate inquiry in Pavillion, Wyo., where the agency concluded in a draft report that hydraulic fracturing likely contaminated groundwater on which the community relies for its drinking water and agricultural needs.

By proceeding with drilling in the face of warnings by USGS, the EPA and other experts, “Cuomo would be betting nothing of significance will go wrong,” Albany Times-Union columnist Fred LeBrun wrote in a Jan. 15, 2012, column. “Given the enormity of the possibilities, that’s a dumb bet.”19

Will Cuomo make a multi-billion-dollar gamble with the state’s drinking water and the health of New Yorkers? The up side, in the form of jobs and revenues from gas production, is modest. The down side, if anything goes wrong, is incalculable. Why chance it?