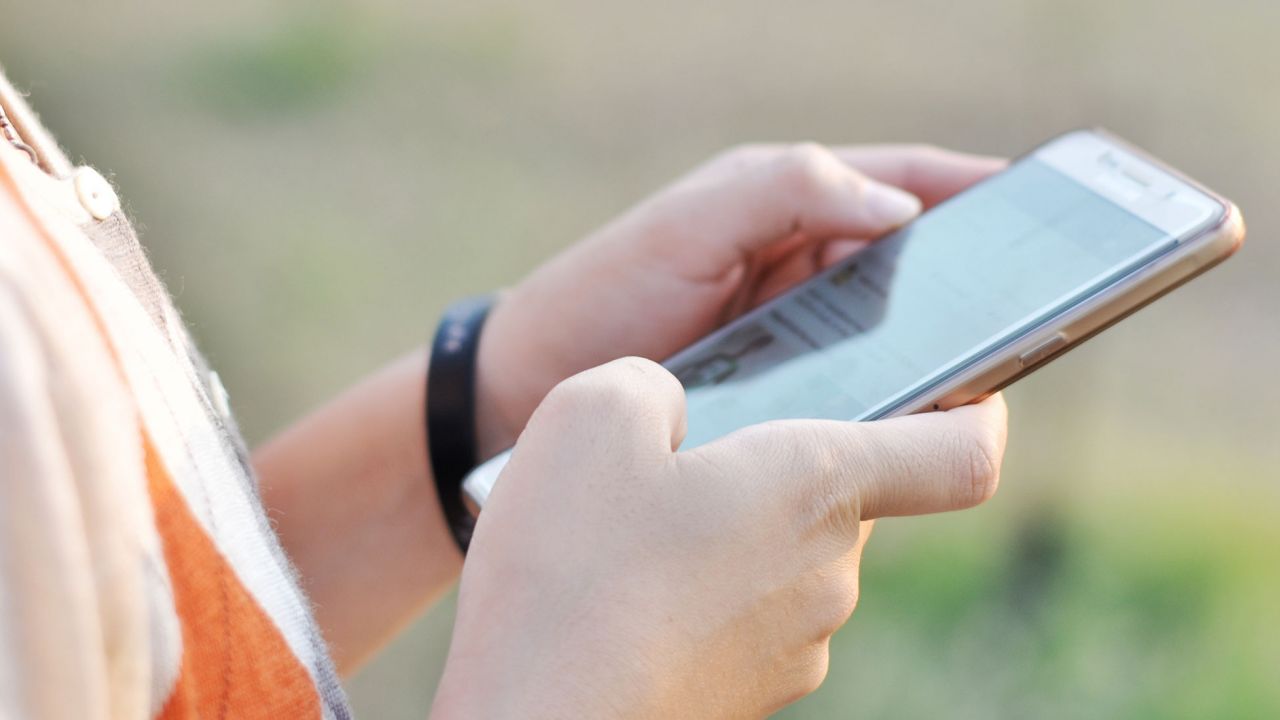 On September 20th, 2010 the Federal Communications Commission (FCC) overhauled its website (www.fcc.gov/cgb/sar/) to downplay the health risks of cell phone emissions and raise questions about the value of relative SAR ratings of different phones. The FCC’s altered webpage is full of internal inconsistencies and at odds with latest research on cell phone radiation.

The bottom line: The FCC has essentially cut and pasted the wireless industry’s position into its revised websites. The agency’s new assertions raise fundamental questions about the effectiveness of the FCC’s current standard testing methods and regulations; they also are odds with current research. Rather than arguing against making maximum SAR values more accessible to the public, the FCC’s new website makes the argument for such disclosure even stronger. 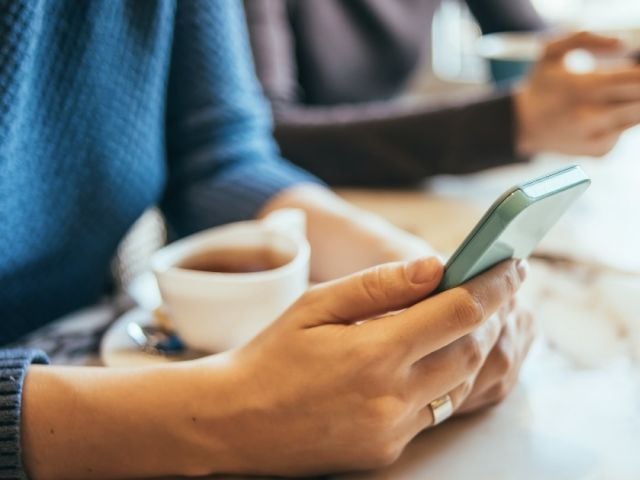 Could long-term exposure to cell phone radiation cause harm? The jury is still out, so EWG brings you the latest on the science, regulatory action and tips to reduce exposure.