Facing Facts in the Chesapeake Bay 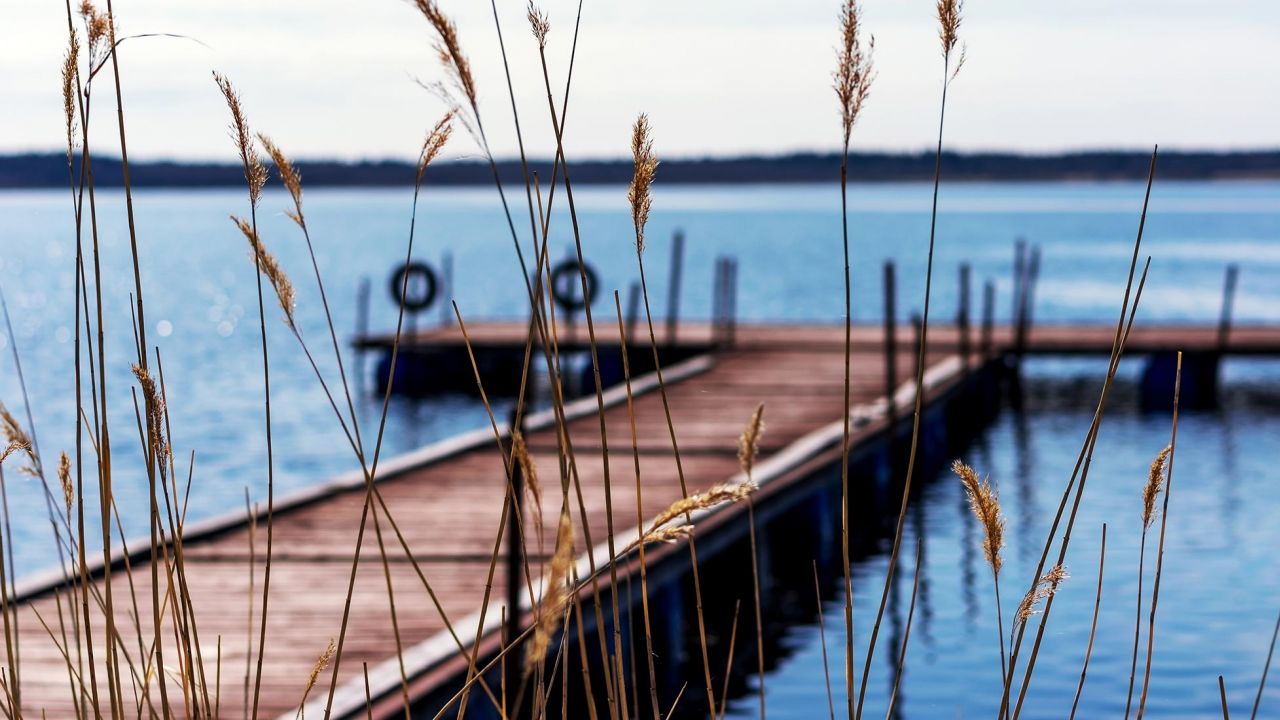 View and Download the report here: Facing Facts In The Chesapeake Bay

Without an ambitious effort to fairly but effectively regulate pollution coming from farm fields throughout the watershed, there is simply no chance that the Chesapeake Bay will recover. The time has come to solve the primary obstacle to cleaner water in the region’s streams, rivers, and Bay: reliance on a failed voluntary approach to agricultural pollution and inadequate regulatory backstops.

For the better part of a generation, tens of thousands of farmers, along with thousands of conservation professionals at every level of government and in the nonprofit community, have worked diligently to reduce agriculture’s heavy if unintended damage to the Bay. Without question the Bay would be far worse off today if not for those efforts.

But despite that commitment and hard work, along with billions of taxpayers’ dollars spent to study and combat the Chesapeake’s pollution problems, the Bay as a living ecosystem remains on the brink. Each of the previous three major clean up deadlines that politicians have set themselves has been missed by a wide margin. The impending 2010 restoration goals will be no different, and throughout, agriculture has been the primary reason.

Today, farming still loads an estimated 39 percent of the nitrogen pollution and 45 percent of the phosphorus pollution into the Bay, turning it into an oxygen-starved dead zone for many keystone species. Some 60 percent of the sediment that suffocates the Chesapeake’s fabled underwater grasses and vulnerable aquatic nurseries comes from farm fields.

Furthermore, due to the relative cost-effectiveness of pollution reduction from farm practices compared to other sources, such as sewage treatment plant upgrades or suburban storm water management systems, the six states draining into the Bay watershed continue to look to the agricultural sector for two-thirds of the nutrient reductions needed to restore water quality.

Evidence of the Bay’s grim prospects can be found in decades’ worth of scientific measurements of poor water quality, but even on paper, the official strategy for dealing with the Chesapeake’s farm pollution problems is strikingly implausible.

The Environmental Working Group’s (EWG) ongoing review of current state and federal policies for the Bay, of which this report is a part, makes clear that the patchwork of federal and state policies and programs that guide agriculture pollution control around the watershed cannot and will not come close to solving the problem. It’s time for a new chapter in our collective efforts to save the Chesapeake.

EWG examined the reach of existing federal and state regulatory programs aimed at water pollution from agriculture in the Bay States. Taken as a whole, it is a regulatory framework shaped by political expediencies and more notable for its gaps than its coverage.

At the core of the current strategy for Bay clean up is the notion that the farmers responsible for much of the pollution will volunteer to control it by applying the right conservation practices to the right fields, with financial help, if they choose to accept it, made available under various state and US Department of Agriculture (USDA) conservation programs.  Further, it is assumed that those programs will use government money to cover 75 percent or more of the cost of implementing farm conservation practices, year after year, with no end to the taxpayers’ obligations in sight.

We found two basic reasons why the voluntary approach to implementing farm pollution control practices has achieved less than 50 percent of the overall Bay goals as set forth in each state’s strategy. First, those farmers whose actions are indisputably causing pollution, such as farms that allow cows in streams resulting in streambank erosion and manure deposition, often do not participate in voluntary programs, even though taxpayers shoulder nearly all of the cost. Second, funding for the voluntary cost-share programs is perennially a fraction of the amount needed to achieve pollution prevention goals and agencies fail to target the funds they have to those geographic areas and agricultural operations responsible for most of the pollutant load.

Along with farm organizations, environmental groups, EWG included, have embraced this voluntary system. We have pressed hard on Congress and in statehouses—much harder, in fact, than agriculture interests have—to put sufficient money in government conservation programs to help farmers solve their pollution problem without having to resort to regulation. No serious student of the Bay ecosystem disputes that progress has been made. But the prevailing view among experts, at least privately, was expressed by a distinguished group of Bay scientists and policy makers in September 2008:

"We have concluded that after 25 years of effort, the formal Bay Program and the restoration efforts under the voluntary, collaborative approach currently in place have not worked…. We must transition…to a more comprehensive regulatory program that would establish mandatory, enforceable measures for meeting the nutrient, sediment, and toxic chemical reductions needed to remove all Bay waters from the Clean Water Act impaired waters list…."

Expanding the reach of federal and state regulations designed to reduce agricultural pollution — and ensuring those regulations are well-targeted, effective, and sensible — must be part of any new strategy to restore and protect the Bay, even as we continue to press for adequate funding farm conservation programs at all levels of government.

President Obama’s May 12, 2009 Executive Order on the Chesapeake Bay calls for seven federal agencies to update and improve their strategies for the ecosystem. As this EWG review is released (September, 2009), the Obama administration is preparing to announce what promises to be an ambitious overhaul of federal policies aimed at Bay restoration.

We commend the President for his leadership and urge him to ensure his Executive Order proves to be an important first step toward getting the federal house in order through badly needed initiatives to strengthen federal regulations and improve the targeting and effectiveness of federal voluntary programs.

Senator Cardin’s (D-Maryland) effort to reauthorize the EPA Chesapeake Bay Program in the Clean Water Act is an important second step towards a cleaner Bay. The Senator’s bill gives the Environmental Protection Agency: (1) the regulatory power to compel states to submit and implement plans that will meet their obligations to reduce pollution and (2) punitive powers if states fail to act.

These efforts to get the federal house in order are laudable and encouraging, but federal action alone will not save the Bay. The Chesapeake Bay States must take the third step and develop a complementary effort to upgrade and strengthen their regulatory and voluntary programs. The reach of state regulatory programs must be expanded to close the gaping holes in the current programs that leave the most important agricultural sources of pollution unregulated. Moreover, state regulatory programs must make cost-effective use of the available but limited cost-share funds. These funds should be targeted in innovative ways, including but not limited to geographic priority areas, practice priorities, or economic priorities such as assisting farms that demonstrate significant economic hardship from compliance with the new regulatory framework.

View and Download the report here: Facing Facts In The Chesapeake Bay