Gas Drillers Disclose Risk to Shareholders - but not to Landowners 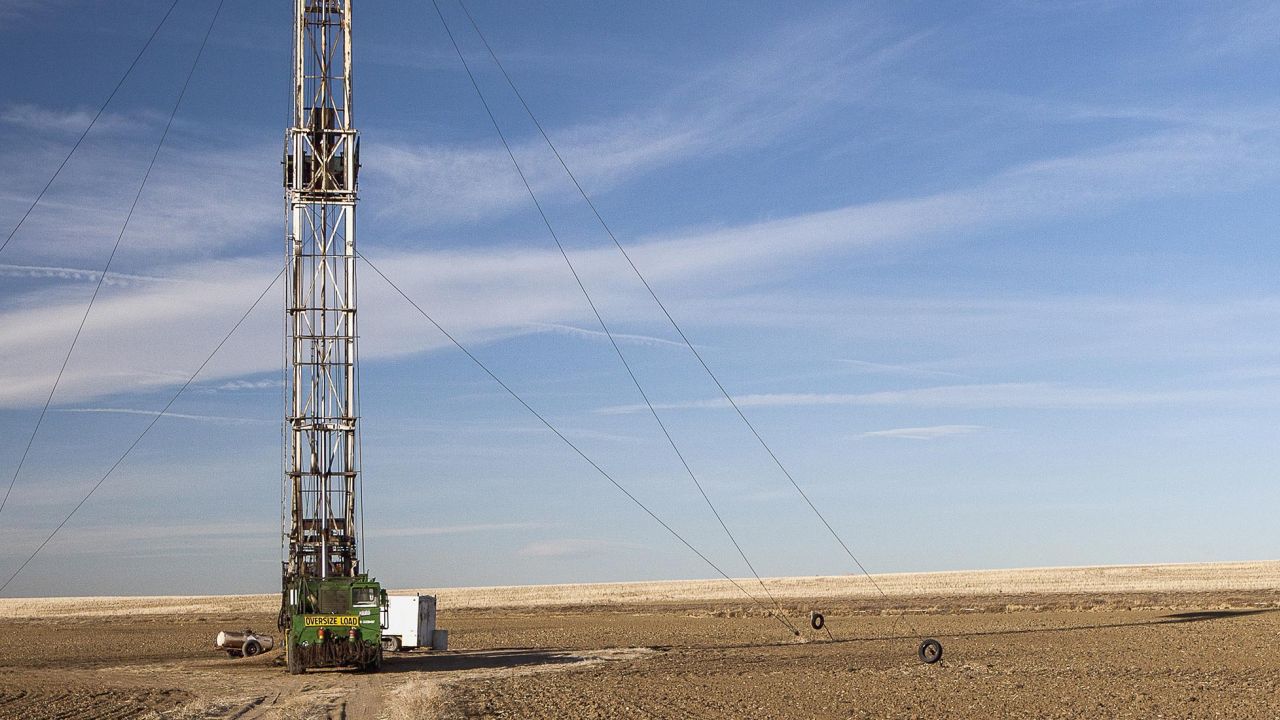 The reason for these warnings: federal law, enforced by the U.S. Securities and Exchange Commission, aims to protect investors against fraud by requiring companies that sell stock to disclose “the most significant factors that make the offering speculative or risky.”

But according to landowners, attorneys and industry documents, gas drillers paint a far more benign picture in the millions of unregulated transactions in which they persuade landowners to lease their property for drilling in exchange for a share of the proceeds. In its filings with the SEC, Oklahoma City-based Chesapeake Energy Corp., the nation’s second-largest natural gas producer, proudly called its aggressive pursuit of these leases a multi-million-acre “land grab.”

In personal interviews, nearly two dozen landowners who live atop the gas-and-oil-rich Marcellus and Utica shale formations that stretch from New York to Kentucky told Environmental Working Group researchers that drilling industry representatives, often known as “landmen,” never mentioned possible risks to their water supplies or health as they negotiated gas-drilling leases. The landowners, in Maryland, New York, Ohio, Pennsylvania and Virginia, said that some landmen even denied that any such risks exist – despite SEC filings to the contrary by multiple companies including Chesapeake, Irving, Tex.-based Exxon Mobil Corp. and Houston-based ConocoPhillips.

The risks of gas drilling aren’t hypothetical. State officials in Colorado, Ohio, Pennsylvania and Wyoming have documented water pollution from natural gas drilling in recent years. As far back as 1987, the U.S. Environmental Protection Agency detailed dozens of cases of gas and oil drilling-related contamination in a report to Congress.1

“We were never told about any kind of risks whatsoever,” Craig Sautner of Dimock, Penn., told an EWG researcher. Craig, who works as a cable technician for a telephone company, and his wife Julie, a homemaker, leased about 3½ acres of land to Houston-based Cabot Oil and Gas Corp. in 2008. After drilling began in 2009, Pennsylvania officials concluded that Cabot’s natural gas drilling operations had contaminated well water used by the Sautners and 18 other families in Dimock. Cabot has disputed the finding.

The state estimated the cost of extending public water lines to the families at nearly $12 million. Along with some of their neighbors, the Sautners sued Cabot. They would like to move but say they cannot sell their home due to the water contamination problem. For the past two years, they and two of their children still living at home have relied on water that the state ordered Cabot to provide: bottled water for drinking and cooking and water pumped from a truck into a large plastic water tank for cleaning and bathing. Recently, the state ruled that Cabot had met its obligations and could end water deliveries. The Sautners and their attorney have protested, saying that their well water remains polluted.

The relatively new practice of combining horizontal drilling with higher-volume hydraulic fracturing has allowed drilling companies to produce natural gas – and oil – from shale deposits that were previously inaccessible. These technologies have helped fuel the current drilling boom that has seen shale gas production increase from virtually nothing in 1990 to 25 percent of total U.S. gas production in 2011, according to the U.S. Department of Energy.3

EWG’s review showed that the language of leases the Sautners and other landowners signed with Cabot and other drilling companies provides scant information about drilling risks. In interviews, the landowners said the landmen were equally uninformative in their verbal communications. But when the companies file their 10-K disclosure forms with the SEC, they tell a different and much more detailed story. Cabot’s 2008 Form 10-K is typical:

“Our business involves a variety of operating risks, including:

“Any of these events could result in injury or loss of human life, loss of hydrocarbons, significant damage to or destruction of property, environmental pollution, regulatory investigations and penalties, impairment of our operations and substantial losses to us…. We maintain insurance against some, but not all, of these risks and losses. We do not carry business interruption insurance. In addition, pollution and environmental risks generally are not fully insurable. The occurrence of an event not fully covered by insurance could have a material adverse effect on our financial position and results of operations.”4

Since at least 1996, Chesapeake Energy’s 10-K forms have conceded “horizontal and deep drilling activities involve greater risk of mechanical problems than vertical and shallow drilling operations.” The documents did not specify what the problems might be.5

These deceptive industry practices may cover thousands of leases and millions of acres. In its SEC filings, Chesapeake has described its land acquisition strategy unapologetically in blunt terms:

“We embarked on an aggressive lease acquisition program, which we have referred to as the ‘gas shale land grab’ of 2006 through 2008 and the ‘unconventional oil land grab’ of 2009 and 2010. We believed that the winner of these land grabs would enjoy competitive advantages for decades to come as other companies would be locked out of the best new unconventional resource plays in the U.S. We believe that we have executed our land acquisition strategy with particular distinction. At December 31, 2010, we held approximately 13.2 million net acres of onshore leasehold in the U.S. and have identified approximately 38,000 drilling opportunities on this leasehold.”6

Chesapeake’s 13.2 million acres comprise an area twice the size of the state of Maryland.

All of the landowners interviewed by EWG – who included nurses, retired teachers and small business owners – said they had no idea the dangers of drilling were so significant and expressed second thoughts about signing leases that are difficult to revoke. Attorneys who have consulted with thousands of clients on leasing issues also said that drillers habitually fail to disclose significant risks to water, property and health.

When it comes to discussing risks, drilling companies clearly have a double standard: Shareholders are warned, but many landowners are not. This means that thousands of landowners may be signing legally-binding contracts without understanding that their property, their health, their finances and their communities could suffer serious harm. As the rush to exploit new gas and oil deposits continues, public officials have a duty to bring an end to this pattern of deception.