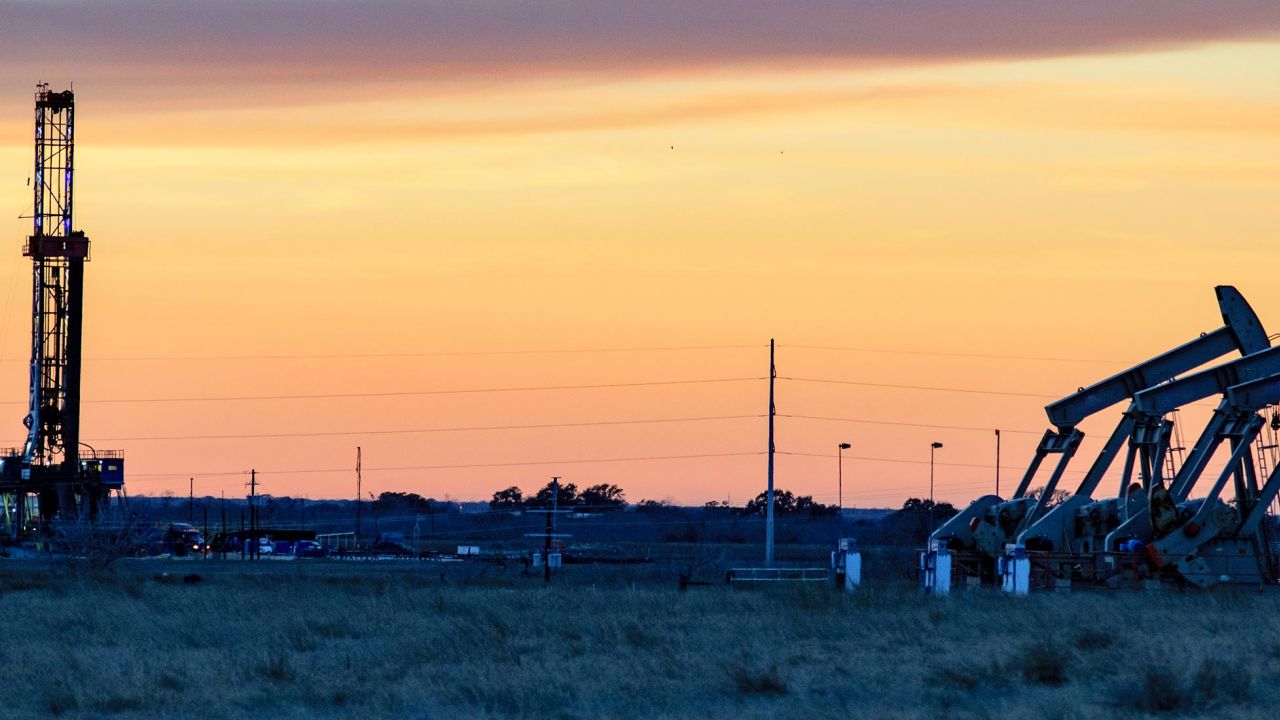 As New York Gov. Andrew Cuomo nears a decision on whether to lift the state’s moratorium on shale gas development, filings with the state ethics commission reveal that one of his top advisors may be in a position to benefit personally from the outcome.

An investigation by the Environmental Working Group found that Lawrence Schwartz — who has the title of Secretary to the Governor and is considered [http://www.cityandstateny.com/influentials/] “the ringleader” in the governor’s office in part because state deputies and commissioners report to him — has a history of investing in oil and natural gas companies. Since 2009, Schwartz has reported investments in several companies engaged in shale gas development, including one he identified as “Mobile Exon,” apparently a reference to Exxon Mobil Corp. Exxon Mobil has a direct interest in Cuomo’s decision through its subsidiary, XTO Energy, Inc., which holds leases for natural gas drilling in New York’s portion of the gas-rich Marcellus Shale. Schwartz also reported financial interests in a firm or firms he identified variously as “Williams Co.” and “Williams Companies,” apparently references to The Williams Companies Inc., an oil and gas pipeline firm that has a general interest in the Marcellus formation that underlies large portions of New York and other eastern states.

Gov. Cuomo is said to be close to a decision whether to allow high-volume hydraulic fracturing, or “fracking,” and horizontal drilling for natural gas in portions of the Marcellus Shale. The New York State Joint Commission on Public Ethics urges state officials to avoid personal investments in companies that would create “substantial conflict” between their duty to serve the people of New York and their private financial interests.

Financial disclosure records obtained from the commission show that Schwartz, who served as secretary to former Gov. David Paterson and continues to hold that position under Gov. Cuomo, has three times reported holding investments in gas and oil companies.

These disclosures raise new questions about whether Gov. Cuomo’s pending decision on shale gas drilling will be fair, transparent and science-based, as he has promised. EWG previously reported that New York regulators gave drilling companies exclusive access to draft regulations for shale gas drilling weeks before sharing them with the public. EWG and New York-based Physicians, Scientists and Engineers for Healthy Energy have also highlighted serious flaws in New York’s draft drilling plan, which downplays or overlooks risks associated with shale gas drilling.

EWG left a message with Schwartz’s office on Sept. 4, asking for comment on Schwartz’s financial disclosures. On Sept. 10, EWG talked to Schwartz’s assistant and asked whether Schwartz still has investments in any of the oil and gas companies listed in his disclosures, and if so, how much money he has invested in each. EWG has not yet received a response.

Exxon Mobil Corp., which Schwartz appeared to list in his financial disclosures for 2010 and 2011, has a direct interest in shale gas drilling in New York through its $31 billion purchase of XTO Energy, Inc. in 2009.  At least as early as 2008, XTO purchased leases for oil and gas drilling in New York’s Marcellus Shale, paying $90 million to buy leases from a 300-member landowner coalition in Broome and Delaware counties, according to the Press & Sun Bulletin of Binghamton. In August of this year, The Philadelphia Inquirer reported that the company inked a $110 million deal with a 500-member landowner coalition in New York and currently holds leases on 43,000 acres in Broome and Delaware counties. Last year, XTO sought to force reluctant landowners to extend their leases in New York, arguing that New York’s moratorium on high-volume hydraulic fracturing and horizontal drilling had deprived the company of the ability to develop the natural gas during the original term of the leases.

The Williams Companies, which Schwartz appeared to list in various ways in his disclosure reports for all three years, may also have a direct stake in the pending decision to lift New York’s moratorium. In recent filings with the U.S. Securities and Exchange Commission, The Williams Companies told investors that in February 2012 it acquired 100 percent ownership of a natural gas pipeline known as the “Laser Gathering System,” which includes “10 miles of gathering lines in southern New York” as “a strategic platform to enhance our expansion in the Marcellus Shale.” (Gathering lines are typically smaller pipelines that connect gas wells to processing facilities and larger pipelines.) The Associated Press [http://www.seattlepi.com/business/article/Gas-pipeline-operators-set-sights-on-NY-3836155.php] recently reported that Williams Companies has proposed a $750 million pipeline known as the “Constitution Pipeline” that would run from Pennsylvania’s Susquehanna County through New York’s Broome, Chenango and Delaware counties to connect with existing pipelines in Schoharie County. Broome, Chenango and Delaware counties are part of “the portion of the Marcellus Shale most likely to produce gas,” according to the New York State Department of Environmental Conservation in its draft drilling plan.

The Williams Companies currently operates a 10,000-mile pipeline system carrying natural gas from south Texas to New York City. It has proposed to expand pipeline operations into the city, which has generated local concern in part because of the company’s safety record. On Aug. 29, The New York Times reported that “since 2008, the company’s pipelines have had accidents — including leaks, ruptures and explosions — in at least seven states… A company spokesman said that all the issues raised by the accidents had been addressed.”

Burlington Resources and ConocoPhillips, the other oil and gas companies that appear to be listed in Schwartz’s disclosure filings, do not seem to have a presence in New York, but both are pursuing shale gas exploration and development elsewhere in the United States and could make a play in New York if Cuomo lifts the moratorium. The debate over Gov. Cuomo’s pending decision has attracted nationwide interest because allowing shale gas drilling in New York could benefit oil and gas companies generally by signaling to regulators elsewhere that the drilling is safe. Opponents argue that many important safety questions remain unanswered, such as how drilling companies will dispose of millions of gallons of toxic wastewater.

If the oil and gas companies gain from Cuomo’s decision, Schwartz could stand to gain, too.