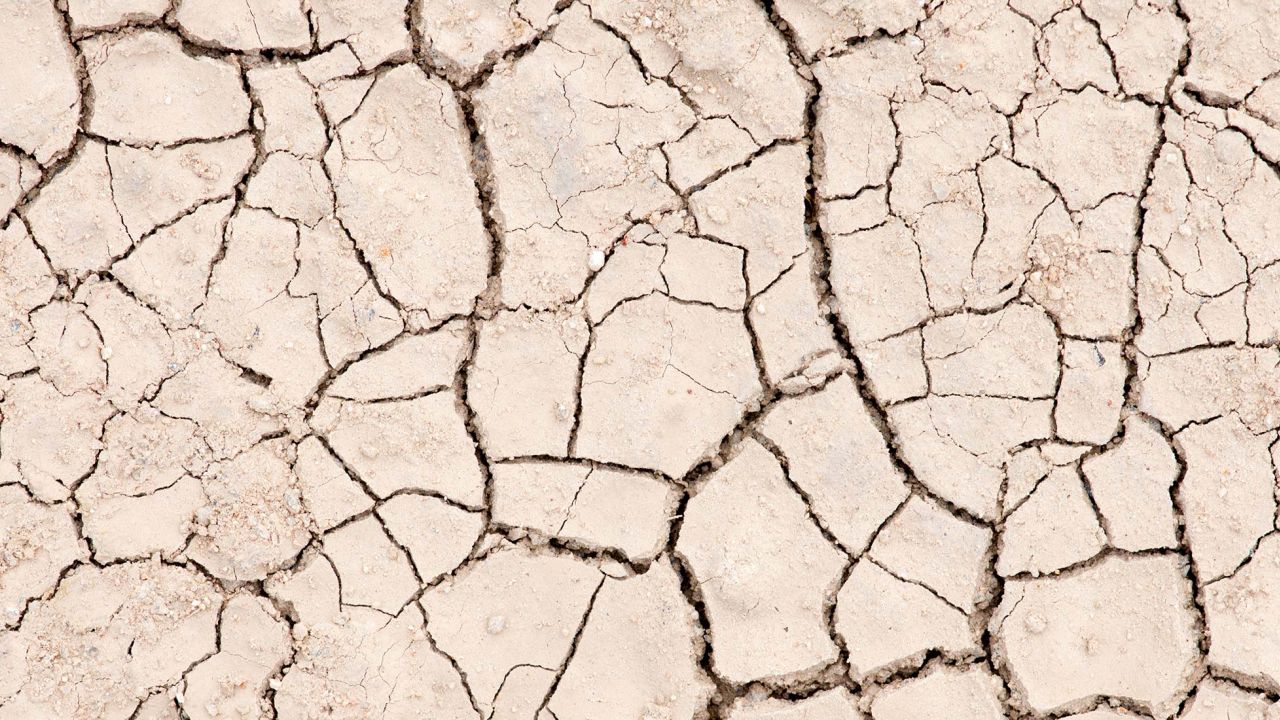 Farm industry leaders and their supporters in Congress are trying to derail climate change legislation by insisting that the House-passed bill, the American Clean Energy and Security Act (ACES), will cause ruinous increases in the costs of production for farmers. This threat is so potentially devastating, they claim, that climate change legislation should be shelved or loaded up with concessions that send more money to their agricultural constituents.

A more careful examination of the facts shows that climate change itself, not climate legislation, is the real threat to American agriculture, and that climate-induced crop losses will cost US taxpayers and farmers far more than could ever be caused by the ACES bill.

Economists at the U.S. Department of Agriculture recently concluded that the costs of the climate bill are so small that they cannot credibly be characterized as a threat to farm income. Between 2012 and 2018 they project that costs will increase on average by a meager $0.45 per acre for soybeans, $0.66 per acre for wheat, and $1.19 per acre for corn, well under one half of one percent of current per acre production costs for these crops.

Looked at another way, per acre cost increases from the climate bill will be far less than the predicted price farmers will receive for a bushel of soybeans ($8.72), wheat ($5.41), or corn ($3.72) between 2012 and 2018. Cotton farmers are predicted to see an increase of $1.46 per acre and rice farmers $3.09 per acre. That is only 0.3 percent per acre for cotton producers and 0.6 percent for rice producers.

The projected cost increases caused by the climate bill are so small they would be lost in the background noise caused by annual swings in farm income from yield variation, crop prices, and the cost of seed and chemicals. A fertilizer spreader or herbicide sprayer that is out of adjustment would cost farmers more.

Instead of wringing our hands about the negligible costs of a climate bill, Congress should be very worried about how much climate change will cost farmers, our food supply, and the environment.

Unless action is taken now to slow global warming, farmers can expect to see an acceleration of the extreme weather patterns¾heavy rains, flooding, droughts and higher temperatures¾that have already taken a heavy toll on US agriculture over the past two decades. According to 2007 testimony to Congress by the Government Accountability Office, farmers suffered at least $44 billion in total weather-related crop and livestock losses between 1980 and 2005. Payments for crop losses just to states represented on the U.S. Senate Agriculture Committee averaged $ 3.0 billion a year. A new report published in the Proceedings of the National Academy of Sciences predicts that yields of corn and soybeans will decrease by between 30 percent and 63 percent by the end of the century because of the damaging effects of higher temperatures.

Agriculture's habit of crying wolf is getting in the way of what should be a serious discussion about the real costs that farmers will face from climate change and what needs to be done right now to prepare to meet the challenge.

To protect American farmers and the American public from the social, financial, and environmental impacts of global warming, the leadership of the US Senate must ensure that their version of the climate bill: