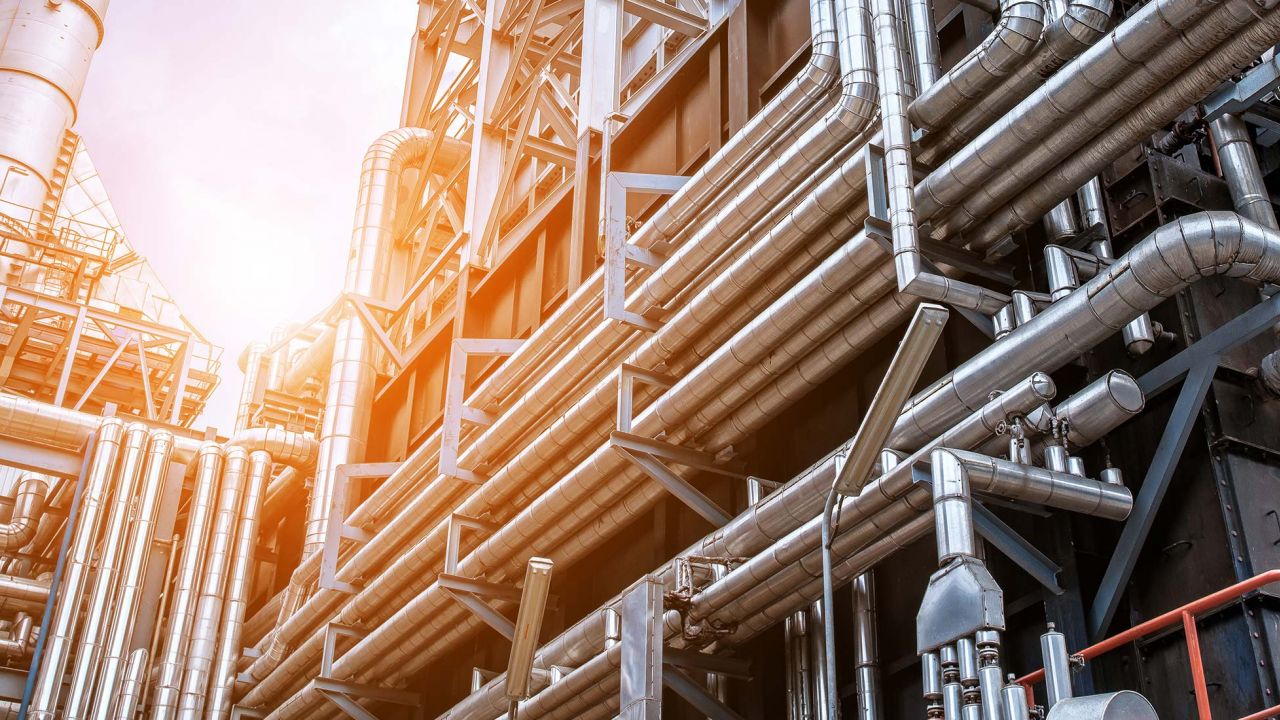 The chemical industry has no trouble compiling production and sales information to give to investors on a quarterly basis. When human health or the environment are on the line, however, providing similar information to the Environmental Protection Agency is apparently too much of a burden.

Unfortunately, the Environmental Protection Agency has now said it agrees.

The agency this week (Aug. 1, 2011) released its new Chemical Data Reporting rule to update the Inventory Update Reporting (IUR) rule that requires industry to provide the government with specified information on what chemicals are produced, used and imported in the United States. Environmental Working Group’s analysis indicates that the agency has done a great deal to increase transparency of the chemical industry, but it caved to the industry on two key points, failing to adopt stricter requirements that would better protect the public.

EPA did make some improvements to the rule in order to aid the agency in managing the risks from chemical substances. These changes include requiring that companies:

EWG supported these proposed changes in its comments to EPA and suggested further modifications that would strengthen EPA’s ability to safeguard public health.

Managing human health and environmental risks from industrial chemicals is nearly impossible without knowing what chemicals are manufactured or imported, the quantities involved and what products or processes they are used in. It requires an understanding of how hazardous each chemical is and how much exposure there is for workers, children and the environment. Under the limited authority granted by the outdated Toxic Substances Control Act (TSCA), EPA has failed to adequately collect both hazard and exposure information for the vast majority of chemicals.

Currently, EPA does not even know how many chemicals are actively used in commerce. There are more than 80,000 chemicals approved for use in the United States, most with little or no safety testing, but EPA does not know how many of these 80,000+ substances are actually produced or imported in any given year. It is important for EPA and the public to have timely and accurate information about what chemicals are being used.

Even as it called for EPA to collect less information, the chemical industry trade association, the American Chemistry Council, agreed that EPA should have the authority to determine the safety of chemicals by evaluating “hazard, use and exposure information” (ACC 2011). This is basic information that EPA must have to be able to evaluate what chemicals may pose the greatest threat, and yet it is information that the industry is strenuously seeking to limit.

Comments submitted by a number of corporations show widespread agreement that industry would be overburdened by having to provide this basic information more than once every four years. Yet this is information that industry must have in hand to supply investors with quarterly “10Q” filings on sales volume, inventory and production, as required by the U.S. Securities and Exchange Commission. As the examples below illustrate, it is difficult to see why assembling and forwarding this information to the EPA on a yearly basis would be burdensome.

With the slightly greater frequency required by the newly adopted rule changes, the information available to EPA would hardly be timely.

The new rule changes the reporting frequency to every four years, meaning that production and use information for 2012 would not be collected until mid- to late 2016. EPA then will have to review the data before making it public. In the last reporting cycle, this review took an additional two years – information for calendar year 2005 was not published until December 2008. The mandatory use of electronic reporting in the new rule will hopefully shorten this review time, but EPA and the public will most likely have no way to know how much BPA, phthalates, or other industrial chemicals are being produced next year until 2017 or 2018.

In its submission, the American Chemistry Council said that it “believes the reporting frequency of five years is appropriate, but is willing to support EPA’s proposal to change to a four-year cycle. ACC does not believe that shorter intervals are necessary, particularly with the proposed reporting of production volumes for in-between years. Annual reporting would present challenges to both EPA and industry, and the processing and use information does not change much over time” (ACC 2010).

Similarly, the American Coatings Association – “representing some 350 manufacturers of paints, coatings, adhesives, sealants and caulks, raw materials suppliers to the industry, and product distributors,” wrote that “requiring reporting under the proposed IUR rule be done every four years is a problematic commitment for both the agency and the regulated community” (ACA 2010).

Yet in its 10Q filing to investors for the second quarter of 2011, association member Sherwin-Williams was able to report:

“Dow supports the return to the 4-year reporting interval and since it is expected that the processing and use information will not have significant changes over time, more frequent reporting of this information would not warrant the increased burden on industry” (Dow 2010).

“Excluding the impact of this divestiture, volume was up 2 percent compared with 2010, as a volume increase of more than 50 percent in Epoxy and a 6 percent increase in volume in Polyglycols, Surfactants, and Fluids were partially offset by declines in the other businesses in the segment” (Dow 2011).

“DuPont Supports the EPA’s Proposal to Increase Reporting Frequency from Every Five Years to Every Four Years” (DuPont 2010)… Transitioning to a more frequent or annual reporting would not meet the Agency’s goal and the costs would far outweigh the benefits derived.”

“Net sales for the first quarter 2011 were $10.0 billion versus $8.5 billion in the prior year, an increase of 18 percent, reflecting 9 percent higher sales volume, an 8 percent increase in local selling prices and a 1 percent net increase from portfolio changes. Local selling prices principally reflect higher prices for titanium dioxide, seeds, fluoroproducts and pass-through of significantly higher precious metals costs. Sales volume was higher across all segments with volume improving 5 percent in the United States and 12 percent outside the United States.“ (DuPont 2011).

The dynamics of industrial chemicals and production volume

Industry’s comments to EPA consistently claimed that more frequent reporting was unnecessary because production volume does not change quickly. EWG’s analysis shows this is not the case, however. Comparing reporting cycles over the years shows that there are frequent and large changes in annual production volume as well as large numbers of new medium- and high-production chemicals entering and exiting the marketplace.

Just as production volume changes greatly between reporting cycles, so too has the list of chemicals changed. Submissions to the IUR have covered approximately 6,200-8,500 chemicals per reporting period, yet since the program started in 1986, EPA has collected information on more than 14,500 chemicals. EWG calculated from previous IUR production information that approximately 210 new chemicals are produced every year in amounts greater than 25,000 pounds, and a similar number of chemicals fall below that threshold.

Chemical policy based on ignorance is a threat to human health, the environment and our children. Making scientifically sound decisions on chemical risk management requires that the EPA have complete data on chemical hazards as well as timely information on production, use, and exposures.