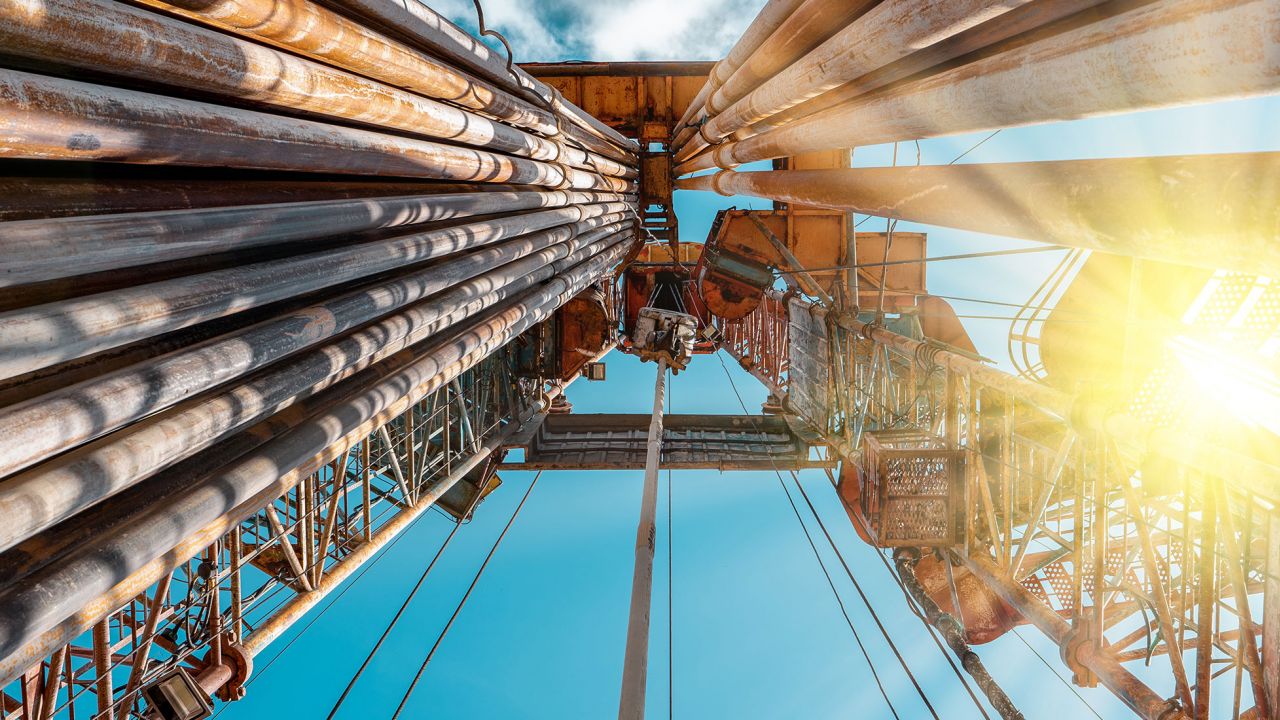 The state agency responsible for regulating oil and gas drilling in California has long turned a blind eye to the use of hydraulic fracturing (fracking), insisting as recently as this year that drillers rarely use the process in the state despite industry records documenting the practice at least as far back as 1953.

The state’s Division of Oil, Gas and Geothermal Resources’ insistence that fracking has been uncommon in California – despite ample evidence to the contrary – has not kept the agency from seeking additional funding to oversee the practice. In May 2010, the division requested and received more than $3 million and 17 new positions to expand its regulatory program “to cover all new technologies for [enhanced oil recovery], including shallow thermal injection diatomite, hydraulic fracturing and [carbon dioxide enhanced oil recovery] injection wells.” (Diatomite, also known as diatomaceous earth, is a sedimentary deposit formed by the fossilized remains of single-celled aquatic algae.)

The division’s rationale for proposing new regulations was that “Californians would not want to see injection of fluids associated with oil and gas production migrating beyond the area of where it is intended to be.” The agency did, in fact, receive the extra funds in its 2010-2011 budget, but to date it has issued no fracking regulations. Moreover, in January 2011, Elena Miller, the head of the division at the time, told EWG that it had no plans to do so. A year later, in February 2012, Mark Nechodom, newly appointed director of the Department of Conservation, told EWG and six other environmental organizations following repeated questioning that the agency does not have fracking regulations “on its plate.” He said the department would only begin to develop such regulations if the legislature were to require them or there was “manifest damage and harm” from fracking in California.

The state’s failure to confront reality is hardly surprising, since the Division of Oil and Gas of the California Department of Conservation admits that it makes no attempt to monitor, track or regulate hydraulic fracturing in any way. As recently as December 2010, the agency circulated an official fact sheet stating that fracking in California is “not common,” “limited” and only “occasionally used for a brief period.” A revised fact sheet, posted from May 2011 until recently on the division’s website, says that it “only has anecdotal information about the use of the practice. That said, the division does not believe that fracking is widely used in California.” A new version, posted on Feb. 16, 2012, acknowledges that “fracking is used for a brief period to stimulate production of oil and gas wells” in California but goes on to say that “the Division doesn’t believe the practice is nearly as widespread as it is in the eastern U.S. for shale gas production.” What the Division doesn’t say is that most fracking in California is used for oil, not gas, production. In 2009, the Division reported oil and gas production in 31 of California’s 58 counties from a total of 52,186 oil wells and 1,639 gas wells.

n terms of potential environmental risks, however, there is no real difference between fracking for oil and fracking for natural gas. Both use a mixture of chemicals, water and sand blasted into the earth under high pressure. Both use vertical and horizontal drilling. Both use substantial amounts of water. Both can cause well casing failures. And both produce waste water that must be disposed of in some fashion.

It is not known how many of these California wells were “fracked,” but Environmental Working Group researchers uncovered documentation showing that hydraulic fracturing has taken place in at least six California counties: Kern, Los Angeles, Monterey, Sacramento, Santa Barbara and Ventura. The exact number of fracked wells in the state is unknown, but it is clear that the total likely reaches into the thousands. Industry documents show that by the mid-1990s, more than 600 wells had been fracked in one Kern County oil field alone.

Representatives of the energy services company Halliburton told EWG in the fall of 2011 that 50-to-60 percent of new wells being drilled in Kern County were hydraulically fractured. And according to data in the 2009 annual report of the Division of Oil and Gas, the five most productive oil fields in Kern County had 1,527 new wells drilled that year. From these figures, EWG estimates that, at a minimum, more than 750 California wells were fracked in 2009 alone. This is clearly an underestimate, however, both because it counts only a subset of the wells in California – and about half as many wells were drilled in 2009 as in each of the previous two years.

Underscoring the risks, a Kern County farmer was awarded $8.5 million in damages in 2009 after his almond trees died when he irrigated them with well water that had been tainted by nearby oil and gas operations. The contamination was traced to unlined pits where Aera Energy LLC, one of California’s largest oil and gas producers, had for decades dumped billion of gallons of wastewater that slowly leached pollutants into nearby groundwater. It’s unknown if any of this wastewater came from hydraulic fracturing; what is clear is that California’s ground and drinking water are not being adequately protected from the hazards of fracking and oil and gas operations in general.

Just last year, moreover, the federal Environmental Protection Agency audited the Division’s activities and found a variety of “program deficiencies” in its regulation of other types of underground injection. Among other things, the EPA concluded that the state agency’s rules do not adequately protect all underground drinking water sources and could leave some “exposed to fluid movement” of hazardous chemicals used in drilling operations.

In summary, the Division of Oil and Gas insists in the face of overwhelming evidence to the contrary that fracking is rare in California. As a result, the agency can hardly look for problems stemming from hydraulic fracturing, because it has no idea where fracking is occurring. Furthermore, the division says it has no plans to regulate or even monitor the practice unless the legislature requires it or the agency is handed evidence that fracking is causing “manifest damage and harm.” The division maintains this head-in-the-sand stance even though it sought and received funding to develop regulations to prevent groundwater contamination from hydraulic fracturing.