Bay out of Balance 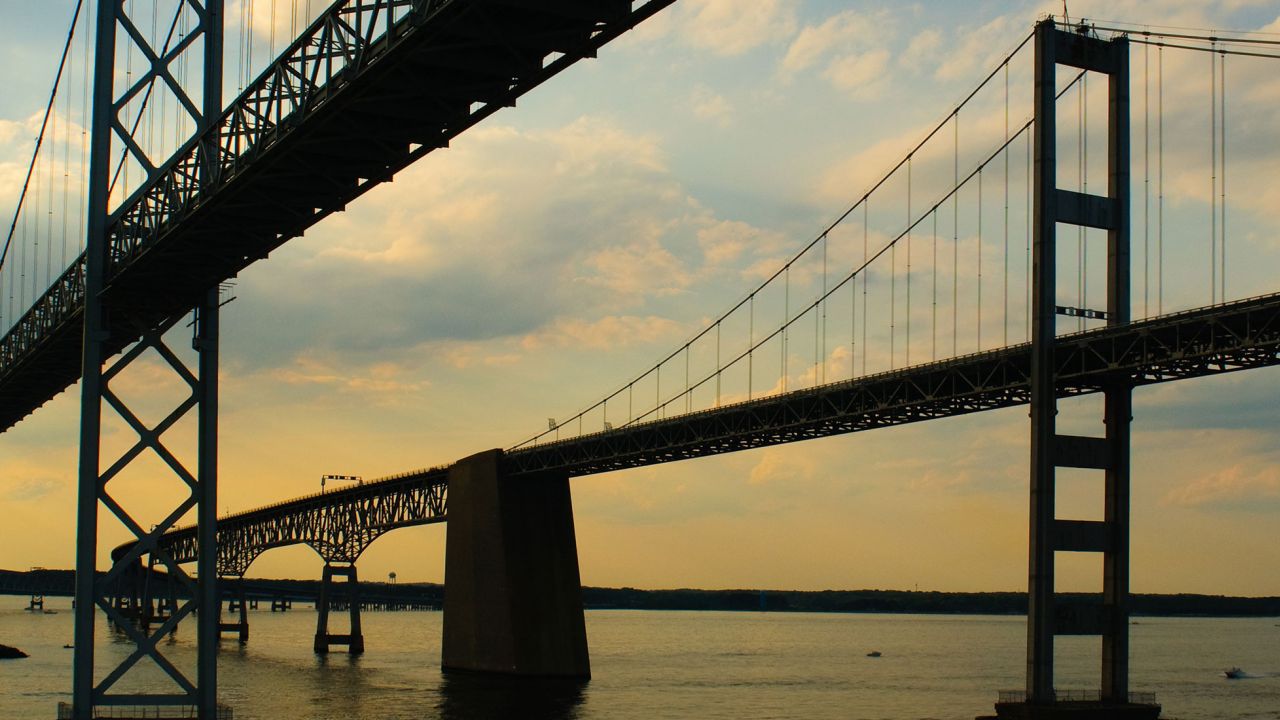 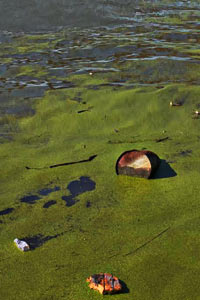 Phosphorus contamination of farmland in the Chesapeake Bay watershed is extensive, an EWG investigation reveals. In one of every five counties in the six-state region, more than half of all soil samples tested are overloaded with more phosphorus than crops can use. Meanwhile, waters draining from these lands carry the excess to local waterways and ultimately the bay.

The findings underscore the failure of past efforts to limit phosphorus pollution, a central cause of the growing dead zones in the Chesapeake. This dismal record is hardly surprising, since the six states in the watershed and the federal government have failed to put in place a coherent and common set of recommendations and regulations designed to prevent phosphorus from building up to dangerous levels. The current approach to managing phosphorus appears to be driven by the need to dispose of large volumes of phosphorus-rich manure and sewage sludge in blatant disregard of the need to restore the Chesapeake Bay.

Although the Chesapeake suffers greatly from nitrogen and sediment pollution as well, the phosphorus problem is uniquely the result of largely unregulated human activity – farming. Agriculture, especially poultry farming, is the source of 45 percent of the phosphorus flowing into the bay, much of it from manure generated by livestock and applied to fertilize neighboring fields. Pound for pound, poultry poses a particular challenge because a typical “broiler” chicken excretes three-to-four times as much phosphorus as dairy or beef cattle. Sewage sludge, another agricultural fertilizer in use in the bay watershed, is also a source of excess phosphorus.

Plants require phosphorus to grow, but they can take up only so much. If there is more in the ground than crops need, the soil becomes overloaded and releases the nutrient into local waterways. In addition, vulnerable soils near drainage ditches or stream banks typically suffer rapid erosion and can release large quantities even when soils are not overloaded. Several methods are available to measure soil phosphorus or pollution potential, but none have been used effectively in the Chesapeake watershed to limit phosphorus applications to overloaded soils. As a result, common farming practices result in continuing application of manure, sludge and phosphorus fertilizer. Since phosphorus is a persistent pollutant, it remains for years, leaking out slowly and damaging waterways even with no new applications. The most effective strategy, therefore, is to prevent over-application in the first place.

New data show that phosphorus contamination in the Chesapeake watershed is geographically widespread. EWG’s analysis of soil test results indicates that in half the counties in the region, more than 50 percent of all soils tested needed no additional phosphorus for crop production. In one of The findings underscore the failure of past efforts to limit phosphorus pollution every five counties, more than half the soil tests held “excessive” levels, a clear threat to pollute local waterways – and ultimately Chesapeake Bay.

The solution lies in setting firm, region-wide limits on manure, sludge and fertilizer use on already overloaded land. States must also begin to collect and make public basic data on existing phosphorus levels in soil. In addition, it is essential to recognize that most current versions of the “phosphorus site index” commonly used to guide application of manure, sludge and fertilizers are deeply flawed and can allow additions far in excess of what crops need. In key agricultural counties in Maryland, phosphorus saturation percentages rose from 1997 to 2002 despite use of the site index. Partly as a result, concentrations in surface waters of the Delmarva Peninsula remain among the highest in the nation, and phosphorus discharges to the bay via the Choptank River increased markedly from 2000 to 2008.

It is time for states to limit additional phosphorus applications to soils already overloaded with higher levels than crops can use. While the U.S. Environmental Protection Agency (EPA) prefers the use of soil saturation percentages to guide application of manure, sludge and fertilizer, the more protective approach would be to use soil test data. Implementing this essential measure would, of course, mean that fewer fields would be available for disposal of manure and sludge. Poultry and other livestock industries as well as municipal wastewater facilities must step forward to develop alternative uses for the millions of tons of excess manure and sewage sludge that we can no longer allow to be applied on land that drains into the bay.

The watershed states must adopt uniform definitions of phosphorus levels ideal for plant growth. Currently, the states do not even agree on a common method to quantify soil phosphorus levels, with the result that the guidance given to farmers changes at state lines. Moreover, state agriculture and environmental protection agencies do little to collect the data needed to inform a meaningful management program. Protecting the bay is a regional problem and would be best served by establishing a rigorous, science-based consensus on measuring and regulating phosphorus levels.

Fixing the problem will require, at a minimum, these three urgent steps: