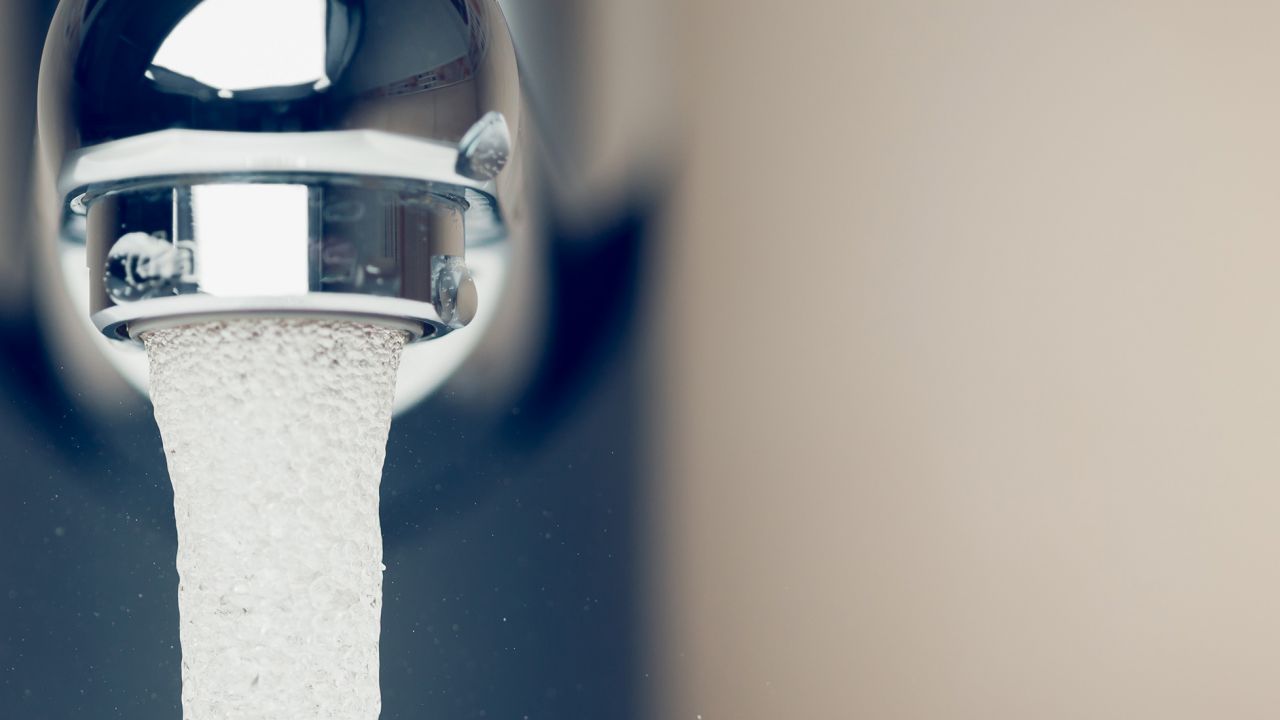 Environmental Working Group’s lab tests that detected toxic chromium-6 contamination in U.S. tap water have drawn protests from some in the water industry.  We’re surprised the utilities are surprised.  As far as we know, EWG’s investigation is the broadest publicly available survey of drinking water contamination with chromium-6, a suspected carcinogen.  The results of our survey, released last December, were provocative and troubling:  31 of 35 city water supplies were contaminated with chromium-6, all at significantly higher concentrations than California’s voluntary safety “goal” of 0.02 parts per billion in drinking water.

But EWG’s study, it turns out, is not the first to attempt to assess chromium-6 pollution across the country. That distinction goes to the public water industry itself. As few outside the industry know, in 2004, the Water Research Foundation, an offshoot of the American Water Works Association formerly known as the Awwa Research Foundation, obtained data on 341 source water samples from 189 utilities in 41 states.  The conclusion: chromium-6 is common in groundwater.

Chromium-6, also known as “hexavalent chromium,” is often called the “Erin Brockovich” chemical, after the crusading legal assistant who helped residents of tiny Hinkley, Calif., win a $333 million settlement from Pacific Gas & Electric Co, accused of dumping the chemical in local groundwater.  Actress Julia Roberts won an Oscar for her portrayal of Erin Brockovich in the 2000 film of the same name.

The 2004 industry study, which EWG obtained from a source and cited in a December 2010 report, Cancer-causing Chromium-6 Pollution in U.S. Tapwater, demonstrates that chromium-6 pollution was not confined to California.  The numbers for untreated and treated water are not directly comparable.   Even so, the two studies, read together, paint a picture of coast-to-coast chromium-6 pollution.

The industry study, though clearly relevant to the current debate over what to do about chromium-6 in drinking water, has received scant attention.  The Occurrence Survey of Boron and Hexavalent Chromium is sold to water utilities and their consultants, who pay four or five-figure subscription fees to the foundation, then a document fee of around $300.  (It can now be bought online for $200 or more.) A map on page 35 of the Water Research Foundation's report shows where the tests were conducted. 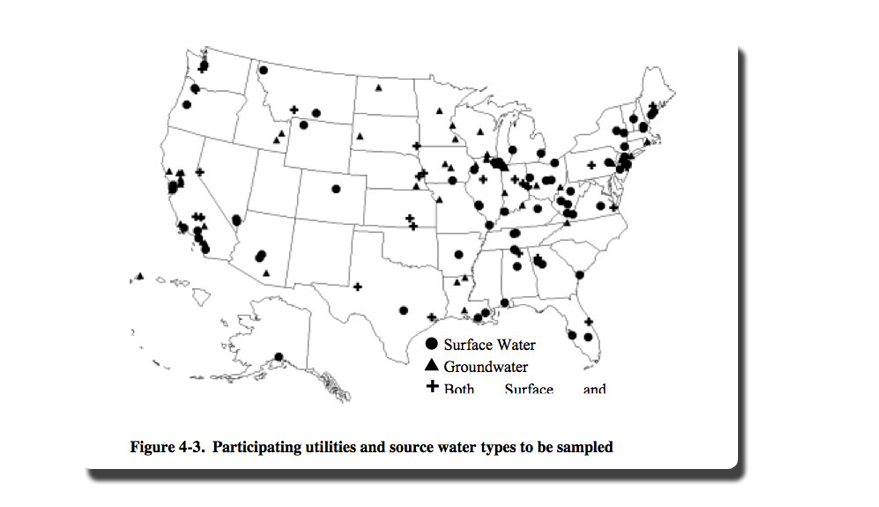 The industry report makes clear that utility officials have been well aware for some years of the engineering and financial problems posed by chromium-6 pollution. Should scientists and regulators concur that very small amounts of chromium-6 pose a risk to human health, the industry report says, removing the chemical presents “complex occurrence and treatment issues for the drinking water community.”

The EWG study spurred the U.S. Environmental Protection Agency to launch an initiative to monitor the nation’s water supply for chromium-6, with an eye to possible regulations.  Chuck Murray, a spokesman for the American Water Works Association, told the Boxer panel that EPA moved too hastily.  Expensive testing was unjustified, he said, as long as scientists could not provide “a clear understanding of the actual risks associated with the presence of very low levels” of chromium-6.  Further, Murray said, if a drinking water utility were to conduct this monitoring, “how will it convey the results and their meaning to its customers?” But evidence is mounting that chromium-6 is a danger to human health, even in trace amounts. Last September, EPA scientists released a “draft assessment,” meaning, a tentative conclusion, that chromium-6 in tap water is “likely to be carcinogenic to humans.”   Agency officials say they hope to issue a final toxicological assessment of chromium-6 in water before the end of 2011. EPA Administrator Lisa Jackson told the Senate committee that EPA was in the process of working with independent scientific experts to evaluate a “really important piece of scientific information …that shows that chrome 6, which we previously thought was not a problem in water, is a problem in water and causes cancer.  And if that's true, that is a game-changing piece of information that will likely mean we have to address it through changing our standards.”

The 2004 industry study raises many more questions than it answers.  Notably: 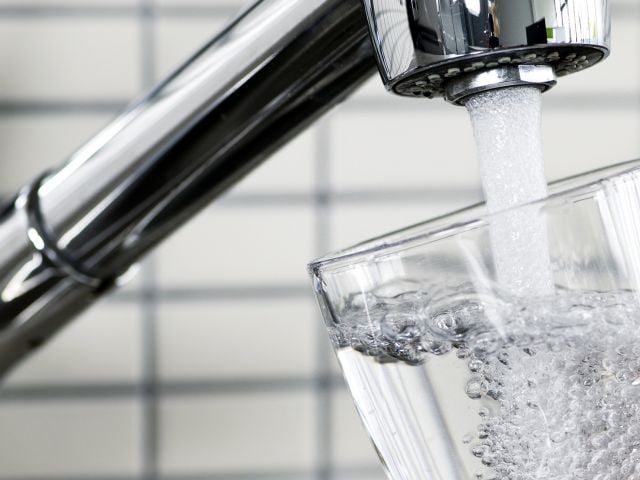 EWG found cancer-causing chromium-6 in tap water from 31 of 35 cities it tested. Americans deserve the protection of official safety standards to protect our water and health. Learn more.