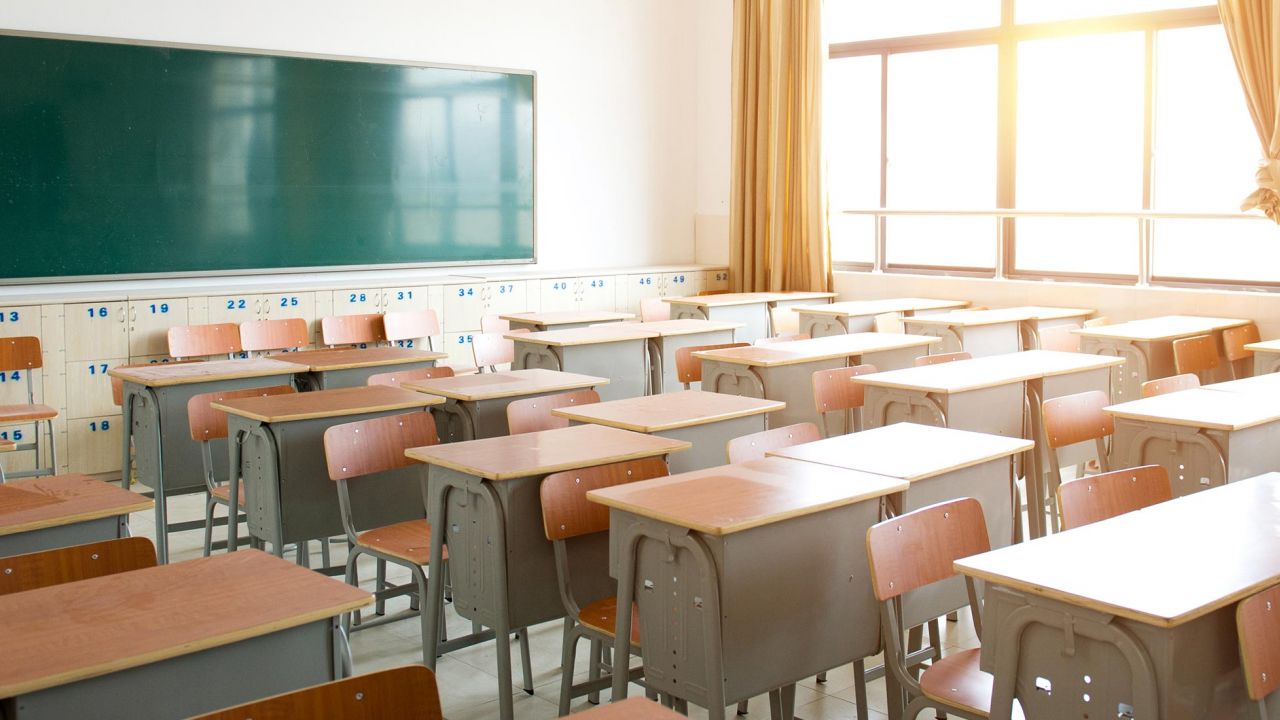 Approximately 109,000 children in California breathe unhealthy air at school, according to an Environmental Working Group (EWG) computer analysis. These children attend one of the 147 schools in the state located in areas where monitored air pollution levels exceed the U.S. Environmental Protection Agency’s proposed new standards for microscopic toxic airborne particles.

The EPA estimates that fine particulate air pollution is responsible for the premature death from heart and lung disease of 35,000 people in the United States each year. The EPA has proposed new standards that would roughly cut in half the amount of particles permitted in air. These proposed standards would prevent an estimated 2,500 premature deaths a year in California. However, the California Air Resources Board has recommended stronger standards, which could prevent an additional 3,000 to 4,000 premature deaths per year statewide.

On May 29, EWG released a national report, based on air pollution data from California and other states, showing that the worst industrial sources of particulate pollution are oil and gas refineries, chemical plants, pulp and paper mills and electric utilities. (Smokestacks and Smoke Screens: Big Money, Big Polluters and the Fight for Cleaner Air.) In California, the largest industrial emitters of particulate pollution include such petrochemical corporations as Exxon, Chevron, Shell, Arco and Mobil, as well as Southern California Edison and Pacific Gas & Electric.

Kids On the Front Line

Both California and national air pollution standards are currently based on exposure limits necessary to protect the average person in the population. But these standards may be inadequate to protect children. Not only are children’s systems most often more vulnerable to lower levels of toxins than adults’, but kids spend considerably more time out of doors — at play and at school — where they are more likely to breathe airborne pollutants.

To determine how many California children are exposed to unhealthy air at school, EWG first identified all air pollution monitors in the state where levels of airborne particles exceeded EPA’s proposed standards for the particles known as PM-2.5 — annual exposure to no more than 15 micrograms per cubic meter of air. (PM-2.5 particles are those that are 2.5 microns or smaller. A micron is 1 millionth of a meter, or about oneseventieth the size of a human hair.)

We then identified, from state Department of Education data, all schools located within one mile of these monitors. The attached table list alphabetically, city-by-city, the 147 schools, the number of students who attend, the distance from the monitor, and the levels of particulate pollution recorded by the monitors. (Note than several schools in the same city may share proximity to a single monitor.)

Measured by exposure level, students in Calexico, Imperial County, are most at risk. Both Jefferson Elementary School and Calexico High School are within one-half mile of a monitor that recorded particulate levels of 36.6 micrograms — well over twice the EPA’s proposed standard.

It is important to note what these data do not show. Because air monitors are relatively few and far between, the actual number of children who attend school near a major source of particulate pollution may be significantly greater than 109,000. (If schools within two miles of a monitor that exceeds the proposed standard are counted, 461 schools with almost 325,000 students are affected.) Also, these data deal with pollutants detected at the site of the monitors, which measure emissions from auto exhaust as well as industrial emissions. While the air in Southern California and the Central Valley contains higher levels of total particulates, oil and chemical refineries in the East Bay top the list of industrial sources of particulate pollution in the state.

These findings show clearly that thousands of children in California are exposed to unhealthy levels of air pollution while at school. They point to the need for development and implementation of environmental health standards based on exposure limits necessary to protect children and other highly vulnerable populations.

Assembly Bill 278 would help address this problem. Among other provisions, the bill would require that the Air Resources Board conduct air pollution monitoring at selected schools and daycare centers in order to better evaluate children’s exposure; require major toxics facilities within one mile of a school to implement pollution reduction plans; require notification of schools and daycare centers in the South Coast air district when air quality standards are violated or expected to be violated.