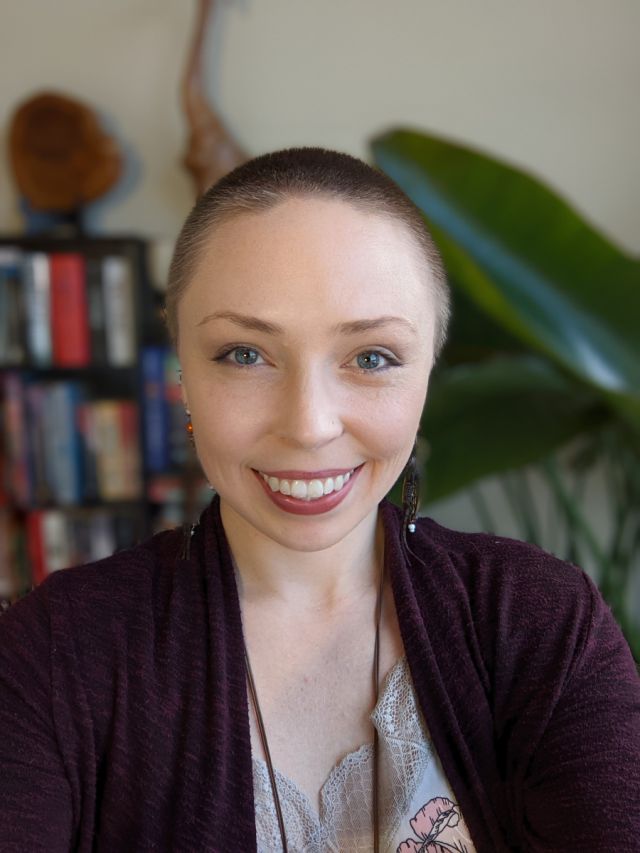 EWG endorses a health-based drinking water guideline of 1 (part per trillion) for all PFAS to be protective of children’s health.

We want people to realize that water that meets legal specifications may still cause health risks based on the latest science. This is a concern nationwide, whether urban or rural, with a small or large [water system],

People tend to take the safety of their tap water for granted because it’s being monitored, tested, and treated. But it's important for people to realize that legal doesn’t necessarily mean safe.

I think we know plenty to say that this is a problem it’s only going to get worse if we don’t take steps to address it.

To the person that ends up consuming the food that is contaminated with these PFAS, it doesn’t matter whether it was intentional or unintentional—the result is going to be the same.

The burden needs to be on these companies and manufacturers to prove their compounds are safe.

The cost of implementing these technologies, they’re not necessarily cheap ... But what are the long-term costs for the health consequences?

It is easy to blame all water contamination on outside sources like industry and agriculture – which are major sources – but homes create their share of pollutants as well,

Most people think their water is perfectly safe and pure because it’s treated, but that’s not true.