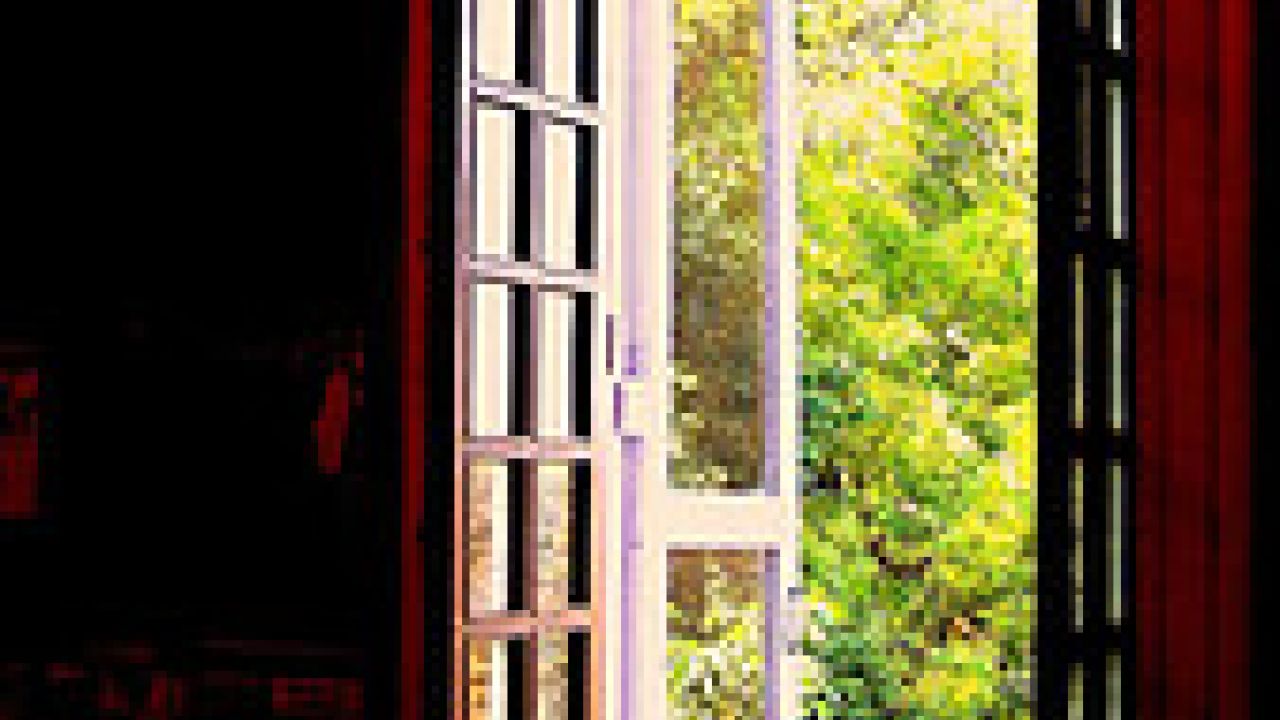 A quick spritz of air freshener may seem like a simple way to kill funky odors. Unfortunately, that pleasing smell is just more indoor air pollution. Levels of harmful indoor pollutants like formaldehyde, chloroform and styrene range from 2 to 50 times higher than outdoor levels. And because we spend most of our time indoors, our toxic exposures inside our homes, workplaces and schools are significant.

The dirt on air fresheners

Air fresheners - in aerosol, spray, solid, candle or plug-in form - don't remove odors. They just mask them. It's literally impossible to track down a full list of ingredients for most air fresheners sold in the U.S., because there is no requirement for companies to disclose ingredients. A few companies provide ingredient lists on their website in response to consumer demand, but the word "fragrance" may hide dozens of chemicals, many of which may never have been assessed for safety.

Ingredients commonly used in fragrances in air fresheners include phthalates, which make fragrances last longer and are linked to male reproductive system birth defects and hormone disruption, and synthetic musks, which are linked to allergies and hormone disruption. Last year, a University of Washington study found that eight unnamed, widely used U.S. air fresheners released an average of 18 chemicals into the air. On average, one in five of these chemicals were hazardous substances highlighted in federal and some state pollution standards. Fully half the air fresheners tested released acetaldehyde, a likely human carcinogen according to the EPA.

When EWG conducted more sensitive testing of the air freshener Febreze Air Effects as part of a 2009 study of cleaning supplies used in California schools, we detected a total of 89 airborne contaminants, including acetaldehyde.

Are there greener alternatives?

When it comes to air fresheners, not so much. Some cleaning supplies are rated green by third-party certifiers Green Seal and EcoLogo, but there are no green certification standards for air fresheners. Natural or homemade air fresheners scented with essential oils aren't guaranteed free of potentially harmful chemicals. Essential oils are a complex combination of highly concentrated, naturally-derived chemicals. Though they are found in the natural world, they are rarely so concentrated. Few natural chemicals in essential oils and other plant-based ingredients have been tested for safety. Some can trigger allergies in sensitive individuals.

Instead of using air fresheners, open a window, run a fan, and get rid of the real source of the smell. A box of baking soda is a safe way to reduce odors. A HEPA air filter can safely remove some odors and allergens. It just doesn't make sense to pollute our inside air. It's easier, cheaper and healthier to just say no to completely unnecessary products.

[Thanks to Flickr CC & soham_pablo for the open window]