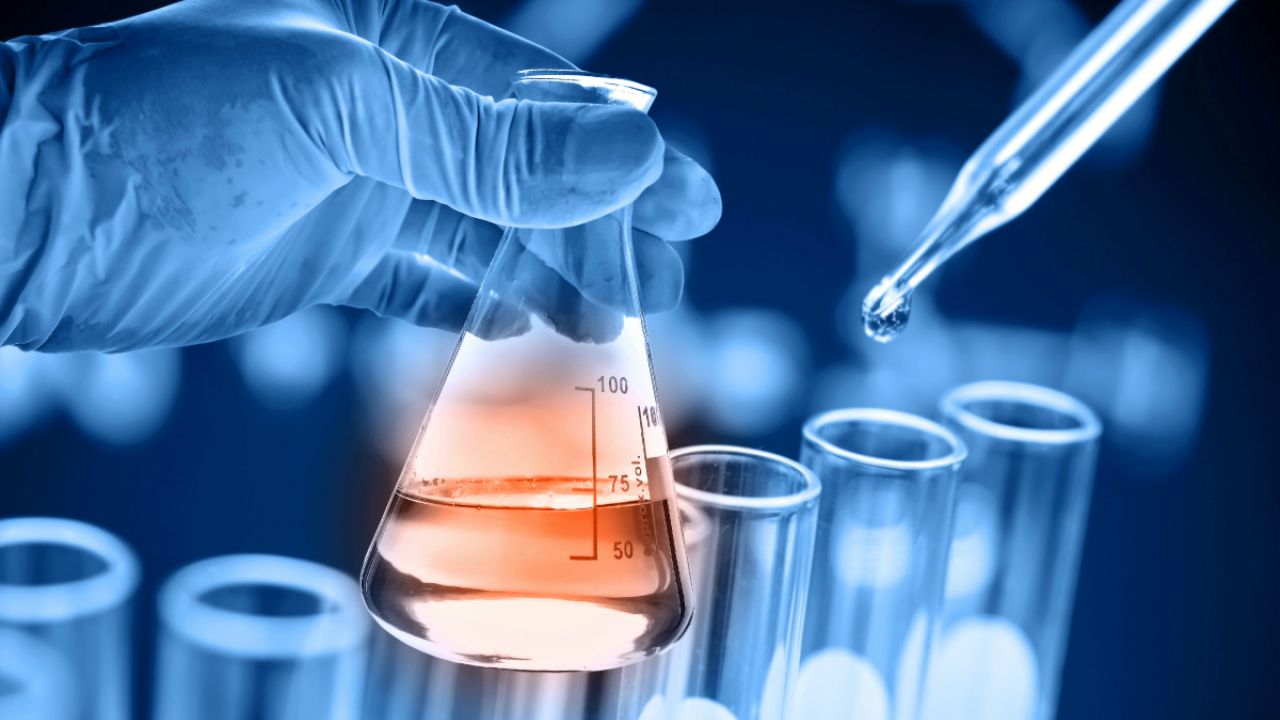 Most people think that manufacturers must prove chemicals safe before they put them on the market.

Instead, federal law presumes that most chemicals are safe until proven toxic.

The Toxic Substances Control Act of 1976, which governs chemical safety, says that when a chemical maker creates a new substance, it needs only to notify the Environmental Protection Agency. The law gives the EPA just 90 days to figure out if the new chemical poses any risks and if the agency should try to restrict it. If the EPA doesn’t take action during that 90-day window, it gives the chemical a green light by default.

Most of the time, the EPA has to make its decision based on little, if any, information.

The EPA cannot require chemical manufacturers to conduct even basic health and safety testing before the company tells EPA a new chemical is heading for market. If the company tested its new chemical for safety, it must provide those test results to the EPA. But if the company didn’t do any testing, it isn’t obliged to submit any data to the government. A 2010 study conducted by EPA Office of the Inspector General determined that in half the new chemical submissions, the makers gave the EPA no test data whatsoever and 85 percent contained no data on the chemical’s potential toxicity.

The EPA can ask for more information, but it’s nearly impossible to get.

EPA officials must show that the new substance poses an “unreasonable risk” before they can ask for more data on its potential health hazards. Without enough information to begin with, EPA officials are rarely able to mount a credible argument for more data. The law puts them in a Catch-22 situation.

Once a chemical is on the market, EPA regulators can remove or restrict it only after scientists prove the substance to be toxic to people or the environment. The process set up by the Toxic Substances Control Act is so complicated that EPA officials have attempted to ban only a handful of truly menacing chemicals over the 40 years the law has been on the books.

Even chemical industry leaders agree that the regulatory system that has flowed from the Toxic Substances Control Act is broken and that manufacturers should prove their chemicals are safe before putting them on the market. Cal Dooley, president and chief executive officer of the American Chemistry Council, the industry’s leading trade association, testified before the House Energy and Commerce Committee in 2013:

We recognize that it is important, even with the new chemicals, that you do have provisions that do allow for EPA to make an affirmative determination that the new chemical will likely meet the safety standard, and that we accept that it is an obligation upon the industry and the manufacturer to provide that information to allow them to make that determination.

A bill aiming to revise the Toxic Substances Control Act passed the Senate last year that could change the current system for the better. The system that would be created by this bill would require the EPA to determine explicitly that a new chemical was likely to meet a safety threshold before it could go on the market. If the chemical likely did not meet that threshold, or if the EPA needed more information, its manufacturer could not sell it until shown to likely meet the safety threshold. The legislation would get rid of the Catch-22 problem so that EPA officials could get the data they need to make an informed decision. The critical factor to watch will be the EPA’s definition of the safety threshold. If sufficiently rigorous, the EPA could be able to do much more to protect the public from potentially hazardous substances.

The House of Representatives also passed a chemical bill to update the Toxic Substances Control Act last year, but its version would largely not change the way the federal government treats new chemicals.

Congressional leaders are attempting reconcile the Senate and House versions of the chemical legislation. They have said they hope to come up with a final bill later this year. Many issues need to be addressed through this reconciliation process, but a crucial one is preventing potentially hazardous new chemicals from going on the market.

Otherwise, we may be stuck with the weak safe until proven toxic standard under current law for another 40 years.