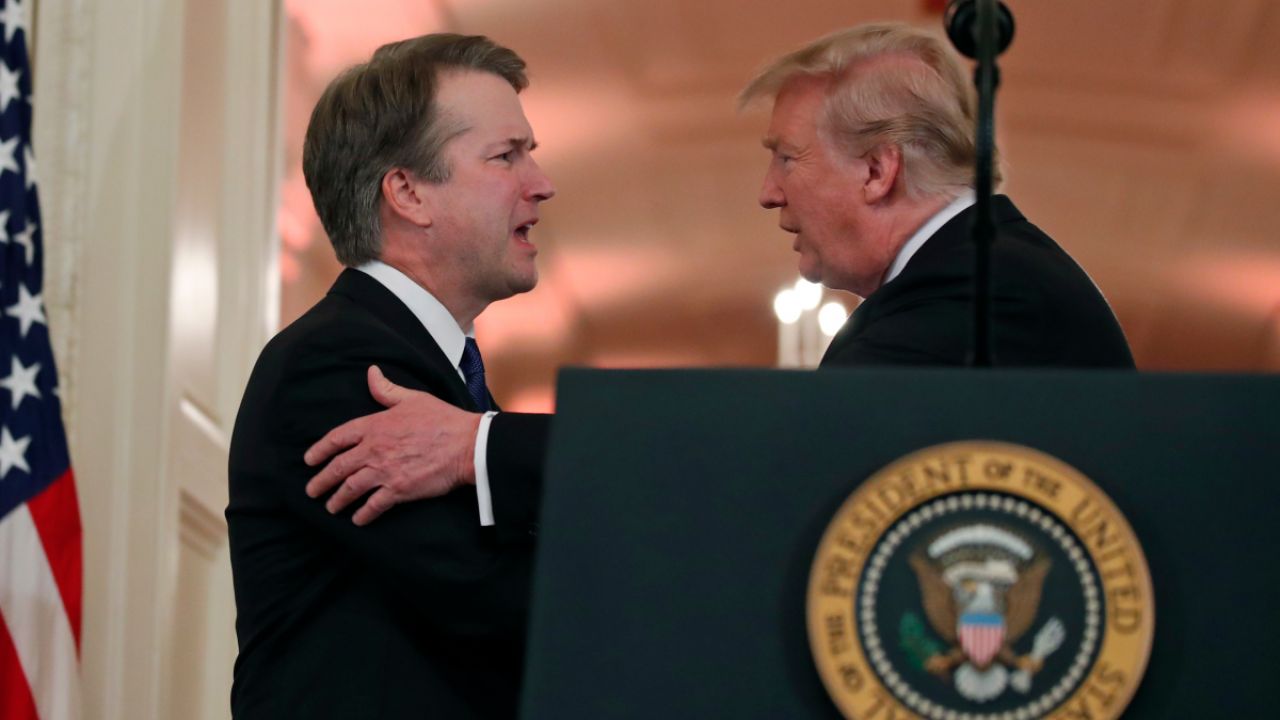 Many Americans don’t realize it, but despite its well-known health hazards, most uses of asbestos are still legal. Recent research has found that asbestos-related diseases still kill as many as 40,000 Americans per year.

After sweeping changes to the law governing toxic substances, the Environmental Protection Agency had a historic opportunity to finally ban asbestos once and for all. But President Trump’s political appointees to the EPA have cooked the books in ways that could keep asbestos legal, inviting legal challenges that could reach the Supreme Court.

If confirmed to the open swing seat, would Kavanaugh vote to protect workers and consumers from asbestos? Or would he vote to protect the companies lobbying EPA to keep asbestos legal?

As a judge on the U.S. Court of Appeals for the District of Columbia Circuit, Kavanaugh has consistently voted against safeguards designed to protect health by concluding that safety rules were too expensive for big corporations.

Kavanaugh has also argued that it’s okay to rely on the chemical industry’s data, ruled in favor of dumping hazardous waste, and ruled that it’s okay for factory farms to foul the air of their neighbors. He has frequently argued against giving the victims of pollution their day in court, including groups challenging carbon monoxide standards.

No wonder the nation’s leading environmental groups oppose his nomination. His record on worker safety is just as bad.

As one expert recently noted, Kavanaugh is in favor of considering the costs of a regulation – but only when it helps polluters, not public health.

The arguments Kavanaugh has made against clean air, clean water and worker safety are the same arguments that have been used to keep asbestos legal.

In 1989, the EPA tried to ban most uses of asbestos, but the proposed ban was blocked by judges who concluded it would be too costly for industry and that a ban was not the “least burdensome” way to address the risks. In the wake of that ruling, the EPA didn’t propose to ban any other toxic chemicals for decades.

In 2016, Congress finally overhauled federal toxic chemicals law and tried to remove obstacles to chemical regulation, including EPA consideration of the costs to industry. Under the new law, asbestos is one of the first chemicals to be assessed for safety. But Trump’s political appointees at EPA have twisted the new law to put polluters ahead of public health, leading environmental groups to challenge Trump’s rules in court.

Trump’s EPA appointees – who include many former officials and lobbyists for polluting industries – have deliberately ignored many of the ways workers and consumers are exposed to asbestos, including existing asbestos contamination of buildings.

Ultimately, the EPA’s decision to ban asbestos or keep it legal, will almost certainly be challenged in the courts. That’s why the critical swing vote on the Supreme Court – and Kavanaugh’s record on public health and safety – are so important.

A great deal is at stake. Between 1999 and 2013, more than 100,000 Americans died from asbestos-related illnesses, including thousands of people in Maine, West Virginia, North Dakota, Indiana, and Alaska.

Senators must ask themselves: If confirmed, would Kavanaugh vote to keep asbestos legal? Would he continue to put the interests of industry first? Would he allow EPA to underestimate the risks asbestos still poses to workers and consumers?