Why the Senate Should Reject the ‘License to Kill’ Bill 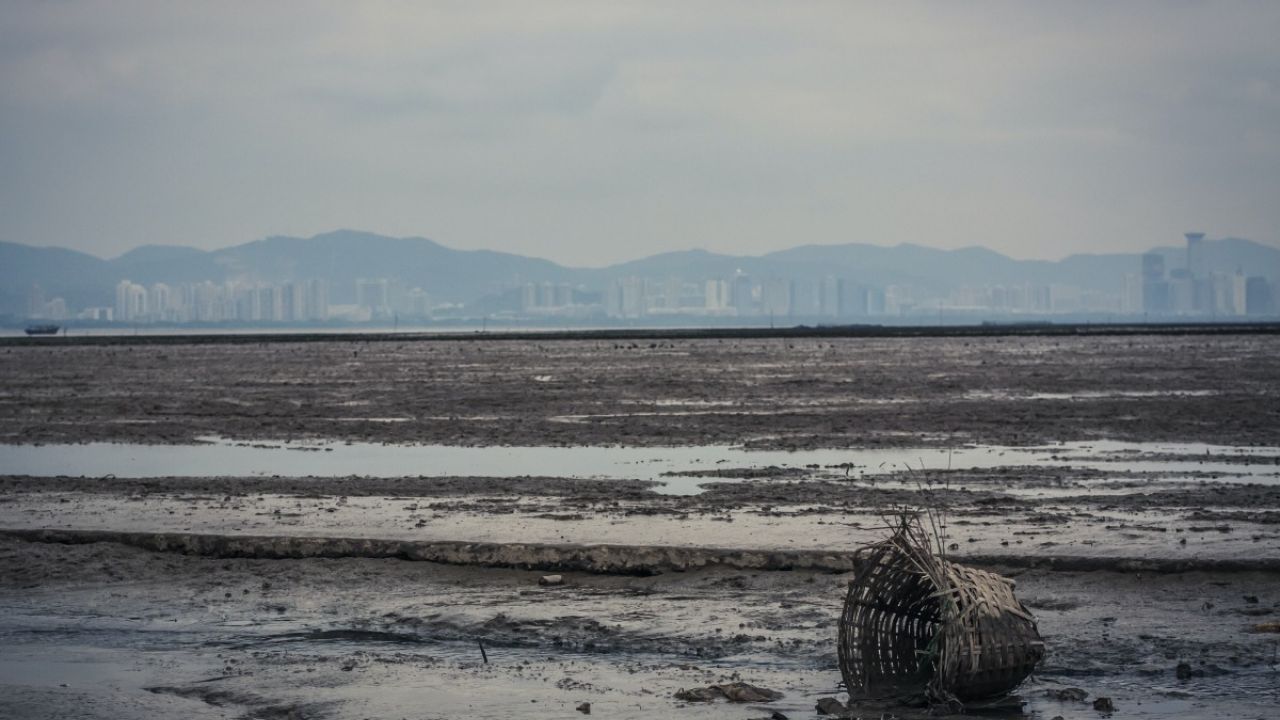 Most Americans think asbestos was banned decades ago. But asbestos-caused diseases still kill up to 15,000 Americans a year.

Here’s why the U.S. is one of the few nations in the world where asbestos is still legal: In the 1970s Congress passed a law that forced the Environmental Protection Agency to conduct endless studies on any chemical it proposed to regulate, and then charged judges to second-guess the agency’s experts  – a classic case of justice denied through delay.

The old law was so bad that Congress finally – and unanimously – passed a new law last year that was, in part, designed to let the EPA regulate or ban toxic substances like asbestos. The bill didn’t go far enough, but everyone, environmentalists and industry alike, agreed that we needed to clear away the roadblocks facing toxic chemical regulations.

Now, just one year later, Congress is about to pass a law to put the old regulatory hurdles back in place – and not just for asbestos, but for all consumer protection rules.

That’s right. Under the proposed legislation, before any federal agency could adopt a rule to make food and cars safer, keep airplanes flying, make our air and water cleaner, or keep toxic chemicals out of toys, the agency would have to clear all the hurdles that have kept asbestos legal. The so-called Regulatory Accountability Act, or RAA, and similar bills would create an impenetrable gauntlet of studies and reviews that no regulator could ever navigate.

This is crazy. No wonder some have dubbed the RAA the “License to Kill” bill.

What would the world look like if the RAA had been adopted 50 years ago? Try to imagine a world with no seat belts, no limits on air and water pollution, no airline or food safety rules, and you start to get the picture. No one seriously questions that rules requiring two sober pilots in the cockpit of an airliner and speed limits on highways are good things.  Most Americans, regardless of party, support stronger rules and regulations.

Now try to imagine all the new rules that will never be adopted, including ones designed to keep unregulated chemicals out of our drinking water, household cleaners and personal care products. Or new rules to protect workers from blood-borne pathogens. Or new rules designed to finally get highly toxic PCBs out of schools.

It’s unbelievable, but the House has already passed this outrageous legislation, and today a key Senate committee approved its version of the RAA and companion bills. Simply put, there is no greater threat to consumers and workers. The full Senate should reject the bill.