Who Will Support Real Cosmetics Reform? 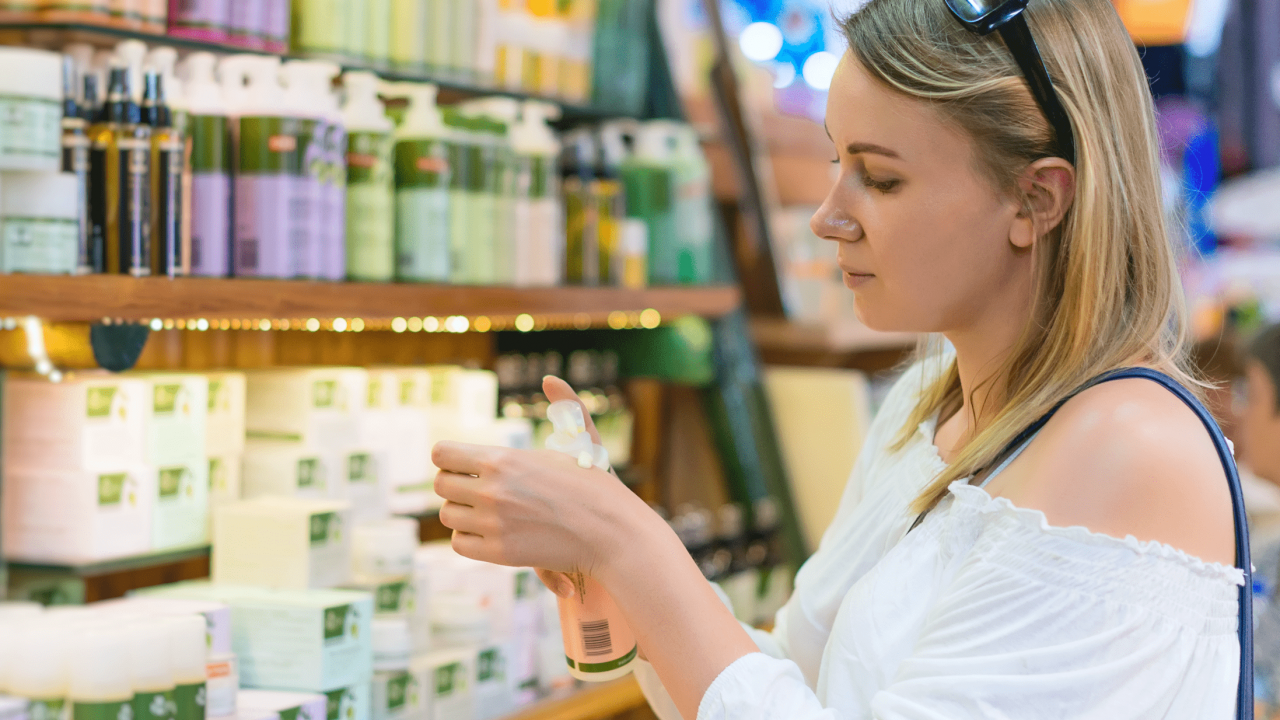 In coming weeks, members of Congress will again introduce bipartisan bills to ensure that the chemicals used in cosmetics and other everyday personal care products are safe.

As The New York Times noted, it’s been 30 years since Ron Wyden, then a representative and now the senior Democratic senator from Oregon, called cosmetics regulation “a piecemeal patchwork system in dire need of repair.” But no reforms were enacted, and “a fresh round of health and safety risks have left people wary.” These risks include everything from contaminated products to cancer.

The good news is that bipartisan bills to give the Food and Drug Administration more power to review chemicals of concern have wide support – not only from public health groups like EWG but also from cosmetics companies large and small.

Among the companies that have supported these bipartisan bills are Procter & Gamble, Unilever, Revlon, Johnson & Johnson, the Honest Company and Beautycounter. A full list of supporters can be found here.

But so far, many companies have chosen to remain on the sidelines, including Amway, Mary Kay, Rodan+Fields, Merle Norman and Chanel, to name only a few. If cosmetics reform fails once again, these companies may prove to be among the brands that stood in the way.

It’s been 80 years since Congress last voted to regulate cosmetics. A lot has changed. Today cosmetics are a $70 billion-a-year business. The average woman uses 12 products, with 168 different ingredients, every day. The average man uses six products daily, with 85 unique ingredients.

The 1938 cosmetics law only prohibited the sale of cosmetics with any “poisonous or deleterious substance,” or any “filthy, putrid, or decomposed substance,” so the FDA has since banned just nine cosmetics ingredients for safety reasons. By contrast, other nations have banned or restricted thousands of chemicals found in cosmetics.

Over the years, Congress has made efforts to modernize cosmetics law, starting in the 1950s, but all of these attempts were defeated by the cosmetics industry’s trade association. But Congress has failed to set safeguards for cosmetics. As the Times noted:

While lawmakers dither, the F.D.A.’s oversight of the cosmetics industry remains astoundingly limited. The agency cannot require companies to submit safety data before they market a product, to adhere to basic manufacturing standards once they do or even to register with the agency, things drug and medical device makers are mandated to do.

So who will support real cosmetics reform? We’ll be watching closely.