What the Chemical Lobby Wants 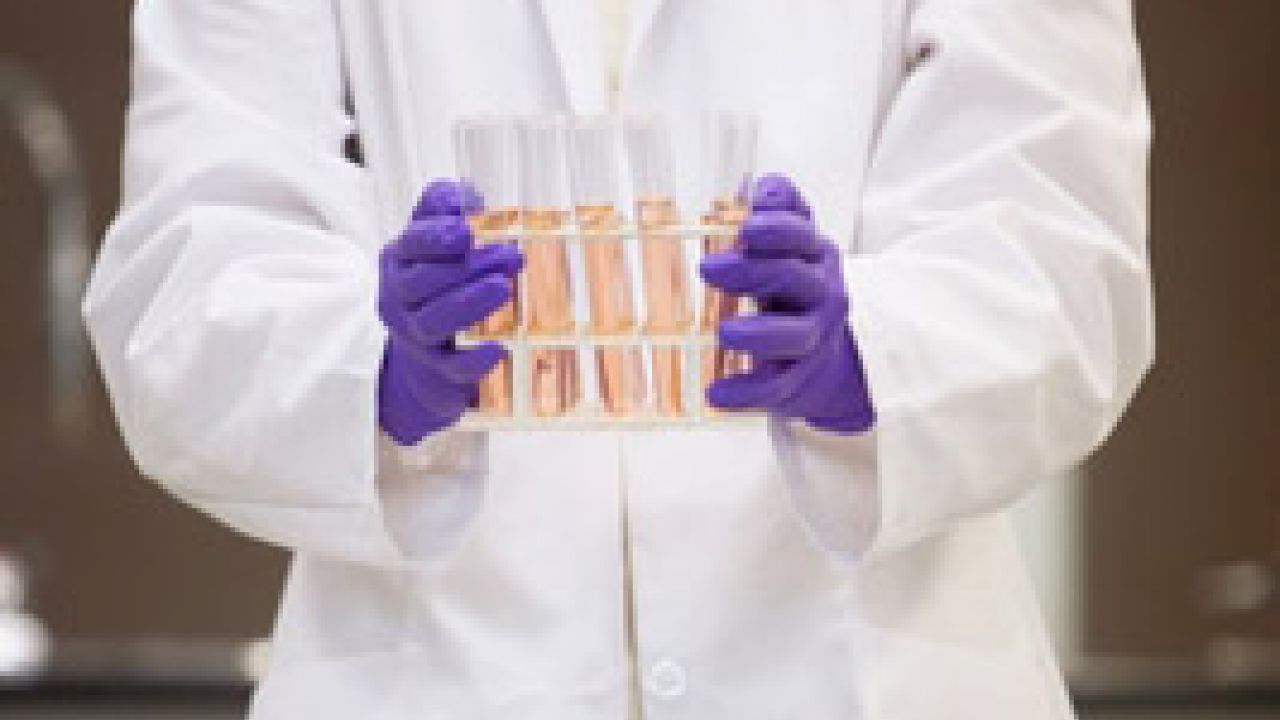 Let’s call it like it is.  The Chemical Safety Improvement Act, introduced in the Senate two weeks ago, is no “bipartisan breakthrough,” as some have heralded it.

It’s a chemical industry bill, and it seems aimed at keeping that industry safe from explaining the dangerous effects of its products on an unsuspecting public.

For more than a decade, EWG has worked to reform the weak law now on the books -- the Toxic Substance Control Act of 1976.  We’ve supported each of the previous reform proposals, starting with the 2005 Kid-Safe Chemicals Act. The CSIA has nothing in common with the Kid-Safe bill and other toxic chemical reform proposals that would truly have protected public health.

This bill amounts to a full-on attack on state laws that aim to protect people from toxic pollution.  Because current federal law fails in so many respects, legislators in a number of states have shouldered the task of filling loopholes.

The CSIA proposes to stop those state lawmakers cold.

For decades, the chemical industry has strived to undermine state toxic chemical controls, even when – and sometimes, especially when – they are carefully crafted to protect the public.

The bill contains what Constitutional scholars call “preemption language.”  This term refers to a doctrine based on a passage in the U.S. Constitution that says that in matters of national, not local, character, federal law preempts -- takes precedence over -- state law.

In plain English, the CSIA, also known as S. 1009, aims to curtail state leadership and authority on the regulation of toxic chemicals.  It’s no surprise that industry wants to gut state authority, but most bipartisan environmental health bills have maintained federal protection as the floor, not the ceiling – even after years of intense pressure by industry.  This means that states have the authority to go above and beyond the federal protection to safeguard their citizens, as they should.  The chemical lobby’s laser-focus on federal preemption is exactly why the details of the preemption language deserve careful attention when you’re cutting a deal.

1.    Companies would be granted virtual immunity from lawsuits brought by individuals who contend they have been injured by a toxic substance.   People might be unable to bring so-called “toxic tort” personal injury lawsuits in state or federal courts.  This potential roadblock is cleverly buried in Section 15 of the bill, entitled "effect on private remedies,” meaning, “private lawsuits.”  It declares that when the Environmental Protection Agency issues a safety determination for a high-priority chemical, the agency’s decision is admissible as evidence in state and federal courts. That wording may seem reasonable to most of us, but in practice, it would have an insidious effect:  it would take away the discretion of state and federal judges to determine what was admissible in their courts.

What’s worse, the EPA decision would be considered "determinative" of the safety of the chemical.  That means that if EPA says something is safe, it’s safe – end of story.  That’s dangerously wrong because, as we all know, neither federal bureaucrats nor anybody else has all the answers, for always.  European studies may raise a red flag, or scientists from independent research institutions with, say, cutting-edge imaging or molecular biology technology may publish a groundbreaking study.  All too often, we have seen regulators fail to act when new science raises disturbing questions about a substance once thought to be harmless.  For example, the widely-used fire retardant Firemaster 550 has been shown to cause potentially harmful effects on laboratory animals, including thyroid disruption, early onset of puberty, weight gain and altered behavior. Despite mounting evidence of toxicity and studies showing that it pollutes Americans’ bodies, this fire retardant isn’t subject to any use restrictions in the U.S.

In other words, under the CSIA bill, any chemical EPA pronounced “safe” would enjoy a blanket of total immunity from state tort lawsuits. We'd like to think this glaring loophole was unintentional, but we're hearing from lawyers who represent injured parties that they’ve seen some state lawmakers across the country propose this immunity language. Generally, it comes up when those lawmakers are trying to head off lawsuits filed by people suffering from lung disease caused by exposure to asbestos or some other potentially lethal chemical substance.  Coincidence? We think not.

2.    As soon as EPA determined that a chemical was safe, the CSIA would prevent a state from banning it or from enforcing a ban that had already been enacted.  If EPA found chemical X to be safe but a state wanted to restrict it, the bill would tie the state’s hands.  In theory, a state regulatory agency could petition the EPA to waive its authority so that the state could make and enforce its own rules, but the state would have to prove that “compelling state or local conditions” justified such a scenario.  In practice, a state would be hard-pressed to demonstrate localized harm from chemicals in consumer products.

3.     The CSIA would prevent states from banning any substances on the EPA’s list of “high priority chemicals.”  States could not even take action against chemicals the EPA had labeled “low priority.”  In other words, virtually all state actions would screech to a halt as soon as EPA put a chemical on any kind of priority list.

4.      Under Catch-22 language in the CSIA bill, if the EPA failed to categorize a chemical as either low or high priority, regulators could be forced to assume that the chemical was safe.  By its very inaction, the EPA would effectively clear the chemical for widespread use.

5.    California’s landmark Proposition 65, which requires warning labels on toxic chemicals, and other state statutes may be in jeopardy. Some proponents of the CSIA bill assert that S. 1009 carves out an exemption for California Prop 65.  Not so.  The bill essentially outlaws state actions on chemicals that are in the "distribution of commerce,” legalese that means chemicals used by businesses.   Chemicals that businesses incorporate into consumer products are precisely what Prop 65 covers.  Although the CSIA proposes an exemption for programs that require companies to report emissions of toxic substances to state agencies, that exemption would not apply to Prop 65.  Technically, Prop 65 doesn’t require “reporting” to state agencies on pollution.  Instead, it requires companies that sell products with toxic ingredients to label their products.  Again, our experts on Prop 65 say this bill is a big problem for state authority.

The more you dive into the CSIA bill, the worse it gets. Where exactly is the “compromise” is this bill?   We don’t see it.  We see a bill that fits every particular of the chemical industry’s legislative agenda.