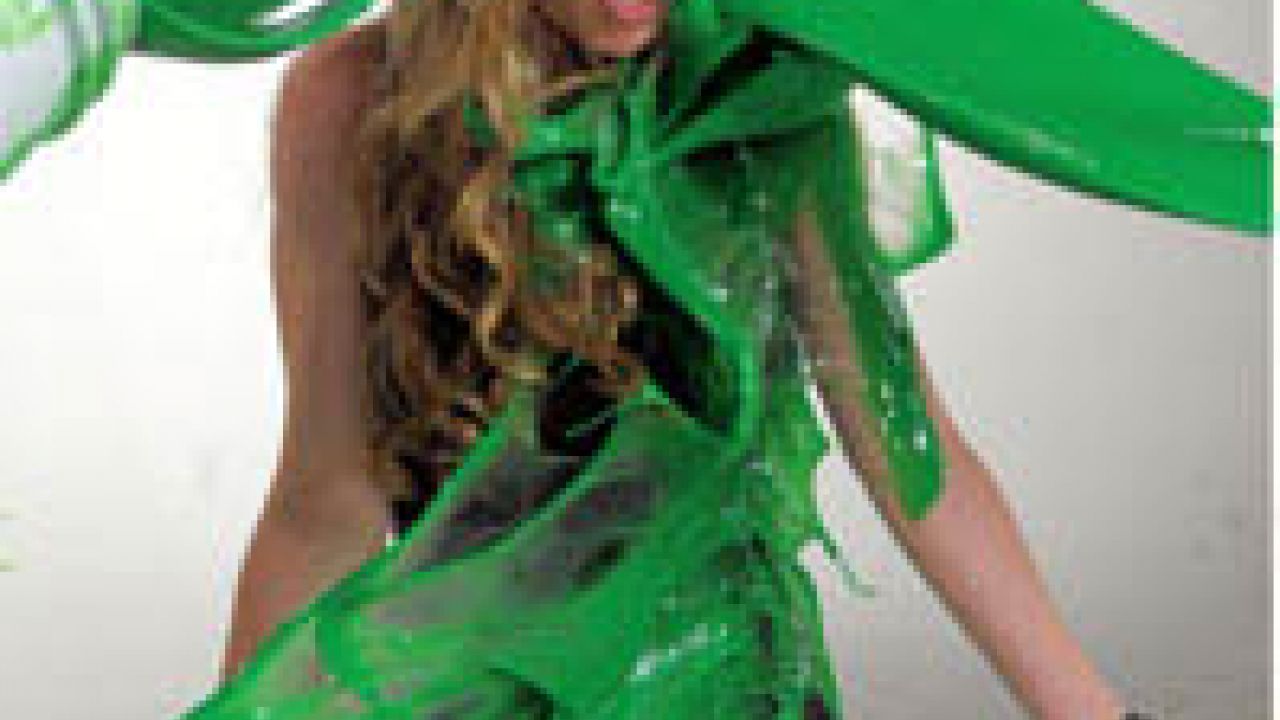 Last month, the New York Times published a story about my efforts when I was pregnant to rid my home of toxic chemicals. The story featured a photo of my 18-month-old daughter and recounted how I threw out a large pile of cosmetics, cleaners and other products that my research, using the Environmental Working Group's online Skin Deep Cosmetics Database, found to contain dangerous substances. While at the time I thought I was doing the right thing for my family, when I read readers' comments, I felt as if I were on Nickelodeon, in one of those scenes when an unsuspecting person has an entire bucket of green slime dumped on her head.

Readers sneered at my decision to purge my home of toxics when I was pregnant, calling me a control freak with mental health issues. More than one actually suggested that I had obsessive compulsive disorder. There was a certain amount of denial in the comments - an attitude that if something hasn't killed us by now, it's probably fine.

Given this response, I've been fascinated to watch the public outcry following disclosures that sellers of ground beef have been adding so-called "pink slime" to ground meat to save money. This stuff, officially called "lean finely textured beef." is made by gassing and repackaging "lean trimmings" from the slaughterhouse floor. After a strong show of public outrage, grocery stores and restaurants have been dropping the stuff like a rotten egg.

Meanwhile, the meat industry has gone on the defensive. Even food-safety heroes like Marion Nestle concede that "pink slime" - despite being a low-quality version of "food" that should really only be suitable for pets and is disgusting to contemplate - is, as the Obama administration has said, safe to eat.

But what if I told you that a far more dangerous type of "pink slime" was actually all over your house and is still all over mine? I'm exaggerating, of course (likely due to my OCD). But hear me out.

Petrochemicals, as we all know, are the basis for plastics. The polyurethane foam in furniture and baby products? Courtesy of the oil industry. As Theo Colborn, a pioneer on chemical health issues, writes in the introduction to "Slow Death by Rubber Duck," "[w]hen one considers that almost all of the common hormone-disrupting chemicals are derived from oil and natural gas, one can begin to understand why the public does not know the nature of these toxic chemicals, their source, and how and where they have entered our lives." 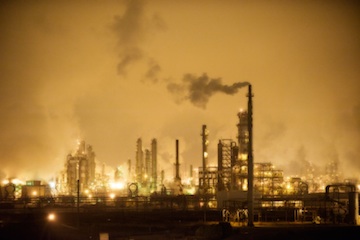 Preservatives in cosmetics, flame retardants in furniture, even common ingredients in food are derived from - or are - petrochemicals. Just like pink slime, the by-products of oil production are given a home among the multisyllabic lists of chemicals in ordinary household products, both as a way to find a disposal location for them and to sell them for profit.

In my opinion, this is to be expected: companies will sell what they have any way they can. It is even, you might say, "natural" for corporations to try turn a penny off their garbage. If the impacts on human health weren't so devastating, and if they told us what they were doing and gave us a choice, well, it might be fine. It would at least be better.

Obviously, though, that's not what happens. Instead, the things we buy are riddled through with oil-knows-what. Attempts to ban harmful chemicals have to move forward one by one with repeated scientific trials, each regulatory judgment fought tooth-and-nail by the industry. And the chemical/oil industry too often prevails, as happened with the federal Food and Drug Administration's recent absurd failure to ban bisphenol-A, a dangerous chemical in plastic that's been linked to obesity, endocrine disorders, diabetes, behavioral problems and reproductive health impacts.

We used to think pollution was out there, like the burning Cuyahoga River. It's profoundly uncomfortable, instead, to acknowledge that it has intruded where we need to feel safe: in our homes and even our bodies.

No one really knows the compounding effects of, for example, the chemicals that act like hormones in our plastics when combined with the traces of birth control pills in our drinking water. As just one example, I am concerned about my daughter's health in light of the possibility that hormones in products could be factors in the early onset of puberty among American girls, a widespread phenomenon.

Those who criticized me on The New York Times website were right about one thing: knowing about all this stuff does sometimes feel like enough to drive you crazy. That's why I think that there should be rules that prevent products from entering the stream of commerce until they are proven to be safe, to replace the current standard of, basically, "whatever."

So, in the face of all the uncertainty about health impacts from toxics, maybe I am a control freak. That is, if being a control freak means that I try to control my family's exposure to harmful chemicals - or even those that just could be harmful. I don't want to hand over the responsibility to some oil exec who would like to use our homes and lives as a place to store his leftover gunk.

But the sad truth is that it's practically impossible to control altogether our exposures to the many chemicals in our cars, in the air and dust and in furniture and household items. I know too much to think I can control it all. And even when I'm making judgment calls, it's far more difficult than it should be to know whom (and what) to trust.

Like every family, we are doing the best we can, given our limited information, time and budget. I believe this is normally called "parenting." After all, someone is making all the decisions about what we're exposed to and what the ingredients in everything are. For my daughter's sake, I only wish it were me.

Thanks to Nickelodeon and flickr user OneEighteen for the pictures

June 8, 2022
The nation’s non-organic fruit and vegetable growers are throwing their weight behind efforts to undo the Environmental Protection Agency’s ban on spraying produce with a pesticide known to harm to...

May 26, 2022
Setting a national drinking water standard for the “forever chemicals” known as PFAS – and passing the implementation costs to ratepayers and private well owners, while letting industry to keep...
All News
Back to Top