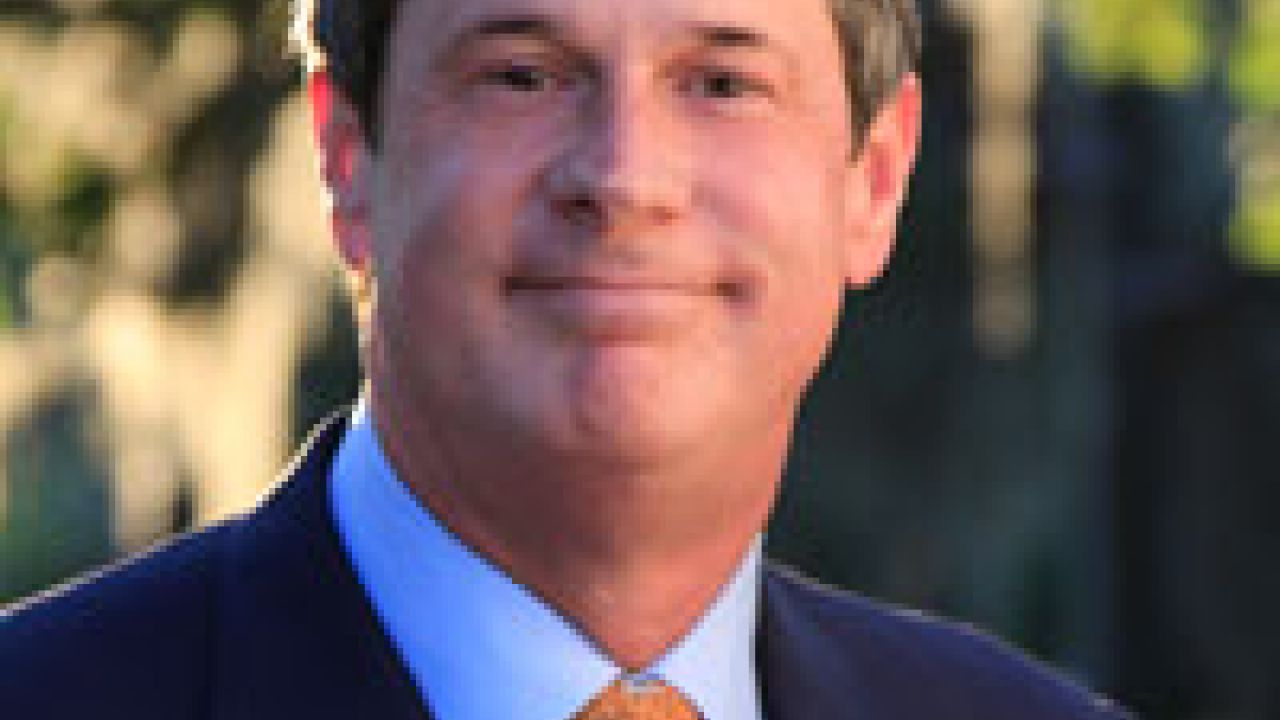 It’s no secret that Sen. David Vitter (R-La.) disparages much of what the Environmental Protection Agency does, and his frequent attacks have garnered him quite the reputation in the environmental community.

Recently he took a shot at EPA’s Office of Inspector General for its decision to investigate the agency’s and state governments’ ability to oversee the potential water contamination risks that stem from hydraulic fracturing, the widespread gas and oil extraction technology otherwise known as fracking.

Even though drilling companies themselves acknowledge in official documents that fracking is inherently risky, Vitter contends that EPA is spreading a “false narrative” that the process is dangerous.

So it’s hardly surprising that Sen. Vitter is being generously supported by the industry in his home state and nationally as he gears up to run for governor of Louisiana next year.

Environmental Working Group has taken a closer look into Vitter’s challenge to the EPA inspector general and the senator’s ties to the energy and chemical industries. Instead of standing up for public health and water resource protection, he eats from the polluting hand that feeds him.