The U.S. Spends More To Subsidize Dirty Fuels Than on Defense 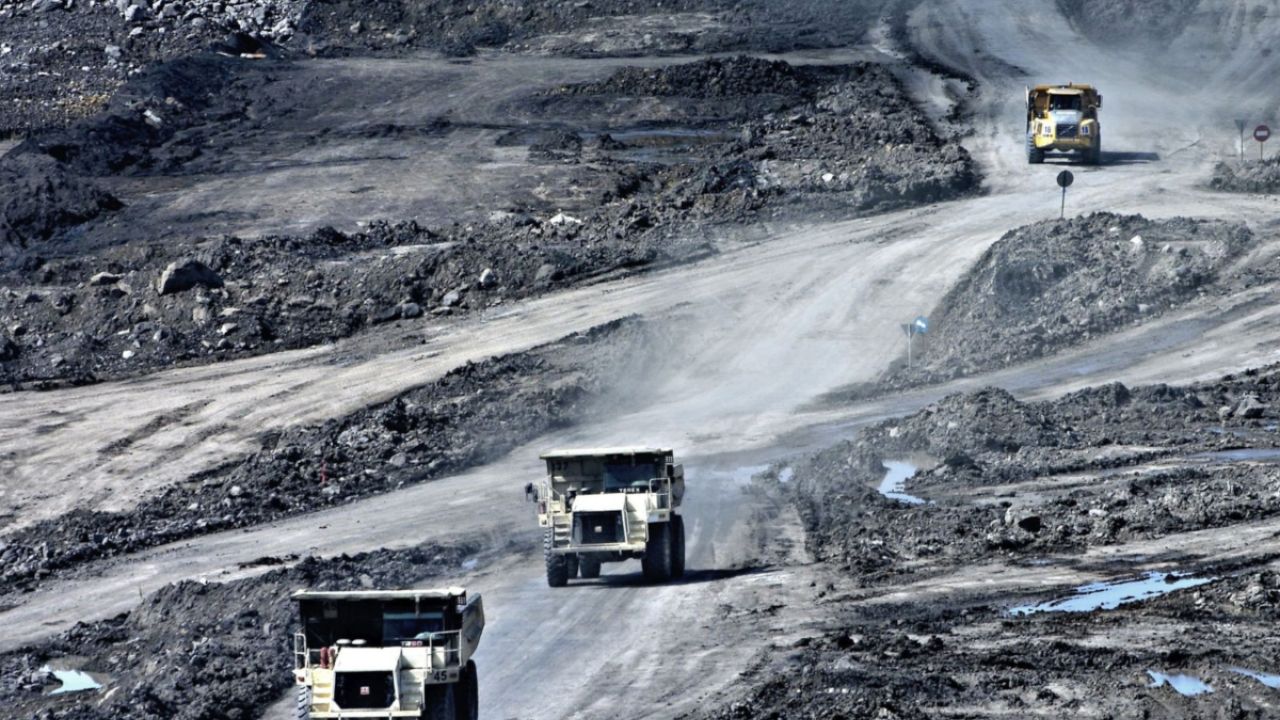 U.S. subsidies to the fossil fuel industry were nearly $650 billion in 2015, according to new estimates by the International Monetary Fund. That number – more than the nation spent on defense and 10 times federal spending for education – includes not only direct subsidies to the coal, oil and natural gas industries but also the costs to society of the impact of fossil fuels on public health and climate change.

The IMF – a global organization of nations working for economic growth and stability – assessed public health costs based on the consequences of lung disease, heart disease and cancer from inhalation of fine particles of air pollution. Such health impacts, which economists call externalities, are counted as indirect subsidies. By those measures, indirect subsidies in the form of public health costs from the use of fossil fuels were more than $300 billion in the U.S. in 2015 – almost half of the total estimate of subsidies for that year.

The report says that globally, fossil fuel subsidies in 2015 were $4.7 trillion. If fossil fuels were priced accurately – reflecting the true cost not only of extraction and production but also of the impact on health and climate – global deaths from air pollution would have been reduced by nearly half. Carbon dioxide emissions would have been 28 percent lower, and government revenues up by nearly $3 trillion.

Worldwide, 44 percent of total subsidies go to coal, 40 percent to oil and 10 percent to natural gas. Of the 191 nations analyzed, China was by far the largest subsidizer in 2015, at $1.4 trillion, more than twice the second-place U.S.

The report is a powerful answer to skeptics of the feasibility of a rapid transition from fossil fuel to clean, renewable energy, who say we can’t afford it. Based on the IMF’s formula, abandoning direct subsidies for fossil fuels would mean an additional $90 billion a year in revenue in the U.S.

Contrast that with current subsidies for electric vehicles and wind and solar power. According to the Congressional Research Service, those subsidies are just over $10.5 billion a year.

With little impact on the federal budget, these renewable energy subsidies have helped leverage substantial investment and created hundreds of thousands of jobs ­– while not releasing an ounce of dangerous pollution into the atmosphere. If anything, these subsidies should be increased, not cut, as the Trump administration is attempting with the electric vehicle tax credit.

To address the dire threat of climate change and the devastating toll of fossil fuels on public health, we must face up to the true costs of using fossil fuels. When we do, it is clear that government support for dirty fuels must end.