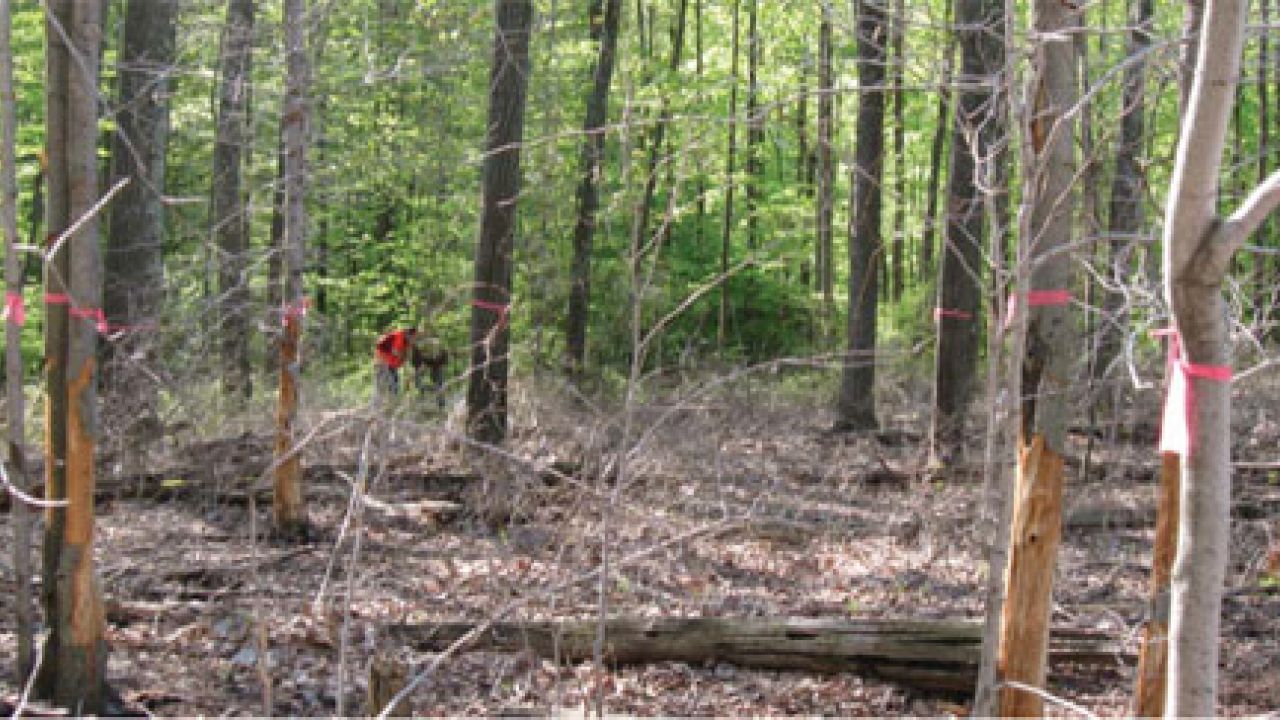 By Justine Chow, Natural Resources Summer Researcher Chemical-laden wastewater generated by a natural gas hydraulic fracturing operation killed more than half a stand of trees in a field study at the Monongahela National Forest, according to a new report from the U.S. Forest Service.

In a study of possible environmental impacts of gas drilling, published in this month's Journal of Environmental Quality, in June 2008, Forest Service researchers sprayed more than 80,000 gallons of fracking fluid on a half-acre area of hardwood trees in the Fernow Experimental Forest, a plot within the Monongahela Forest in West Virginia. They immediately observed "severe damage and mortality of ground vegetation" and, 10 days later, premature leaf drop. Two years after spraying, 56 percent of the large trees were dead.

The author, Mary Beth Adams, wrote that she and her fellow researchers were surprised by the dramatic die-off. "The risk to vegetation was assumed to be minimal," she wrote. " However, obvious and measurable damage to vegetation did occur from these fluids at three different locations."

According to Businessweek Magazine, some drilling industry personnel countered that the study did not accurately reflect normal disposal practices, which they said would have involved spreading that much wastewater over a much larger area.

Though dilution may have been able to save a few of the trees in the Forest Service experiment, as critics suggest, the study fully demonstrates the power of intensely saline wastewater associated with fracking. Fracking fluid may contain other destructive chemicals as well. With permits from the West Virginia Department of Environmental Protection, companies regularly and legally spray such fluids into forests and, in some cases, near residential areas.

Where is the research on the effects of this technology? It's troubling that this study is one of the very few published environmental papers on modern fracking processes and the only one so far that seemed to do a long-term, start-to-finish study at a drilling site. A recent May 2011 study by scientists at the Duke University Nicholas School of the Environment examined methane contamination in water wells near gas drilling operations. The Forest Service study was the first to deal with land contamination, and judging from the paper's findings, there is still a lot of ground (excuse the pun) to cover.

There is plenty of debate about natural gas markets and geological formations among research institutions but not enough empirical evidence concerning what happens to water and vegetation once drilling begins.

The U.S. Environmental Protection has only just started a larger long-term study that may address the potential environmental impacts described by the Forest Service paper.

While the U.S. needs to shift dependence away from foreign oil and dirty coal, let's make sure that we're not blindly fleeing down an unknown path. Without adequate research, the unforeseen obstacles along the way may render domestic natural gas as unsavory as its "dirtier" fossil fuel counterparts. 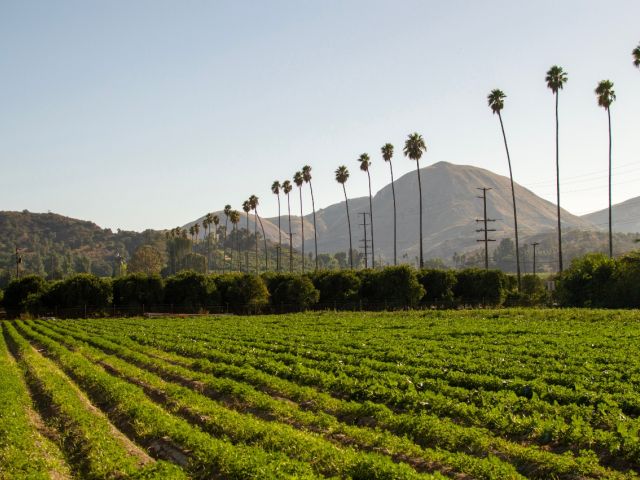 February 4, 2022
A toxic threat is facing many parts of California’s Ventura County, where everyone from farmworkers to families could be at risk from increased exposure to harmful pesticides.
All News
Back to Top