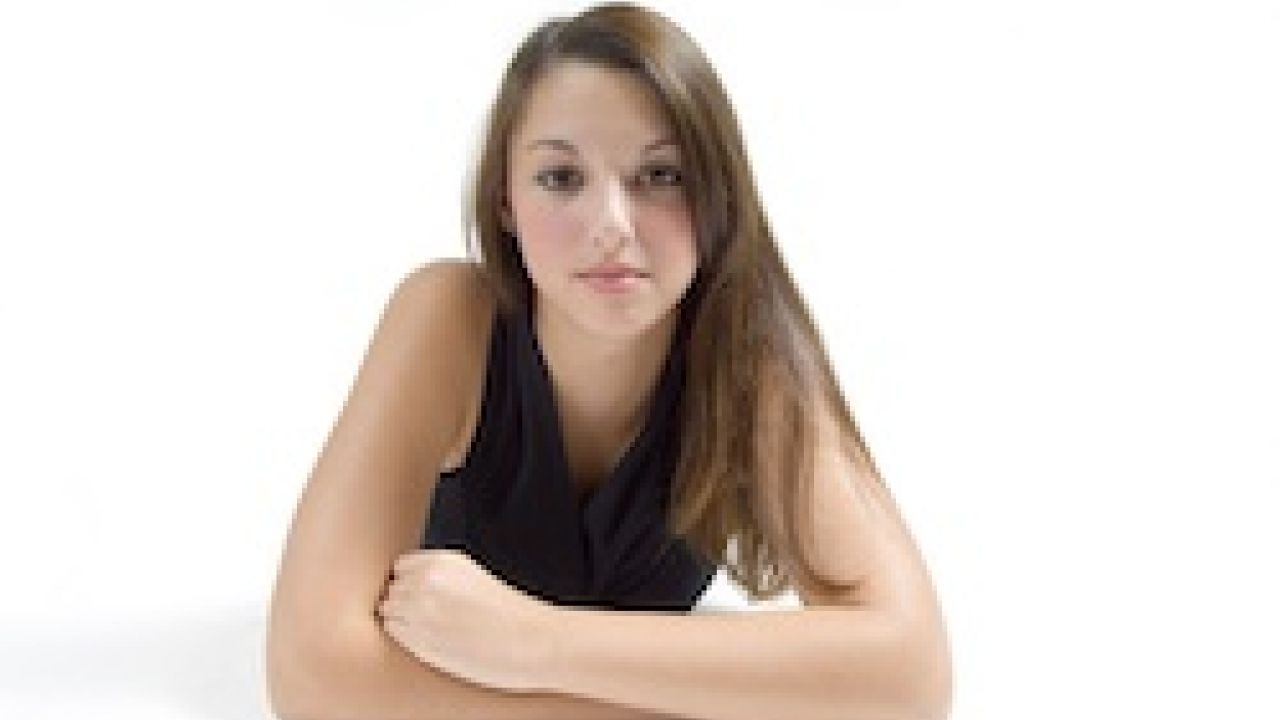 After decades of debate, the Obama administration last week classified formaldehyde as a known human carcinogen, a label that is likely to advance regulatory steps to restrict this widely used hazardous chemical. The move came as the U.S. Department of Health and Human Services released the long-awaited 12th Report on Carcinogens, a Congressionally mandated report assembled by the National Toxicology Program of the National Institutes of Health.

The new report highlights animal and human studies that have produced evidence associating formaldehyde with an increased risk of nasopharyngeal and sinonasal cancers and myeloid leukemia. The International Agency for Research on Cancer, a branch of the World Health Organization, classified formaldehyde as a known human carcinogen in 2006.

The Environmental Protection Agency has expressed concern about formaldehyde's cancer-causing potential for many years but is still embroiled in a lengthy review process to determine whether EPA should declare categorically that the chemical causes cancer in humans.

That may change now that the federal government's scientific community has taken a definitive position with the publication of the 12th Report on Carcinogens.

Most of the 4.4 tons of formaldehyde produced in the U.S. annually goes to make adhesives for home construction materials such as plywood, particleboard, fiberboard and laminate flooring. The chemical is also used in embalming fluid and preservatives.

In recent years, a small but troubling market developed formaldehyde-based hair straighteners, the best-known of which is Brazilian Blowout. Environmental Working Group and the federal Occupational Safety and Health Administration warned hair salon workers and customers last April of significant health risks from exposure to formaldehyde in these hair products.

Regulatory Delay The EPA issued a draft assessment in 1991 addressing evidence that formaldehyde causes cancer, but the chemical and wood products industries have successfully stalled any final determinations. A 2010 New Yorker article described the industry's substantial contributions to two senators who are largely responsible for the regulatory delay.

In 2004, Senator James Inhofe, R-Okla., then the chairman of the Senate Environment and Public Works Committee, demanded that EPA withhold a definitive statement on formaldehyde while the National Cancer Institute updated its information about incidence of cancer among workers exposed to the chemical.

In 2009, Senator David Vitter, R-La., held up the nomination of an assistant EPA administrator until the EPA agreed that the National Academies of Science should review the cancer assessment.

Both senators received donations from large petrochemical and forest product companies and their lobbyists.

Meanwhile, an amendment to the federal Toxic Substances Control Act signed by President Obama in 2010 set limits on formaldehyde emissions from composite wood products. This rule will go into effect in 2013.

Formaldehyde in Cosmetics Last April, EWG released a report on the presence of formaldehyde in hair straighteners like the popular Brazilian Blowout. EWG found that these products, including some marketed as "formaldehyde-free," released large concentrations of gaseous formaldehyde inhaled by salons workers and customers. EWG obtained federal Food and Drug Administration "adverse event" complaints through several Freedom of Information Act requests that revealed that numerous individuals have reported severe reactions to these products.

Inexplicably, FDA continues to drag its feet on hair straighteners, even though it has known of the issue since 2007. It has so far declined to take action against companies making deceptive claims about their hair straighteners' formaldehyde content or to address related health concerns. FDA officials have said only that they are studying the situation.