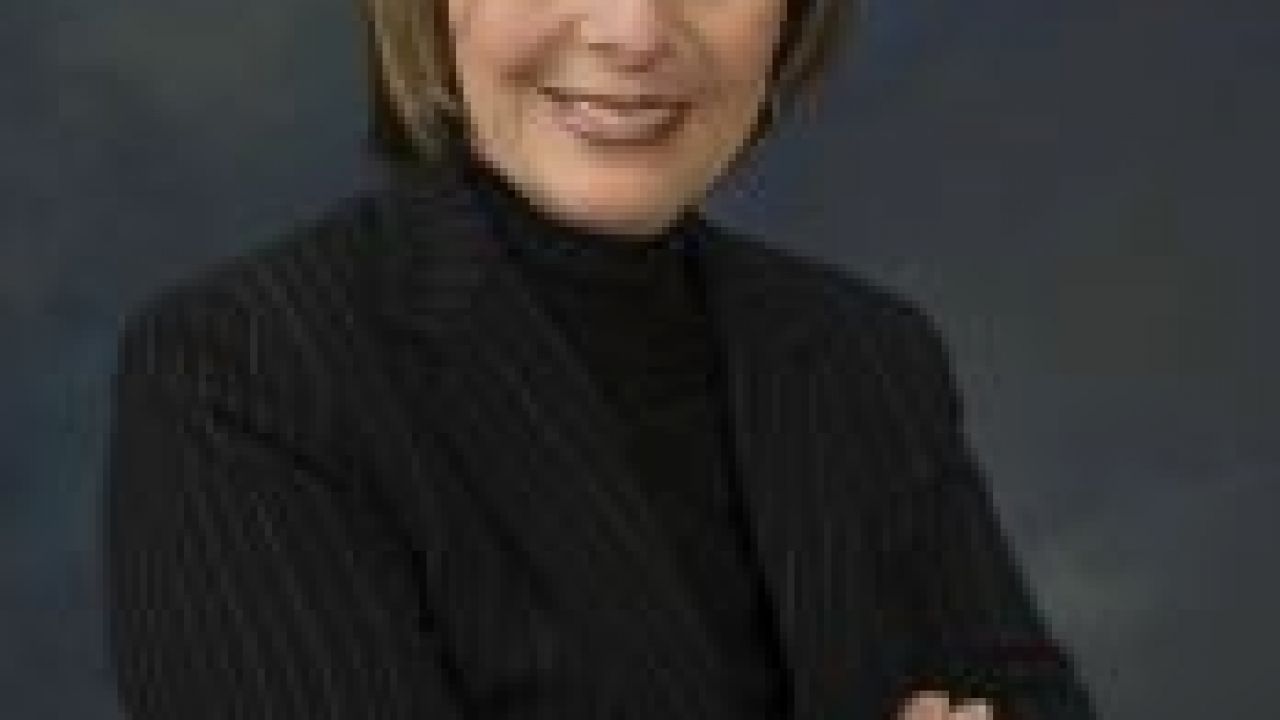 Here are the 10 key differences between the two bills: