Under Udall Proposal, Wind and Solar Would Be Dominant US Energy Source in 15 Years 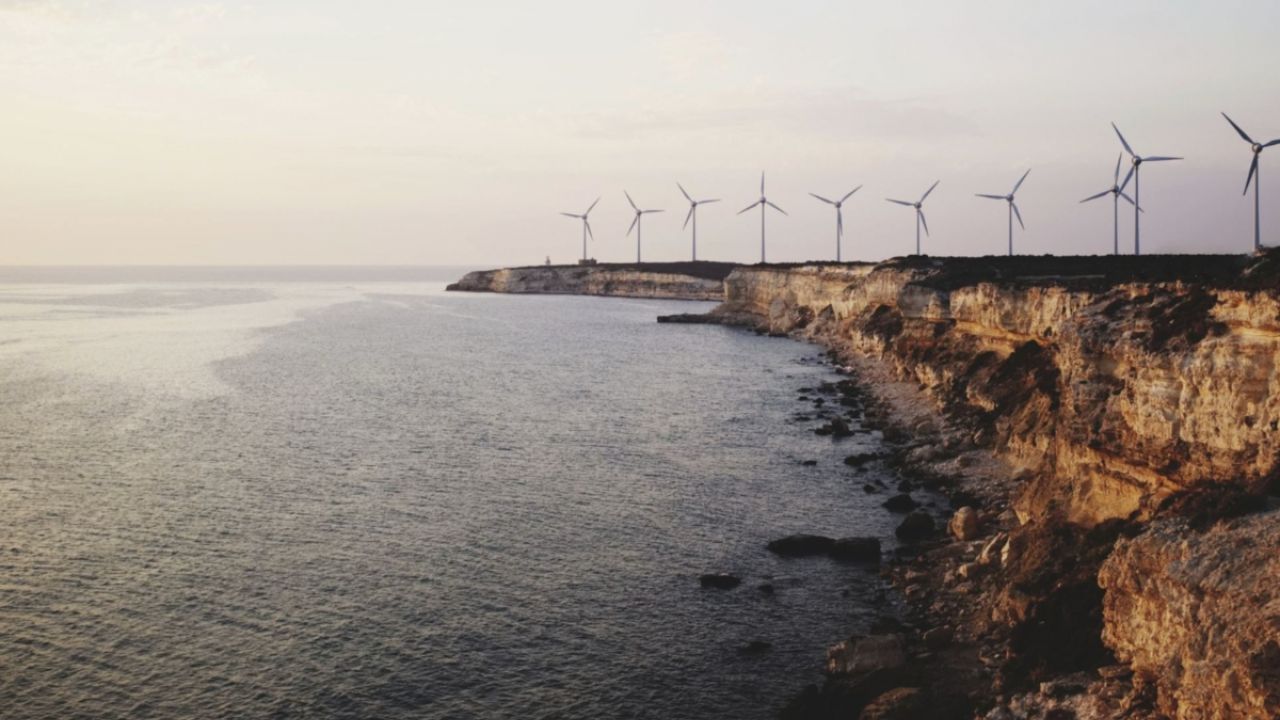 Congress now has an opportunity to accelerate the urgently needed transition to renewable energy with a nationally coordinated effort. Today Sen. Tom Udall (D-N.M.) filed legislation to require all states to get at least half of their electricity from renewable sources by 2035.

The proposal would more than double the pace of solar and wind development seen in the past decade, according to an analysis of Udall’s legislation by the Union of Concerned Scientists, or UCS. Wind, solar and other renewable sources now generate 18 percent of the nation’s power.

Udall’s bill would adopt a national renewable energy standard, or RES. So far, 30 states have adopted various versions of renewable standards. These laws mandate electric utility companies to provide a certain percentage of their electric sales through renewable power that ramps up from year to year.

The legislation mirrors more aggressive renewable standards recently adopted by leading states, such as California, Maryland and New York. Maine, Illinois and Florida are considering legislation that requires achieving 100 percent renewables by mid-century. Udall’s bill would let the leading renewable states set standards above 50 percent but require states lagging behind to do better.

According to UCS, Udall’s Renewable Electricity Standard Act would result in substantial savings and economic benefits to the country through 2035. Electricity ratepayers would save $34 billion. Payments for leasing land for wind farms in rural areas, plus local tax payments by primarily solar and wind farm operators, would total more than $7 billion. UCS says that under the bill, renewable energy would make up more than three-fourths of total electric generation by 2050. That could climb to 90 percent if in the future a provision is eliminated that would let states opt out after reaching a certain level of renewables.

The economic, public health and climate gains in states that earlier adopted renewables standards, and continuing declines in solar and wind costs, have driven more than half of these states to increase their standards. States like Iowa, Kansas, Oklahoma and Texas that have always had weak standards took advantage of these developments and are now leading wind energy states. If the 20 states that now lack renewables standards follow suit, the nation could easily exceed 90 percent renewable energy by 2050.

UCS also projected the progress of renewable energy under Udall’s proposal from now until 2035. The chart below shows that by 2035, wind and solar would make up more than 40 percent of U.S. power generation. Hydropower, already eclipsed by wind, would essentially hold steady at just under 8 percent. Renewable energy generation by 2035 would actually exceed the 50 percent mandate of the bill. Congress must act to take the reins of an energy policy that it has for too long neglected and move seriously to address the climate crisis. The Renewable Electricity Standard Act is a critical, reasonable first step that deserves support from Udall’s Senate colleagues and members of the House of Representatives.