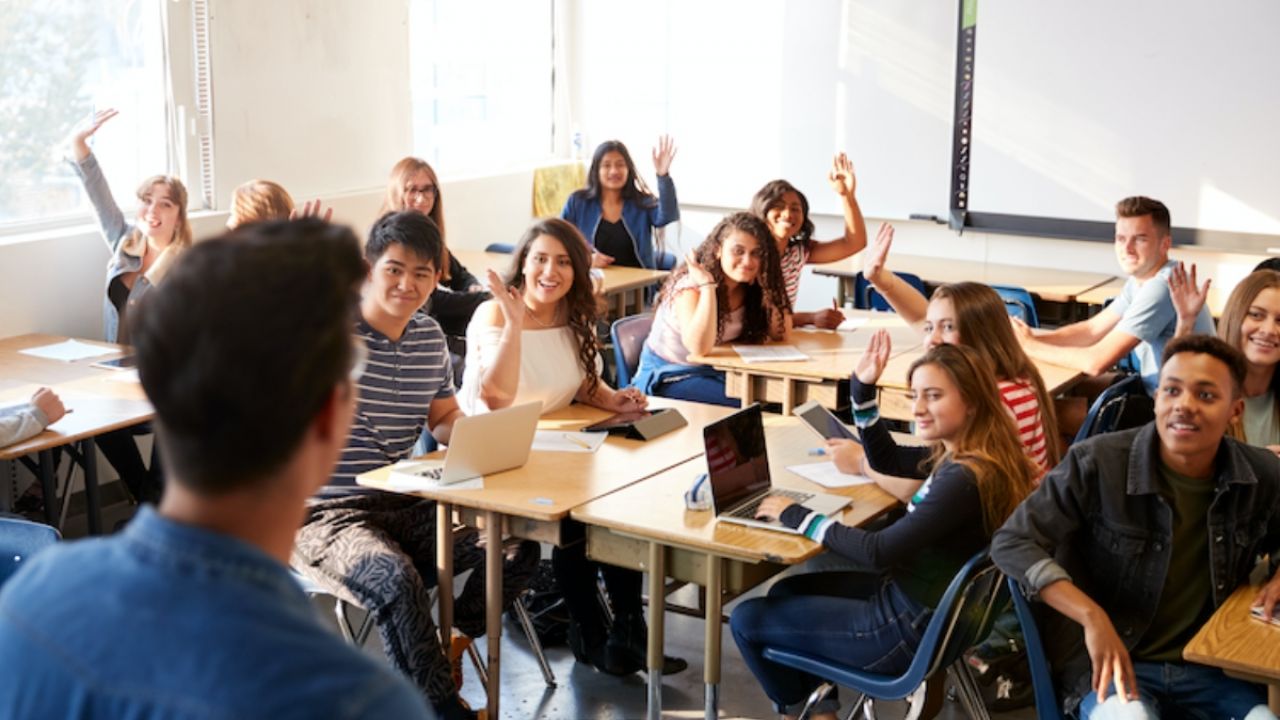 The Philadelphia School District has closed two schools indefinitely after renovations uncovered deadly asbestos. The closure of the schools, housed in the same building, comes just weeks after a longtime teacher in the city’s schools was diagnosed with mesothelioma, an incurable cancer most often caused by asbestos exposure.

News of the closure and the illness have heightened long-running asbestos concerns among parents and the Philadelphia Federation of Teachers. The union says asbestos has been found at 150 schools in the district. The district spent three years and $37 million to remove or abate asbestos, but an investigation by The Philadelphia Inquirer revealed that some schools had more asbestos than reported, and that at some schools the project was not properly completed.

The teachers’ union has called for the city to spend another $100 million to address health problems at the district’s schools, which are attended by 130,000 students. The union did not identify the teacher with mesothelioma but said she worked at a school the district has flagged as a high priority for asbestos removal, and previously at a school designated by the district for emergency cleanup last year.

On Sept. 25, exposed asbestos was found around air ducts in the boiler room at Benjamin Franklin High School. The building also houses the Science Leadership Academy. More asbestos was later found around ducts in a common area under construction. Approximately 1,000 students at the schools have been moved to an alternate location, and there is no timetable for their return.

There is no safe level of exposure to asbestos. Exposure occurs when humans inhale microscopic asbestos fibers, which are undetectable by sight, smell or taste. Those fibers then lodge themselves deep into the lining of the lung, and disease symptoms may not surface for decades. Besides mesothelioma, asbestos can cause cancers of the lung, larynx and ovaries.

Students and teachers are especially at risk. Last year, an investigation by the Environmental Protection Agency’s Office of Inspector General said:

Students and school employees may face significant health risks from asbestos in schools across the United States.... Substantial amounts of asbestos, particularly in sprayed form, have been used in school buildings, especially from 1946 through 1972. More than 50 million students from kindergarten through 12th grade attend more than 131,000 public and private school facilities in the United States, and more than 7 million teachers and others work in those schools.

The risk is found across the nation.

In 2016, an EWG Action Fund study showed that students and teachers in nearly 200 Chicago public schools were at risk of asbestos exposure. In California, the Manhattan Beach Unified School District was cited with 27 violations in 2018 for negligent renovations at a high school in Los Angeles County.

To combat asbestos threats, in 1986 Congress passed the Asbestos Hazard Emergency Response Act, which required the EPA to conduct inspections in schools in most states. But the inspector general’s 2018 audit found that the agency had neglected its responsibility, conducting only 13 percent of the required inspections.

And even if all asbestos were removed from school buildings, that would not be enough to fully protect American kids. Asbestos has been repeatedly found in products marketed to children, including cosmetics and toys.

In 2017, the Food and Drug Administration said that some cosmetic products sold by Claire’s and Justice retailers were contaminated with asbestos. Earlier this year, the FDA found asbestos in multiple makeup products at Claire’s and warned consumers not to use them, prompting the company to issue a voluntary recall. Last year, Playskool crayons — sold at Dollar Tree stores and online via Amazon — were found to be contaminated with tremolite, a type of asbestos.

Schoolchildren and teachers should not have to live in fear of being exposed to asbestos. That’s why we need Congress to pass the Alan Reinstein Ban Asbestos Now Act of 2019. The bicameral and bipartisan bill – named after my husband, who died from mesothelioma in 2006 – aims to save lives by banning asbestos use and importation, without exceptions or exemptions.

As it is right now, the only way to stop people from getting asbestos-caused illnesses like mesothelioma is to prevent exposure. Schoolchildren in Philadelphia and around the nation should not have to risk their health and safety just trying to get an education. Teachers like the one in Philadelphia should not have to get an incurable disease in order for Congress to act. The time to ban asbestos is now.

Linda Reinstein is co-founder and CEO of the Asbestos Disease Awareness Organization.