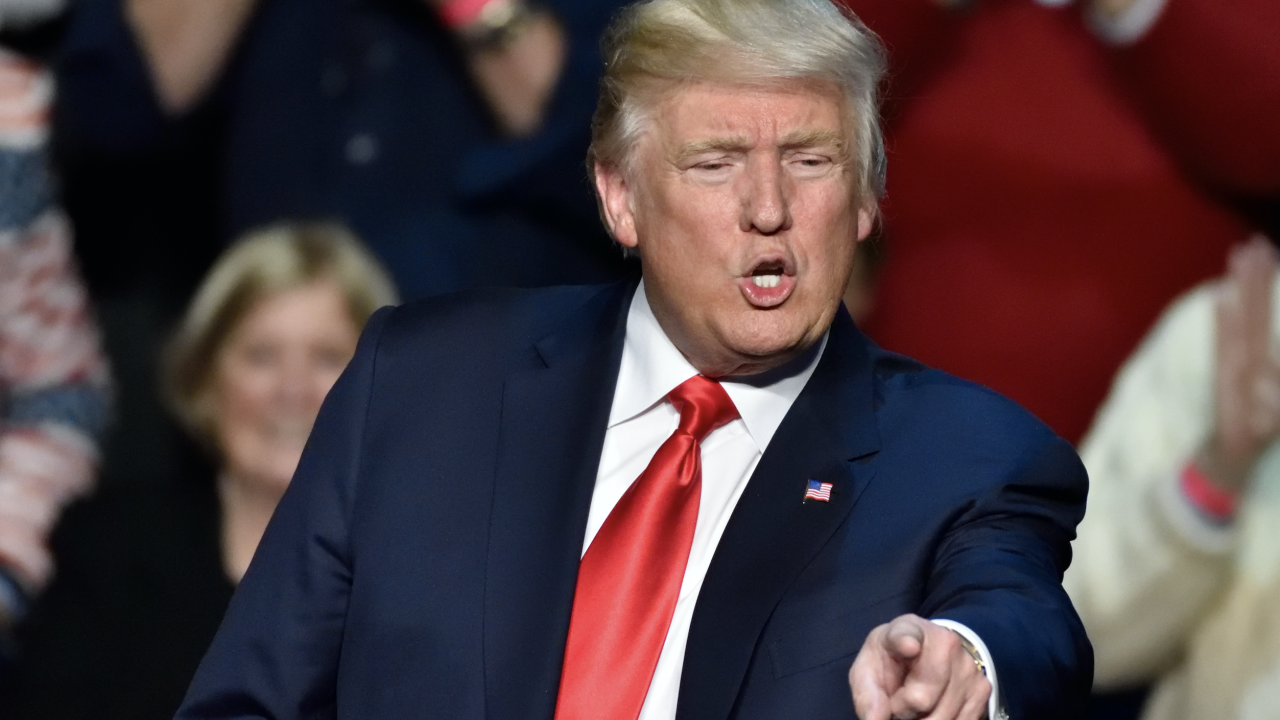 President Trump has already methodically weakened efforts to protect Americans from toxic chemicals, but things are about to get much worse.

Since assuming office, Trump has reversed a ban of a pesticide linked to brain damage, delayed clean air rules designed to reduce mercury emissions, and proposed to mothball a program designed to protect farmworkers from pesticides. He’s proposed to gut the Environmental Protection Agency’s budget, including cutting EPA funding for pesticide reviews by 20 percent, proposed a slashing of programs to protect kids from lead, and proposed deep cuts to Food and Drug Administration programs designed to review food chemicals and keep our food safe.

Yesterday, Trump went even further by proposing new rules for industrial chemical reviews that will allow the EPA to rely on junk science. In particular, the new rules will allow the agency to ignore some of the ways in which our families are exposed to toxic chemicals, including “legacy” chemicals released into the environment decades ago, chemicals included in some household products like cosmetics, and chemical exposures Trump’s EPA has deemed too small to matter.

Some chemicals could be deemed “low priority,” implying they are safe, after a cursory review by EPA scientists. The rules also allow chemical manufacturers to seek EPA reviews of their own chemical uses – without adequate EPA consideration of other uses of the same chemical. These reviews could be completed even if companies had failed to provide enough data, and companies would not be required to turn over all of their own safety studies to the EPA.

The rules implement a new law passed last Congress to update the Toxic Substances Control Act, or TSCA. Many of the chemicals in our air, water and household products are not regulated – even though they have been linked to cancer, and neurological and reproductive problems. Under the old version of TSCA, the EPA regulated few chemicals and could not even ban asbestos. The EPA has not regulated a new drinking water chemical in two decades. The FDA has virtually no legal authority to regulate chemicals in cosmetics and other personal care products – including chemicals linked to cancer like 1,4-dioxane – and has not done enough to protect consumers from mercury, lead, arsenic and other toxics found in our food.

There’s no doubt that our daily exposure to a witches’ brew of unregulated chemicals is bad for our families. As the President's Cancer Panel concluded in 2010, the “true burden of environmentally induced cancer has been grossly underestimated” by agencies like the EPA and FDA. So, it should be no surprise that the rates of some cancers have been rising, especially childhood cancers like leukemia and brain cancer.

The Trump administration’s solution? Add more toxic chemicals – not fewer – to the mix.

What can consumers do? EWG provides guides to cosmetics, cleaners, produce and packaged foods that can help you steer clear of dangerous chemicals. Consumers can also look for products that have been verified by EWG to meet our most stringent health standards.