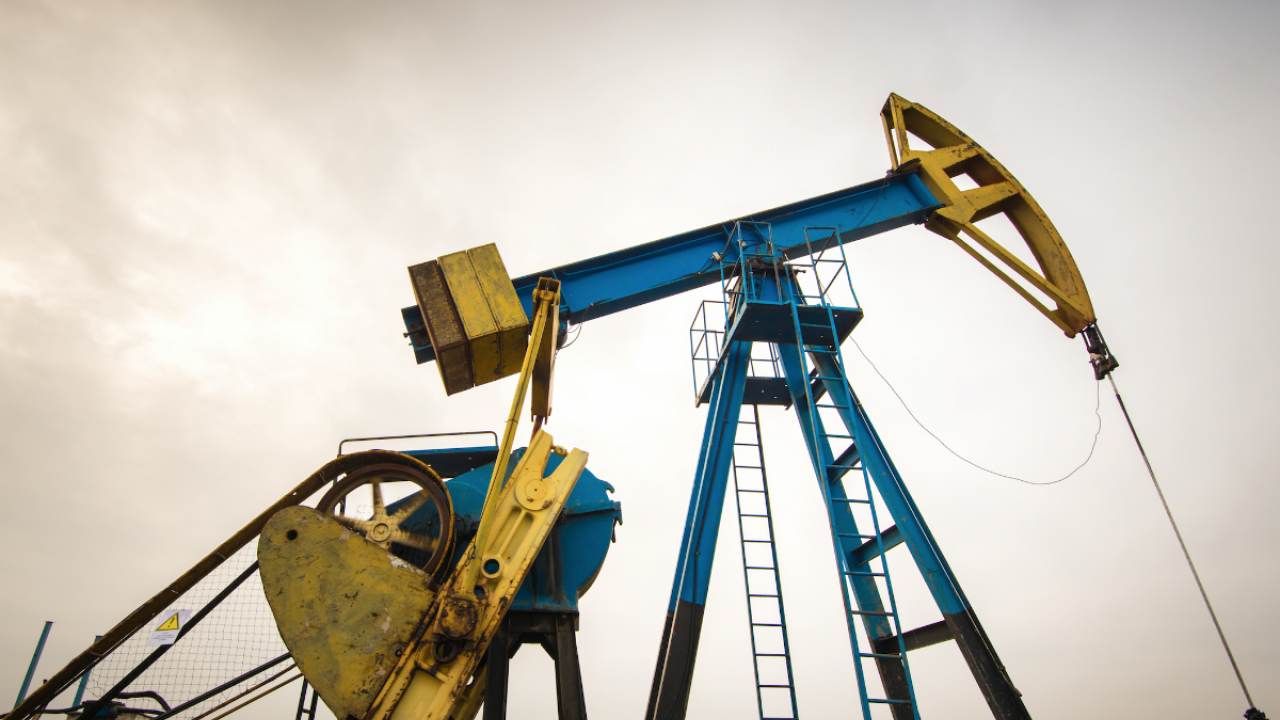 “His help on the strangling regulations that our country is faced with will be invaluable,” Trump said of the appointment.

This official appointment follows nearly two months of Icahn assisting with the President-elect’s transition. Most notably, Icahn sat in on vetting sessions for the Environmental Protection Agency administrator – the job going to Oklahoma Attorney General Scott Pruitt, pending Senate confirmation. Icahn has said Pruitt is the person to “do the job.”

In fact, Pruitt’s appointment is potentially beneficial to Icahn’s investments. Icahn’s network is believed to be worth about $16.5 billion, with significant investments in industries such as energy, automobiles, food and food packaging, and gaming. He will come to the White House not only with a long history of fighting regulations in order to protect his own enormous wealth, but also with serious conflicts of interest.

Icahn has thrown a lot of his fortune into the oil and gas industry. Below are just three of the polluting corporations in which Icahn currently or previously has had substantial investments. If Trump stays true to his promises to roll back public health protections governing the fossil fuel industry, these companies may see profits surge.

The day after Pruitt was nominated to lead the EPA, CVR Energy’s stock – of which Icahn is a majority owner – rose 17 percent. Icahn was said to have played a major role in picking Pruitt.

“As you can imagine, Wall Street is going to act very favorably when the person with a controlling stake in your company gets to play a large role in naming the person that will regulate your business,” Fox Business wrote in response to the surge in the company’s share price.

In 2010, Icahn purchased a 9.4 percent stake in the Oklahoma-based fracking company. Recently, Icahn sold off his stake in the company. But Pruitt received major financial support from Chesapeake and other natural gas, coal and oil companies in his unopposed 2014 re-election bid for Oklahoma Attorney General.

In response to a number of Clean Water Act violations in 2013, a Chesapeake subsidiary was fined a record $9.7 million by the EPA. Governmental pressure on Chesapeake has also veered toward its business practices – resulting in Justice Department charges against its former, late CEO, Aubrey McClendon.

It is still speculation that Icahn’s business dealings will affect the way he advises Trump. But, alarmingly, the Wall Street Journal reported yesterday: “The position isn’t an official government job; Icahn won’t get paid and won’t have to give up his current business dealings.”

This is great news for Icahn. But, depending on what regulations he pushes the incoming president to overhaul, it could spell trouble for safe drinking water and clean air. EWG will be watching.