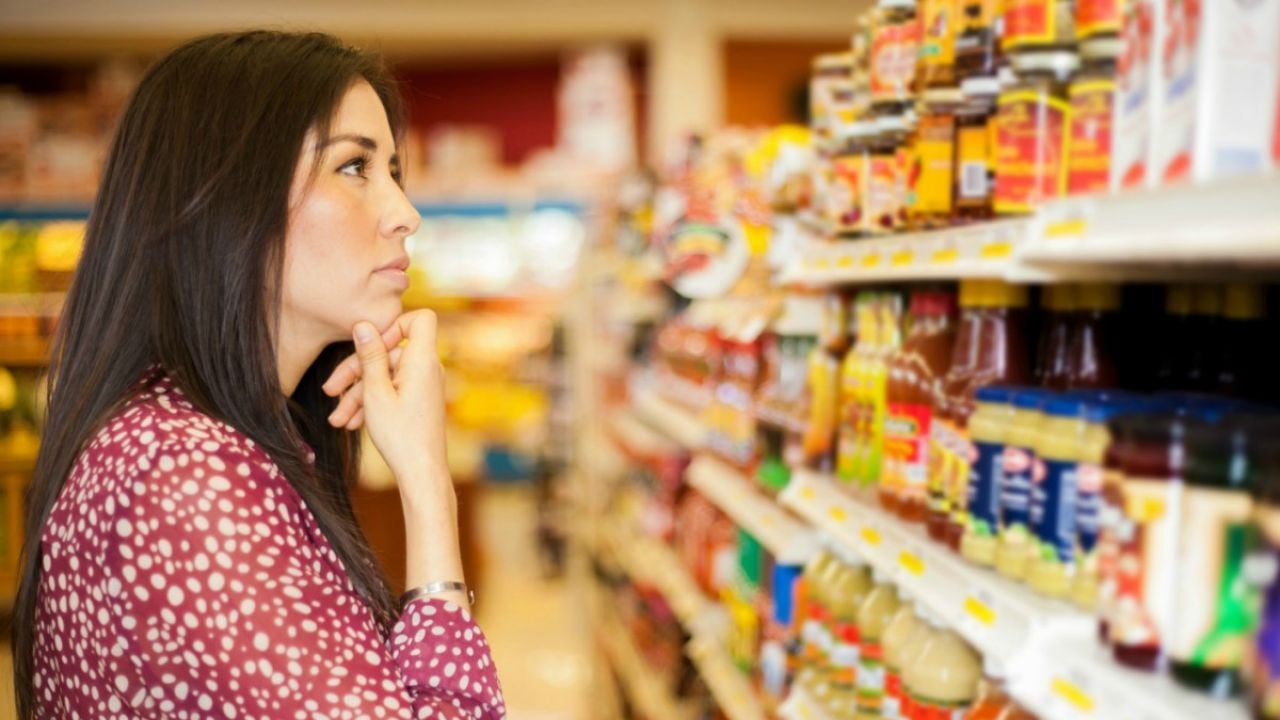 By failing to require full disclosure of genetically modified ingredients in food, the Trump administration has forced food companies to decide whether they’re truly committed to being transparent about what’s in the food they sell.

Loopholes in the rule implementing a mandatory GMO disclosure law will exempt many products that contain highly refined sugars and oils. EWG has previously estimated that this loophole will impact one out of six foods.

Some companies have previously pledged to fully disclose all GMOs, including Campbell’s, Unilever, Mars, Nestle, Coca-Cola, Danone and Kellogg’s.

Others, including General Mills and PepsiCo, have been less clear about whether they plan to disclose all GMOs in their food.

What is clear is consumers are willing to change brands when they feel as if food companies are not fully transparent.

In the coming weeks, food companies like General Mills will face a big test: Will they trust their consumers by playing it straight? Or will they hide basic facts about our food?