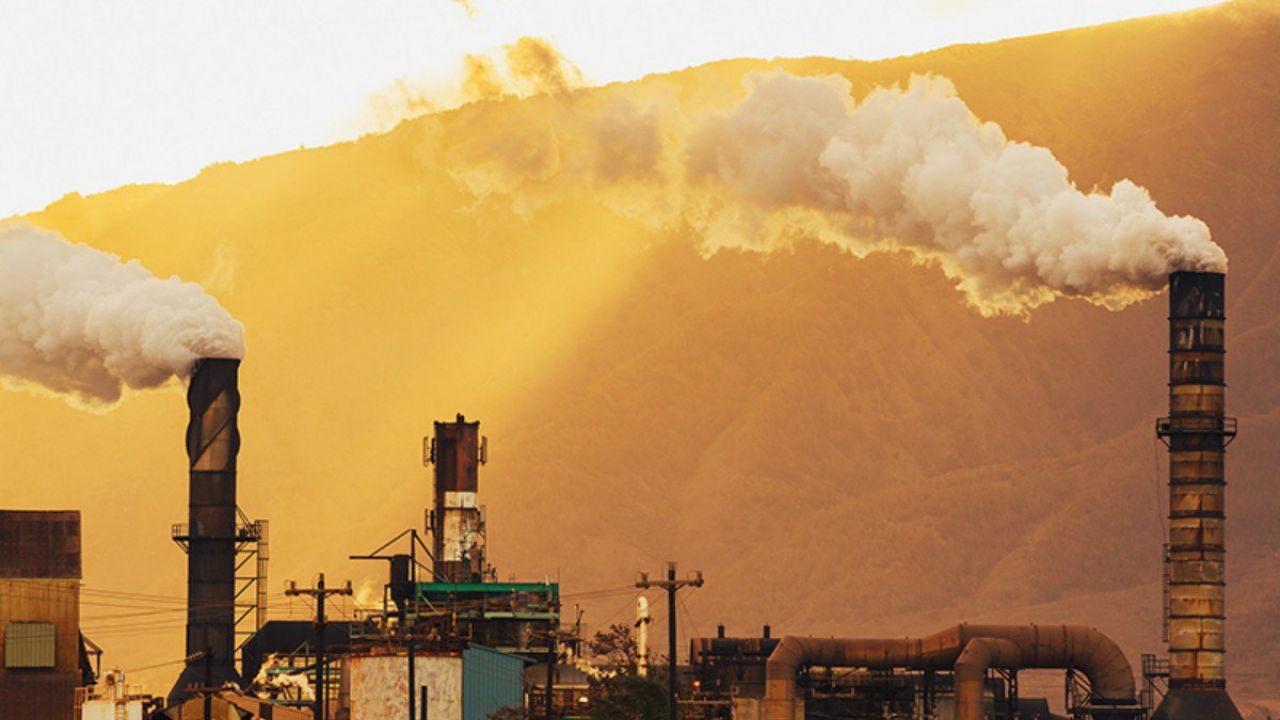 This week, federal regulators rejected the Trump administration’s proposal to require the use of electricity from failing coal and nuclear plants, even when cheaper sources are available. The scheme was widely seen as the idea of Robert E. Murray, CEO of one of the nation’s largest coal mining companies, who gave $300,000 to President Trump’s campaign. But that wasn’t the only item on Murray’s wish list, and the coal baron has gotten much of what he wanted.

The New York Times reports that in March, Murray sent a memo to Vice President Mike Pence outlining an “Action Plan” for more than a dozen environmental rollbacks he urged the administration to implement, “which will help in getting America’s coal miners back to work.”

“The White House and federal agencies have completed or are on track to fulfill most of the 14 detailed requests,” in Trump’s first year, according to the Times.

The requested rollbacks would save money for the coal industry, but pose a significant threat to public health and national security. Items on Murray’s wish list the administration has acted on include:

Murray is also getting his cronies placed in key government positions. His attorney may end up as second in command at the Environmental Protection Agency, and a former coal mine company president has assumed a post as the top mine safety and health regulator.

To dive deeper into this swamp of crony capitalism, EWG and American Oversight have petitioned the Department of Energy to release all communications between Energy Secretary Rick Perry or other DOE officials and coal and utility companies that supported the rejected plan to bail out the coal industry.

The DOE has yet to comply. But the documents we requested under the Freedom of Information Act should shed more light on the corrupt influence of the coal industry on the Trump administration. Stay tuned.