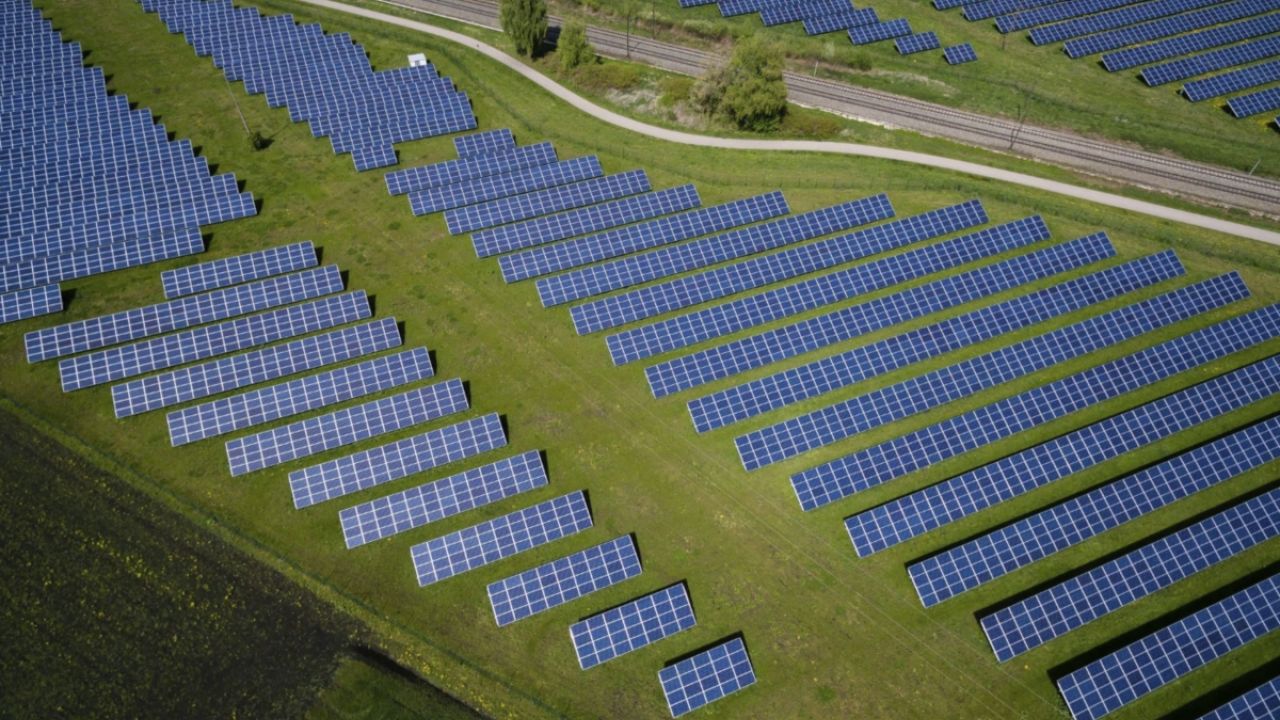 In December, the Federal Energy Regulatory Commission, or FERC, expanded the scope of a rule setting the minimum price of electricity in the PJM regional power grid – the nation’s largest, taking in all or part of 13 states stretching from the Atlantic seaboard to the Chicago metro area. The Minimum Offer Price Rule, or MOPR, was designed to prevent large utilities, which primarily operate fossil fuel plants, from manipulating prices for power sold to other companies on the wholesale market.

But FERC – whose four members were all appointed by President Trump – ruled that the MOPR will now also apply to all energy sources the commission says are subsidized by the states. That means primarily wind and solar power, for which customers often receive state rebates. This will significantly raise the price of renewable energy, which is already cheaper than fossil fuels and getting cheaper all the time. A study by researchers at Grid Strategies LLC estimated that the rule could cost PJM customers up to $24 billon over the next decade.

Strong criticism of the new rule came from all quarters – including one of Trump’s FERC appointees.

In April, renewables advocates and industry groups filed what Utility Dive called “a flurry of lawsuits” against the new rule. Maryland and New Jersey are considering leaving the PJM market altogether because they fear it will undercut their climate and renewable energy goals.

Meanwhile, FERC is considering a petition from what appears to be a utility front group that could discourage homeowners from installing solar panels.

In April, the New England Ratepayers Association, or NERA, filed a petition at FERC to derail state net metering laws. These laws require utilities to credit customers for excess electricity generated by their solar panels and fed back into the grid.

NERA refuses to disclose its membership but, in its filing, makes arguments that mirror the attacks electric utility companies have mounted against net metering for years. Ari Peskoe, director of the Electricity Law Initiative at the Harvard Law School Environmental and Energy Law Program, told Utility Dive, “The attorneys that are on this petition are typically working with big utilities and other energy companies.”

If NERA wins, it could cut in half the compensation for power shipped to the grid from residential solar arrays. GreenTech Media says it may seem unlikely that FERC would “wade into the murky waters” of state-versus-federal authority, but the MOPR ruling could be a sign that the Trump-appointed commission is “willing to assert preemption over state rulemaking.”

More than 30 advocacy groups, state regulatory agencies, utilities and renewable trade organizations have intervened in the proceeding. In an effort organized by the Center for Biological Diversity’s Energy Justice program, EWG signed onto a letter with more than 400 national and state advocacy organizations, urging FERC to rule against NERA. The letter said:

State net metering policies and distributed solar systems are foundational to achieving the nation’s urgently needed clean and just energy transition - to address historical environmental injustices, fight the climate emergency, and ensure long-term resilience. Families classified as low-wealth and Black, Brown, Indigenous and other communities of color are disproportionately impacted by the pollution from centralized dirty fossil power and the ravage of climate disasters.