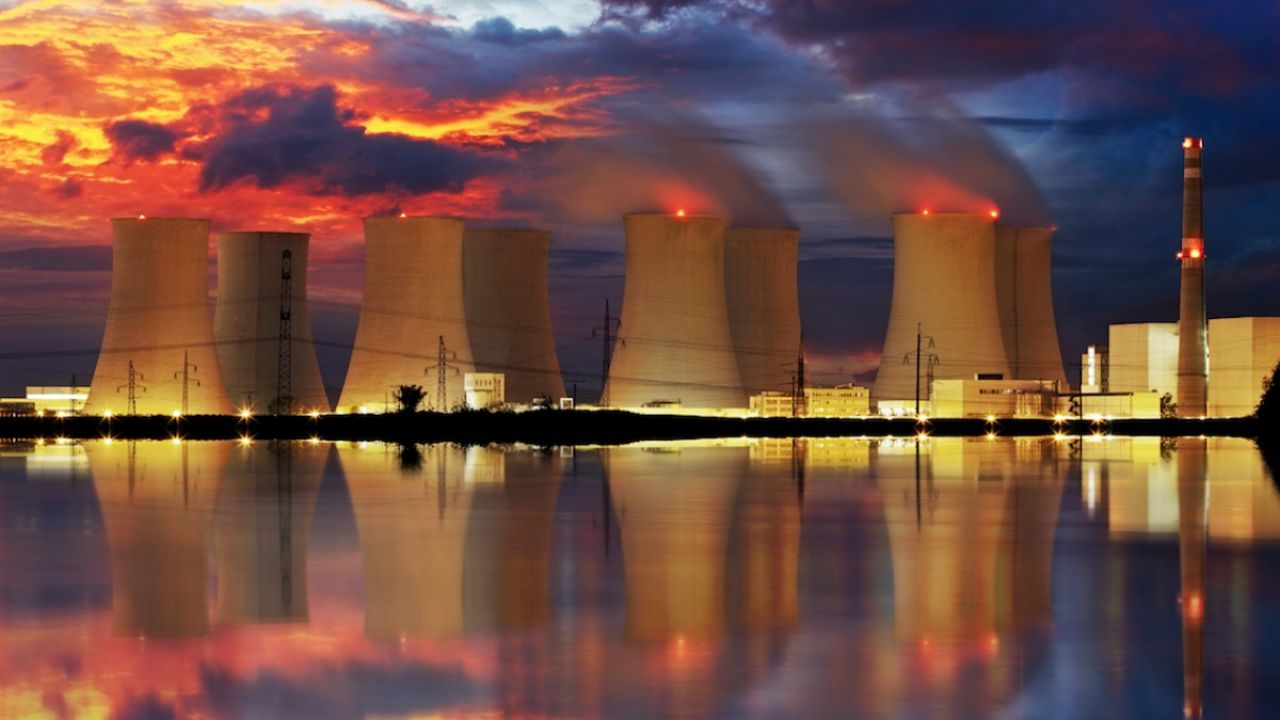 “Let it be written that environmentalists didn’t kill the nuclear industry, economics did,” Houston Chronicle business columnist Chris Tomlinson wrote last summer. The column was headlined “Nuclear power as we know it is finished.”

Suzanne Jaworowski, chief of staff for the nuclear energy office at the Department of Energy, doesn’t like that kind of story. According to E&E News, last week she told a nuclear industry conference the DOE is planning a media campaign to fight what she called misinformation in the news media. Jaworowski said:

A lot of the challenges that we have, have been blown out of proportion in the media. We want to take the opportunity to right that information, to make sure that if people are going to form an opinion about nuclear, at least they can do it with the facts. You're going to start to see more positive stories featured in the news about nuclear.

Facts? Here are a few examples of the economic woes the industry faces:

These developments should be no surprise. From the commercial nuclear energy industry's beginnings more than 60 years ago, nuclear's so-called financial advantages have been based on industry spin that has never come close to reality. And the cat's been out of the bag for a while. In 2001, The Economist quipped: "Once considered to be too cheap to meter, nuclear power is now too expensive to matter.”

In 2011, the Union of Concerned Scientists reviewed the history of nuclear power and its impacts on taxpayers and ratepayers. Its report estimated that the subsidies given to underwrite the first wave of nuclear construction were more than the value of the electrical power they produced from 1960 to 2008. In 2011, prominent energy analyst Amory Lovins said that since 2005, new reactors had relied completely on subsidies "because they have no business case" to attract investors.

About half of all the reactors approved in the first wave of nuclear plant construction were cancelled and never produced electricity, according to a 2012 report by the Vermont Law School. Analysts cited by the Union of Concerned Scientists estimated that from 1972 to 1984, the cost of cancelled nuclear power projects to taxpayers and ratepayers was $40 billion to $50 billion. Cost overruns in the first wave of construction reached $150 billion. As early as 1985, Forbes called the failure of the U.S. nuclear power program "the largest managerial disaster in business history."

Despite these disasters, the nuclear industry received yet another infusion of public dollars in the 1990s, when a number of states deregulated their retail electricity markets. Arguing that nuclear power couldn’t compete under market conditions, the industry convinced policymakers to make the public cover stranded costs – the mortgage that wasn’t yet paid. The sum total of this bailout, also reviewed in the Union of Concerned Scientists report, reached an estimated $110 billion.

We're not sure how the DOE can spin those kinds of grim facts into positive stories. The plan is part of the administration's doomed efforts to prop up the dying, dirty and dangerous coal and nuclear industries – neither of which can, without subsidies, compete with increasingly inexpensive clean energy from renewable sources like solar and wind. As with coal, the market has rendered its verdict on nuclear power. It's dead.