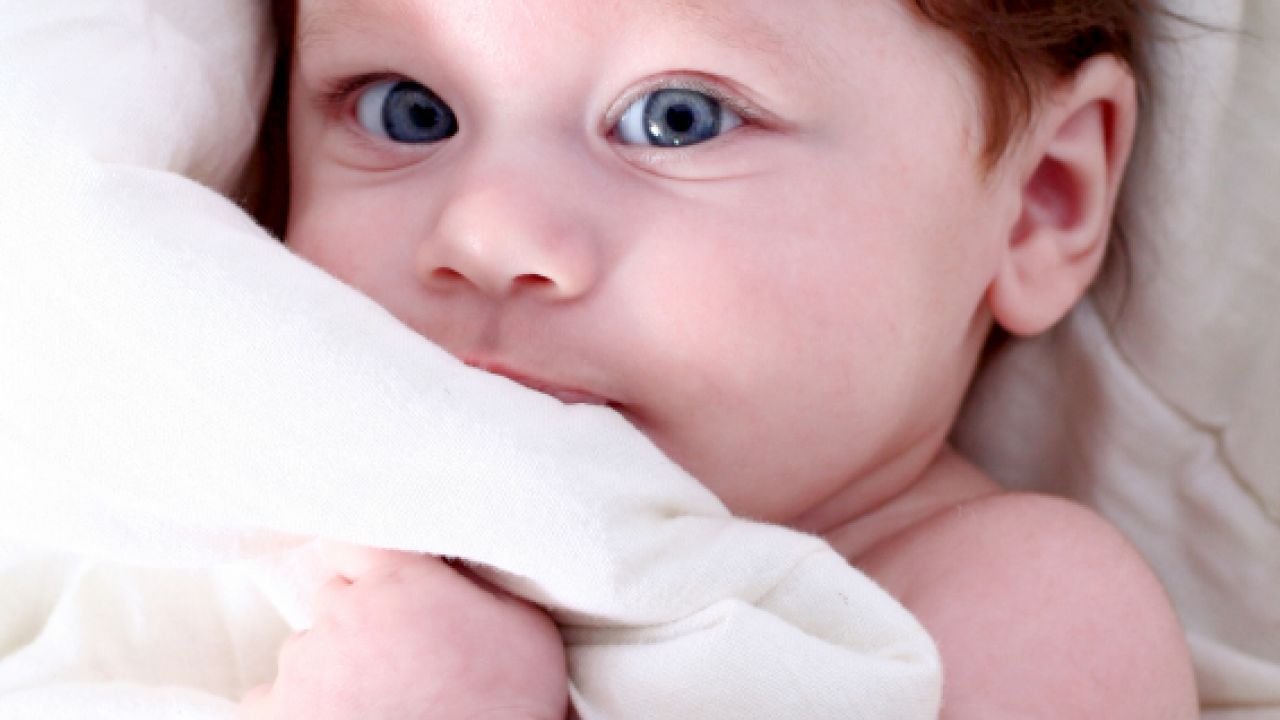 When my daughters were babies, I would sing, swaddle and shush them before I put them in their crib.  I considered it a win if they slept through the night. But a recent study by the University of Texas at Austin means parents have more to worry about.

The study of foam from 20 old and new crib mattresses found that mattresses release up to 30 different types of volatile organic compounds, also known as VOCs, among them, phenol, a strong skin and respiratory irritant.  The study detected other chemicals, including linalool and limonene, known fragrance allergens that can cause skin allergies. Repeated exposure over time increases the chances of an allergic reaction.

The Texas researchers discovered that the sleeping zone of the crib gave off the most intense VOC fumes.  New crib mattresses released four times as much as old cribs. These results are especially troubling because infants’ respiratory systems are fragile, many babies spend much of their first year of life in a crib, and body heat intensifies emissions.

Which mattresses are the worst?  The study doesn’t name crib mattress brands or manufacturers.

But you can find some answers elsewhere. A  report called “Flame Retardants Finally Fade,” released last year by Clean and Healthy New York, a non-profit environmental health group, supplies names of crib mattress brands that use wool or other coatings to limit fumes and that don’t use persistent flame retardant chemicals.

So how is it legal for crib mattresses and nap mats to release potentially harmful chemicals?  Blame the broken federal toxics law -- the Toxic Substances Control Act, enacted in 1976 and never updated.  This weak law assumes chemicals on the market are safe.  Organizations like EWG, the Center for Environmental Health, Safer Chemicals, Healthy Families and academic researchers have to show a chemical is unsafe before it is taken off the market.  The burden of proof is so difficult to meet that theadministration of President George H.W. Bush couldn’t ban asbestos, a known carcinogen.  This backwards system makes it easy for thoughtless manufacturers to peddle toxic baby mattresses.

Despite bipartisan interest in reforming the federal toxics law, the two most recent legislative drafts in Congress wouldn’t help much.  Earlier this month, Rep. John Shimkus (R-Pa.) circulated a draft of a bill we call “More Toxic Chemicals in Commerce” bill.  This proposal would actually make it easier for toxic chemicals to flood the market.  Our detailed analysis is here.  On the Senate side, Sen. David Vitter (R-La.) is sponsoring a proposal called the Chemical Safety Improvement Act.  It’s actually worse than the 1976 law. We’ve also done detailed analysis here.

We need real change, like the reform outlined in the Safe Chemicals Act championed by Sen. Barbara Boxer (D-Calif.).  This bill would make sure that chemicals are proven safe for children before they go on the market.

So what do we do while we’re waiting for Congress to act?

Here are five steps you can take:

2.     Buy organic wool mattresses if your budget allows. They are often expensive.

3.     Look for certifications by Green Guard or Oeko-Tek.  They test mattresses for chemicals that release fumes.

4.     Tell your member of Congress to support the Safe Chemicals Act.

Any one of these steps can help us all sleep better at night.