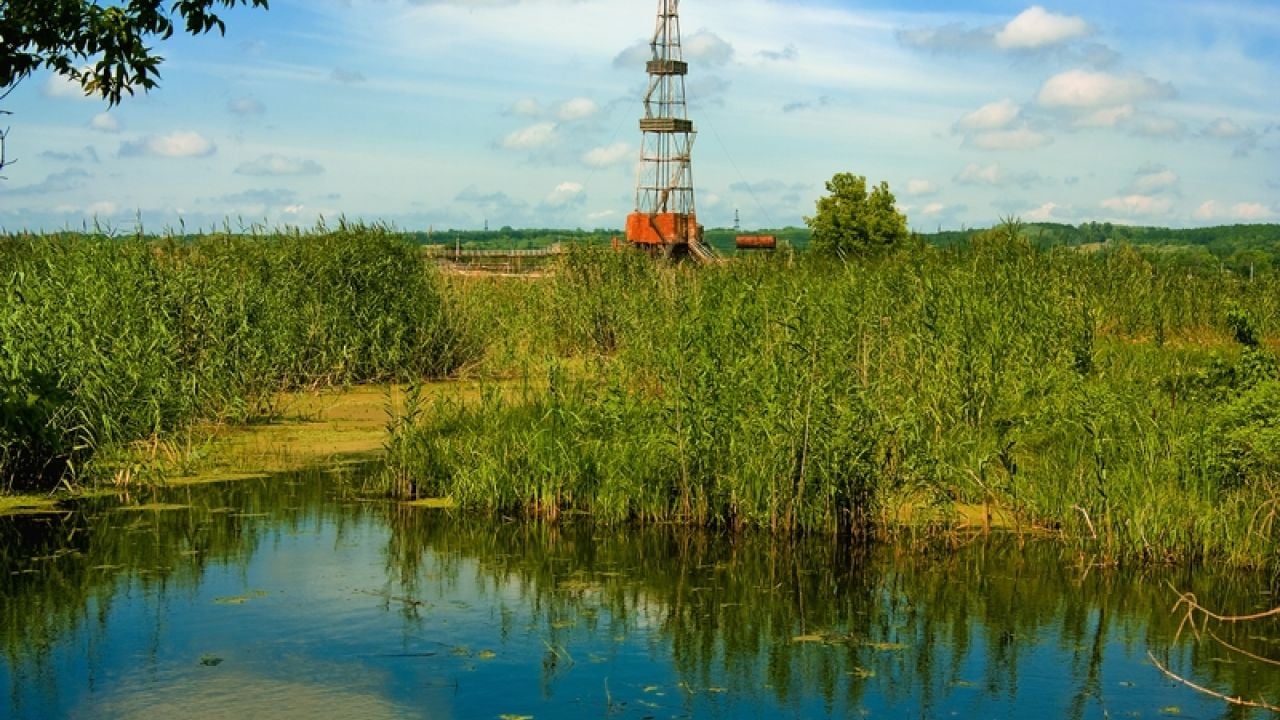 New tests of wastewater discharged from oil and gas drilling in Pennsylvania and West Virginia show that water tainted with high levels of toxic chemicals is ending up in rivers and streams.

The study, led by Duke University researcher Jennifer S. Harkness, with contributions from scientists at Dartmouth and Stanford universities, is the first to find high levels of iodide and ammonium in waters flowing from both conventional drilling operations and those deploying new hydraulic fracking technologies. When ammonium mixes with water, it becomes ammonia, which is highly toxic to some freshwater organisms. Iodide reacts with chlorine in chlorinated water to form chemicals that are toxic to people. The study showed that wastewater from drilling operations containing these chemicals and others is being discharged into rivers and streams, with no effective attempts to clean them up.

“The key issue is that wastewater from oil and gas, regardless if it’s originating from unconventional shale gas or conventional oil and gas wells, is not regulated by the federal Clean Water Act,” Avner Vengosh, professor of geochemistry and water quality at Duke’s Nicholas School of the Environment and one of the study authors, told EWG.

“As a result,” Vengosh said, “wastewaters containing 10 times the salinity of seawater, high levels of ammonium that is very toxic, and elevated of iodide and bromide, among other contaminants, are discharged to the environment. We show that the level of ammonium in some of the effluents exceeds the [federal] regulation for ammonium by 50 times. The brine treatment sites are not designed to remove these contaminants, and thus this practice, should be stopped.”

According to Vengosh, in most cases in Pennsylvania brines, meaning, wastewater from drilling operations, are treated in industrial "brine treatment facilities" that remove mostly barium sulfate and some level of radium but not ammonium or salts such as those containing iodide.

The study was published earlier this week (Jan. 14, 2015) in the online edition of the scholarly journal Environmental Science and Technology.