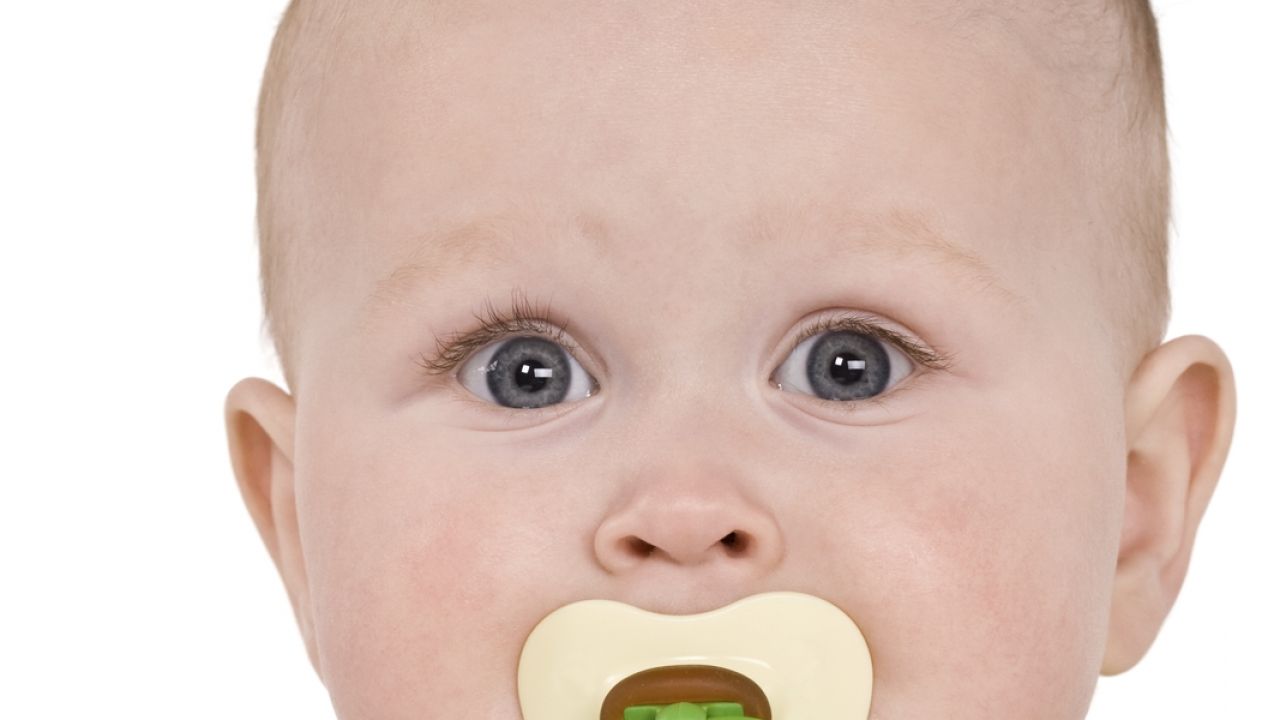 The chemical “safety” bill that the industry’s allies introduced in Congress is far worse than the current outdated and inadequate law. Here are 10 reasons why legislation hailed as “real progress” by some presents real problems for consumers worried about dangerous chemicals in consumer products.

1) Chemicals still not “safe” – Only the industry could propose a chemical “safety” bill that would not, in fact, require that chemicals be safe. Real reform of the 1976 Toxic Substance Control Act (widely called TSCA) would do that. The industry bill offered by Sen. David Vitter (R-La.) and Sen. Tom Udall (D-N.M.) would only continue the minimal requirement that a chemical pose no “unreasonable” risk of harm – and ultimately leave it to the courts to decide what “unreasonable” means. By contrast, Sen. Barbara Boxer’s (D-Calif.) competing proposal would insist that chemicals pose “no harm” to people and the environment.

2) Chemicals are in lots of stuff –- The chemical industry likes to brag that chemicals are in just about everything. So why won’t it give the Environmental Protection Agency the authority to consider all the different ways we’re exposed to chemicals as the agency decides whether and how to regulate them? The industry bill would fail to require consideration of these “aggregate exposures.” By contrast, Senator Boxer’s proposal would require EPA to consider all the ways a chemical can affect our health.

3) Chemicals can be messy – As West Virginia residents learned last year, spills of toxic chemicals can wind up in our rivers. The industry bill would not allow the EPA to consider the risks of spills such as the one that fouled the Elk River. The Boxer proposal would allow consideration of spills and other “reasonably foreseeable” but unintended exposures. Her proposal would also make it a priority for EPA to protect drinking water supplies from chemicals.

4) No deadlines for thousands of chemicals – The industry bill would only require EPA to review 10 “high priority” chemicals – out of thousands in widespread use – and allow it to take as long as seven years to get its work done. Senator Boxer’s proposal would increase the number of “high priority” chemicals, tighten the EPA’s deadlines and require expedited action on toxic chemicals that persist in the environment and build up in our bodies.

6) Puts a “substantial” burden on EPA – The industry bill would require EPA to meet a higher legal bar in order to regulate chemicals than it has to meet for other regulatory actions – by requiring it to demonstrate “substantial evidence” in support of banning or restricting a chemical. Senator Boxer’s proposal would level the playing field for EPA.

7) Still can’t ban asbestos – It’s been decades since a court ruled that EPA could not ban asbestos under TSCA. By retaining the “unreasonable risk” and “substantial evidence” provisions, the industry bill would continue to rob EPA of the ability to ban asbestos – and allow it as long as seven years to study it. By contrast, Boxer’s bill would require EPA to review and regulate asbestos within three years.

8) Blocks states from helping EPA – The industry bill would block state action on all “low priority” chemicals, and there would be no limits on how many chemicals could be deemed “low priority.” What’s more, the industry legislation would block states from helping EPA to enforce federal chemicals law. The Boxer proposal would preserve a role for the states, some of which have protected consumers from dangerous chemicals for decades.

9) Fails to preserve consumer protections – As Senator Boxer notes, the industry bill “also contains loopholes that undermine the rights of victims of toxic chemical injury.” By contrast, her proposal carefully preserves the rights of people injured by chemicals to sue for damages.