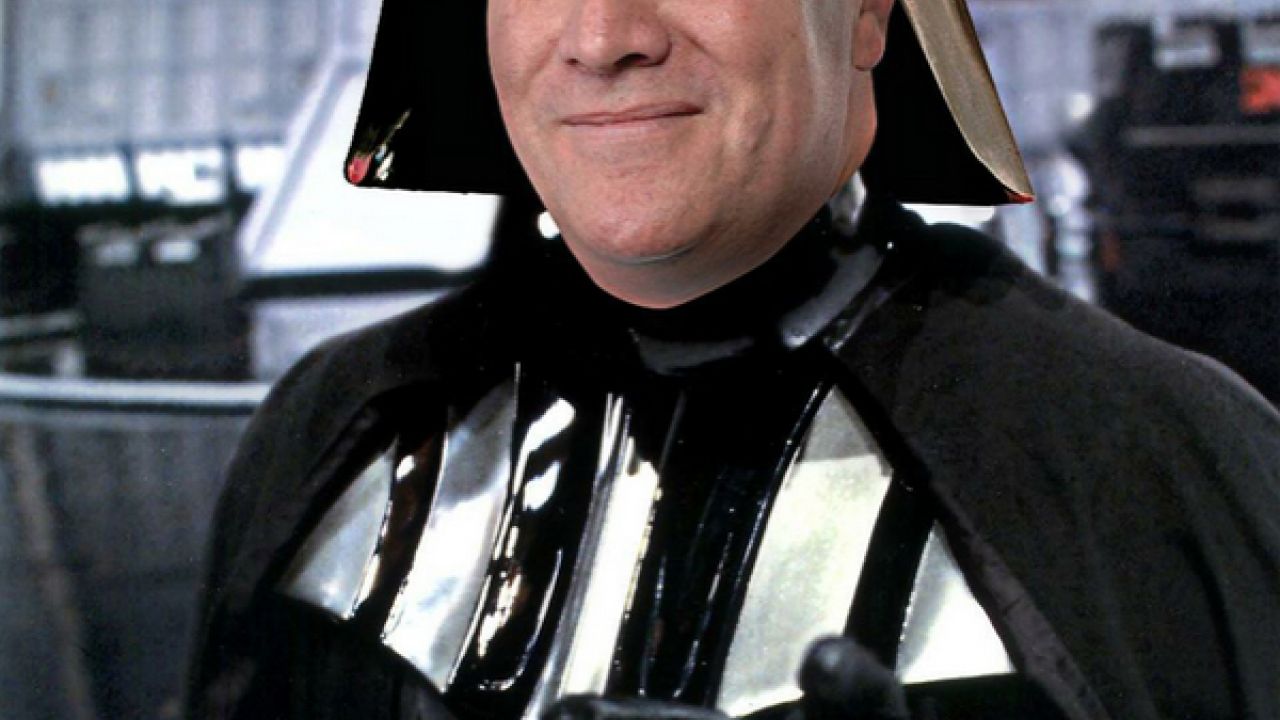 Americans overwhelmingly want the right to know whether the food they are purchasing has been made with genetically modified ingredients, a right that consumers in 64 other countries already have.

But legislation introduced yesterday by Reps. Mike Pompeo (R-Kan.) and G.K. Butterfield (D-N.C.) would do almost the opposite, effectively halting all labeling efforts at the state and federal level. Backed by big food and biotechnology corporations that benefit from unlabeled GMO crops and food, the Denying Americans the Right-to-Know or DARK Act, robs states from the ability to require mandatory labels, makes the current failed, voluntary labeling system permanent law, all while making it more difficult to ever require mandatory labeling nationwide.

Simply put, the DARK Act fails to provide consumers with the information they want, and perpetuates consumer confusion on exactly what food products do and do not contain GMO ingredients.

Here are the top 5 problems with the DARK Act: