Too Loud To Be Silenced 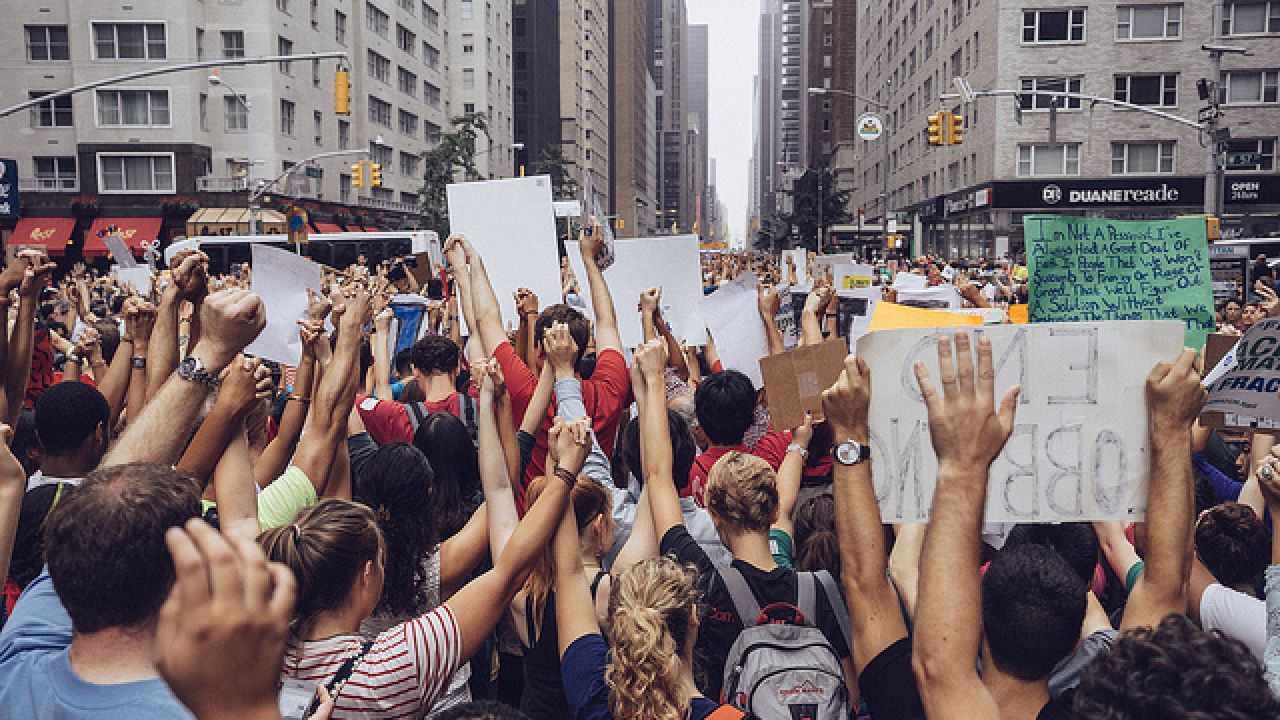 Before Sunday’s climate march in New York City, environmental groups expected a turnout of maybe 100,000. The NY police thought the number would be closer to 30,000.

Hardly anyone expected the total to be more than 300,000.

I went to the march not knowing how big it was going to be, but I was ready to make as much noise as I could. I wanted to get across the message that the health of our planet directly affects the health of our bodies. Carbon pollution dirties the air we breathe and the water we drink, and it affects the food we eat.

At today’s (Sept. 23) United Nations Climate Summit, 125 heads of state will discuss how they plan to reduce carbon pollution. Their decisions will have a massive impact on our health and our children’s health.

When we cut carbon emissions, we also cut toxic air pollution such as particulate matter and ozone. Long-term exposure to these pollutants has been linked to birth defects, cardiovascular disease, lung disease, kidney disease – and death. Reducing carbon and air pollution would save lives and save us money by cutting health care costs. In fact, a recent study found that reducing carbon pollution could save $30 billion in healthcare costs by 2030– and that’s after you account for the cost of reducing those emissions.

Plenty of people at the march Sunday recognized the importance of clean air. A young woman wearing an air pollution mask told the New York Times, “I would rather wear this all day than have to wear one for the rest of my life.”

At 1 p.m. more than 310,000 people yelled out all at once, making as much noise as they possibly could. The eruption of sound swept over the crowd like a wave.

Standing there it was difficult to tell how many people had shown up until we joined in that collective scream, sounding the alarm to world leaders that it’s time to wake up and do something about carbon pollution.

On the bus back to Washington, fellow riders all said the same thing: They were awed by that sound. It was much louder than anyone expected. Let's hope it reaches the ears of the U.N. Climate Summit delegates.

What can you do to reduce carbon pollution? Driving less and cutting back or changing the kinds of meat you eat can make a difference. And by supporting EWG, you can help us promote sustainable agriculture and meaningful fracking legislation to limit emissions.