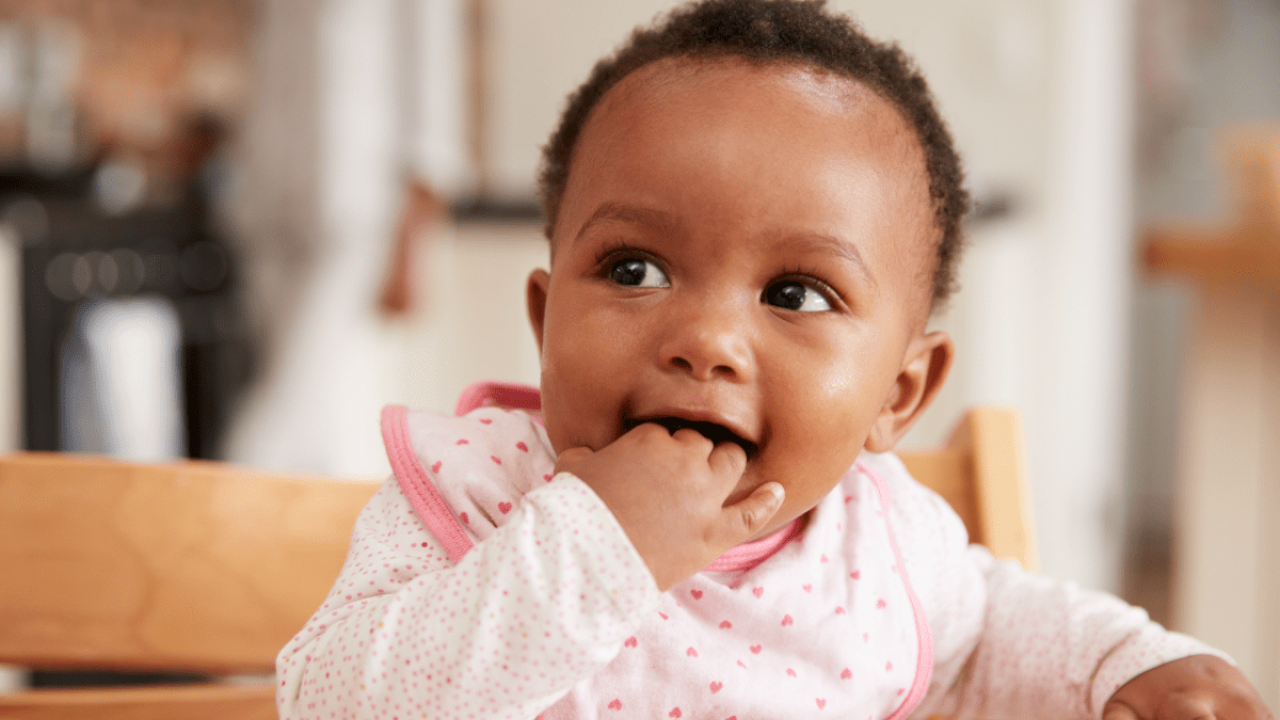 With all of the chemicals in children’s products, it can be difficult to protect our families from toxic hazards. Knowing what to look for and what kids’ products contain harmful chemicals is the first step.

For example, antimony, an obscure metal, is widely used in consumer products. It also turns up in baby bibs, children’s shoes and clothes, and toys and games. Chemical compounds based on antimony are used as pigments – one of them, antimony trioxide is also used as a flame retardant in textiles and plastics. The state of California lists antimony trioxide as a chemical known to cause cancer.

Antimony is toxic and several states have identified it as a safety concern for children’s products. In Washington and Vermont, manufacturers must report antimony compounds in children’s products and other chemicals of high priority to designated state departments. Antimony trioxide is a known carcinogen. Chronic exposure can cause lung damage, skin irritation and stomach problems, and it has been linked to reproductive problems.

Knowing what chemicals are in children’s products is important, since children’s bodies are still developing and are more susceptible to chemical exposures. They often have higher body burdens of chemicals than adults.

But assessing the actual risks of chemicals in kids’ products can be difficult because children often use them in unexpected ways, such as chewing on clothes or putting toys in their mouths. Studies have shown that antimony can leach into food from plastic packaging, but there’s little information about children’s products, so consumers need to know what products contain potentially hazardous chemicals.

State disclosure laws are powerful because in addition to informing consumers, they can motivate companies to remove toxic chemicals from their products or seek better alternatives.

Other states are moving to adopt similar laws. Vermont and Maine already have similar programs for listing toxic chemicals in children’s products, and other states are working on similar legislation.