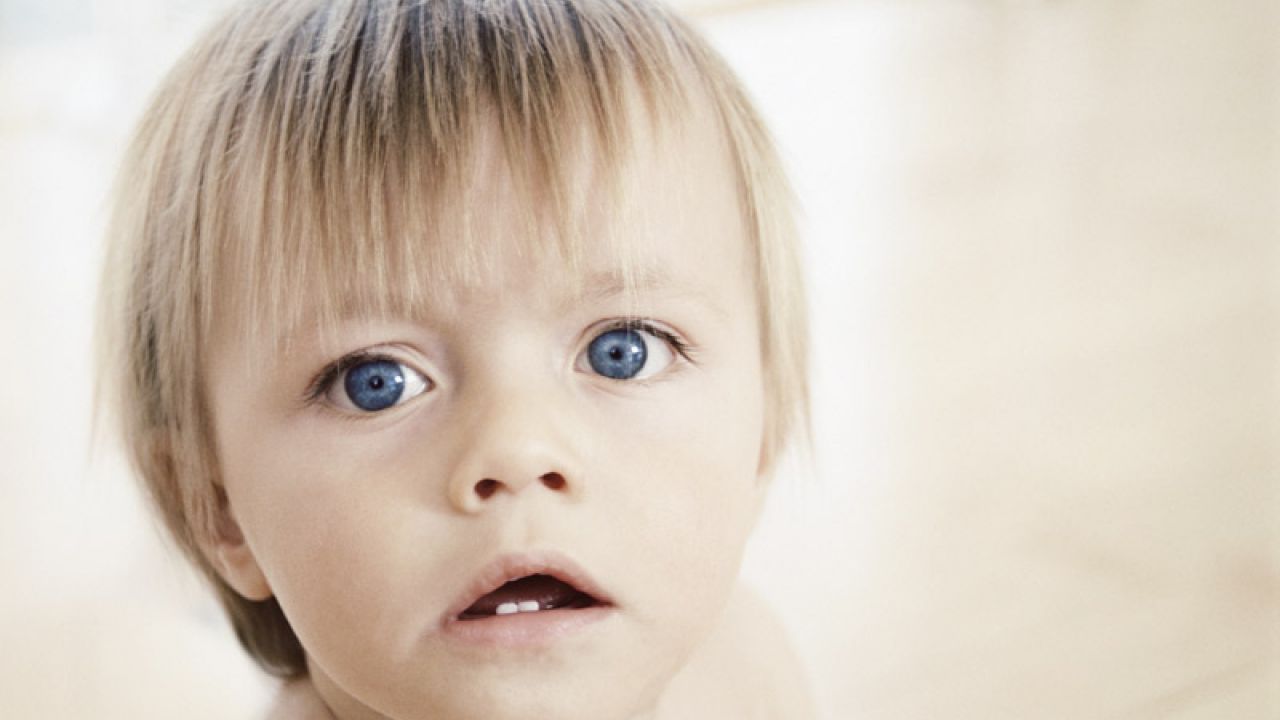 It came like a bolt out of the blue last week (May 21) when two influential senators announced they had come up with a bipartisan “compromise” proposal to update the outdated federal law that’s supposed to govern the use and safety of toxic chemicals. Sens. Frank Lautenberg (D-N.J.) and David Vitter (R-La.), lead sponsors of the new bill titled the “Chemical Safety Improvement Act,” called it the long-sought solution to fixing the notorious weaknesses of the 1976 Toxic Substances Control Act, the only major U.S. environmental law that has never been brought up to date. Their proposal has garnered widespread praise from the chemical industry and lukewarm support from some members of the environmental community.

EWG has been taking a closer look.

We reviewed the bill line-by-line to see how it compares to the Safe Chemicals Act, Sen. Lautenberg’s previous reform bill, which EWG supports. (That bill made it out of the Senate Environment and Public Works Committee last year but never reached the Senate floor. It was reintroduced in April.)

The new bill marks a significant retreat from the Safe Chemicals Act. Missing are dozens of critical provisions designed to protect the public, especially vulnerable groups such as unborn babies, infants and children, from the potential risks of toxic chemicals. In an effort to get a bipartisan bill, some advocates of real reform gave away the store. As written, it will fall far short of improving the existing law; it may even make things worse, particularly in the way it would chill states from pursuing their own regulations to ensure that chemicals are safe.

Here are the top 10 things that are missing or wrong in the new Lautenberg-Vitter bill.

1.     There’s no health-based safety standard requiring that chemicals pose a reasonable certainty of no harm, taking into account vulnerable populations and risks generated by aggregate and cumulative exposures to multiple substances. In its place is language that largely reproduces the same weak standard that’s in the current law, which allows unsafe chemicals on the market so long as their risks are “reasonable” – which translates into a gap between what is actually safe and what is legally “safe.”

2.     The provision in the earlier Safe Chemicals Act that would require companies to submit a minimum amount of data to the Environmental Protection Agency to allow it to fully evaluate the safety of new and existing chemicals has been taken out. Instead, the burden remains on EPA to demand more information when it seeks to assess whether a chemical is safe.

3.     Gone is the freedom of individual states to regulate chemicals on their own if they want to impose stronger protections once EPA has listed a chemical as high- or low-priority or made a determination as to whether a chemical meets the bill’s safety standard. States might even be prohibited from requiring warning labels on toxic chemicals, which could place California’s Proposition 65 in serious peril.

4.     Hard deadlines? Gone. With language telling EPA to take action from “time to time” or in a “timely manner,” the new bill lacks teeth to compel EPA to make real progress in prioritizing, assessing and regulating chemicals to protect public health and the environment. It could take years for EPA to develop the record needed to review and/or restrict the use of a toxic chemical.

5.     The new bill mentions ZERO times the terms “children,” “infants,” “prenatal,” “pregnant women,” “workers” and “elderly;” there’s one reference to persistent, bio-accumulative and toxic chemicals, or those already known to pollute our bodies, in the context of guidelines EPA may issue for developing test data. In contrast, these considerations are a main focus of the earlier Safe Chemicals Act. (“Children” are mentioned 16 times there.)

6.     The new bill would give EPA the option of letting companies market new chemicals before it has enough information to decide if they are safe.

7.     Also missing are provisions allowing the EPA to collect fees from companies to help pay the cost of doing safety reviews on chemicals. In practice, this will ensure that EPA moves at a glacial pace to review the thousands of chemicals already on the market.

8.     Judges would still be required to demand that EPA show “substantial evidence” to justify any restrictions it imposes on chemicals that pose risks to public health and the environment if challenged by the industry, a high hurdle to clear for any regulator. The Safe Chemicals Act would require only that EPA show that its regulation is reasonable — the most common standard for reviewing agency decisions. Also, unlike the Safe Chemicals Act, the new bill would allow chemical companies to take EPA to court over any safety standard it adopts.

9.     The new bill gives industry greater protections for “confidential business information” – trade secrets. In particular, the bill makes it harder for medical personnel to learn the identity of secret chemicals when treating patients potentially exposed to those substances.

These flaws raise this question:  “Where exactly was the compromise”? This looks more like an industry bill than a law that will ensure that chemicals in commerce, many of which are polluting our bodies, are safe for all of us – especially kids.