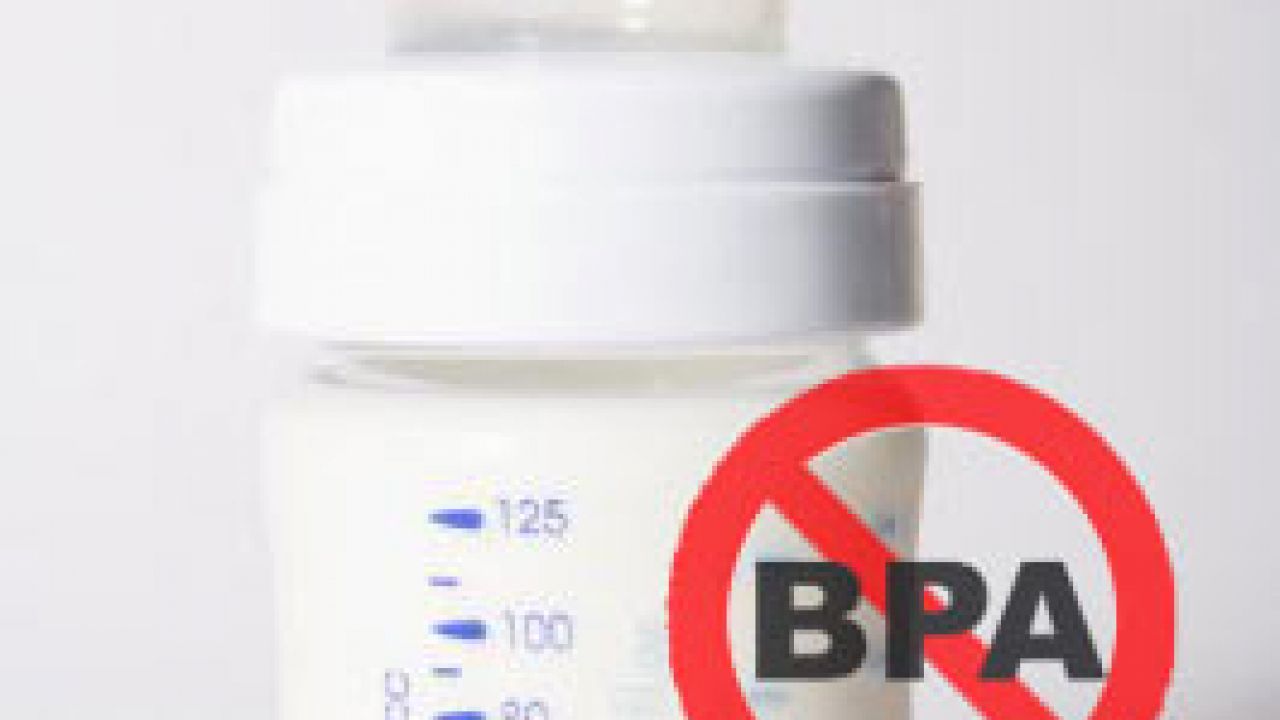 The Suffolk County Legislature has voted to ban bisphenol A, a synthetic sex hormone and plastic component, in children's products, making the Long Island county the nation's first BPA-free jurisdiction. Tuesday's vote by the country governing body would bar the chemical from baby bottles and sippy cups designed for infants and toddlers 3 and younger.

"There are plenty of viable, cost-effective and safe alternatives," said bill sponsor Steve Stern, according to Newsday.

Newsday later reported that County Executive Steve Levy is still considering whether to sign the bill into law.

Because the federal Food and Drug Administration has rebuffed pressure from environmental and health groups to regulate BPA in food packaging, local and state lawmakers around the country are stepping into the breach. In California, state senator Fran Pavley (D-Agoura Hills) has introduced Toxin-Free Toddlers and Babies Act, backed by Environmental Working Group to ban BPA-laden baby bottles, cups and can linings. BPA-based epoxy resin can linings are an even more important source of contamination of infant formula. While I'm happy to see so many local and state actions, I hope that the federal government will order the removal of BPA from everything that comes in contact with food, especially those designed for babies and young children. None of us should be exposed to this potent endocrine-disrupting substance.

November 2, 2020
For decades, most canned food manufacturers used can linings made of epoxy resin based on bisphenol A, or BPA, making food the primary route of our exposure to this toxic chemical. A robust body of...
All News
Back to Top