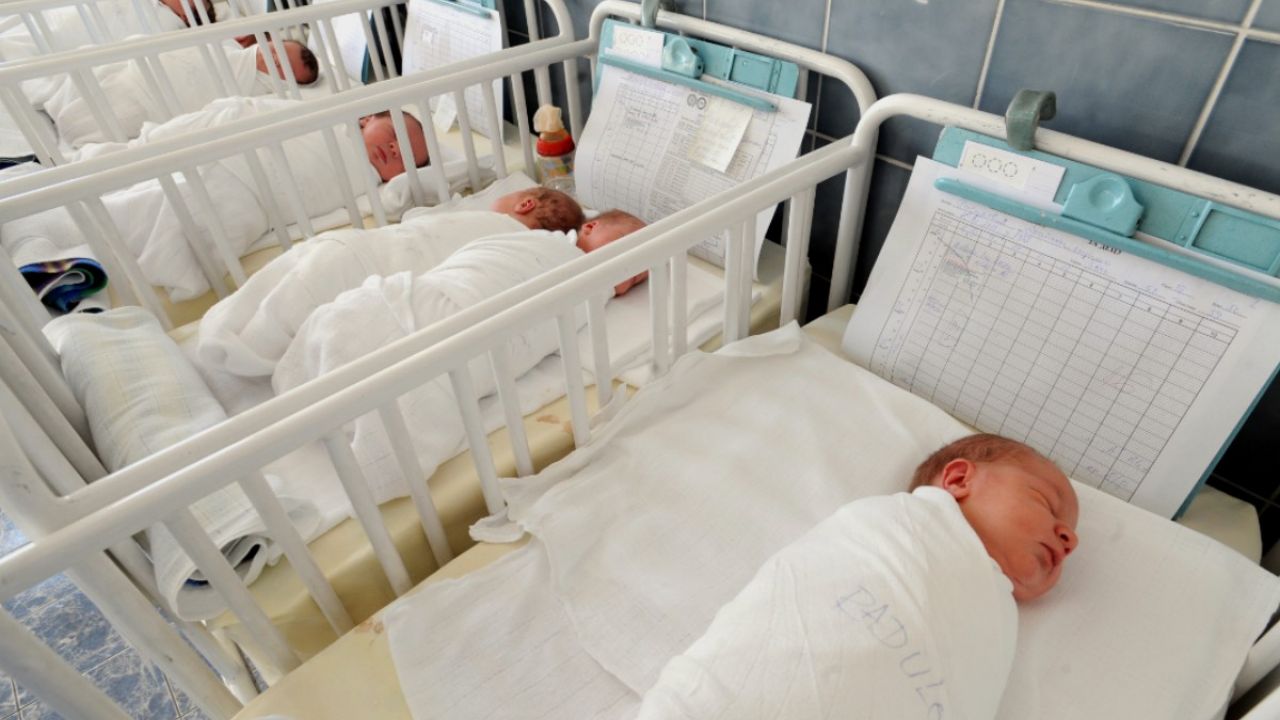 Babies of mothers who live near fracked natural gas wells are more likely to be born underweight, according to a new study of more than 1.1 million births in Pennsylvania.

Researchers from Princeton University, the University of Chicago and the University of California, Los Angeles, found that between 2004 and 2013, children born within roughly half a mile of wells drilled with hydraulic fracturing techniques had a 25 percent higher probability of low birth weight and significant declines in average birth weight.

The researchers saw lesser declines in birth weight and other measures of health in babies whose mothers lived from half a mile to two miles from fracking sites. They found little evidence of health effects at further distances.

The study estimates that nationwide, about 29,000 babies are born within half a mile of fracked wells each year. The researchers are economists, not specialists in children’s health, and it’s notoriously difficult to pinpoint specific causes of changes in birth weight. But their study adds to the mounting body of evidence that people living near fracking wells suffer increased risk of negative health impacts.

Why choose low birth weight as a health indicator? Newborns with low birth weight have a more difficult time in school, earn less as adults and more often turn to government assistance programs for financial support.

The study did not determine whether low birth weights were caused by air or water pollution, both of which are associated with oil and natural gas fracking. But the researchers said their findings seemed to point more to air pollution as the major factor.

Myriad air pollutants are emitted from fracking sites. They include sulfur dioxide, a major source of tiny particles of soot; volatile organic chemicals that create lung-damaging ozone; and other chemicals linked to cancer, nerve damage and birth defects. The most frequently emitted toxic pollutants from fracking wells are the so-called BTEX chemicals – benzene, toluene, ethylbenzene and xylene. Nationwide, fracking releases an estimated 9 million tons of air pollutants a year.

This study and many others raise serious concerns with the health impacts of fracking and the oil and gas industry in general on our most vulnerable citizens. However, they do not assess the full costs of air pollution caused by fracking on families and society. Are the economic benefits of increased oil and gas production worth the cost to human health? Not on our balance sheet.