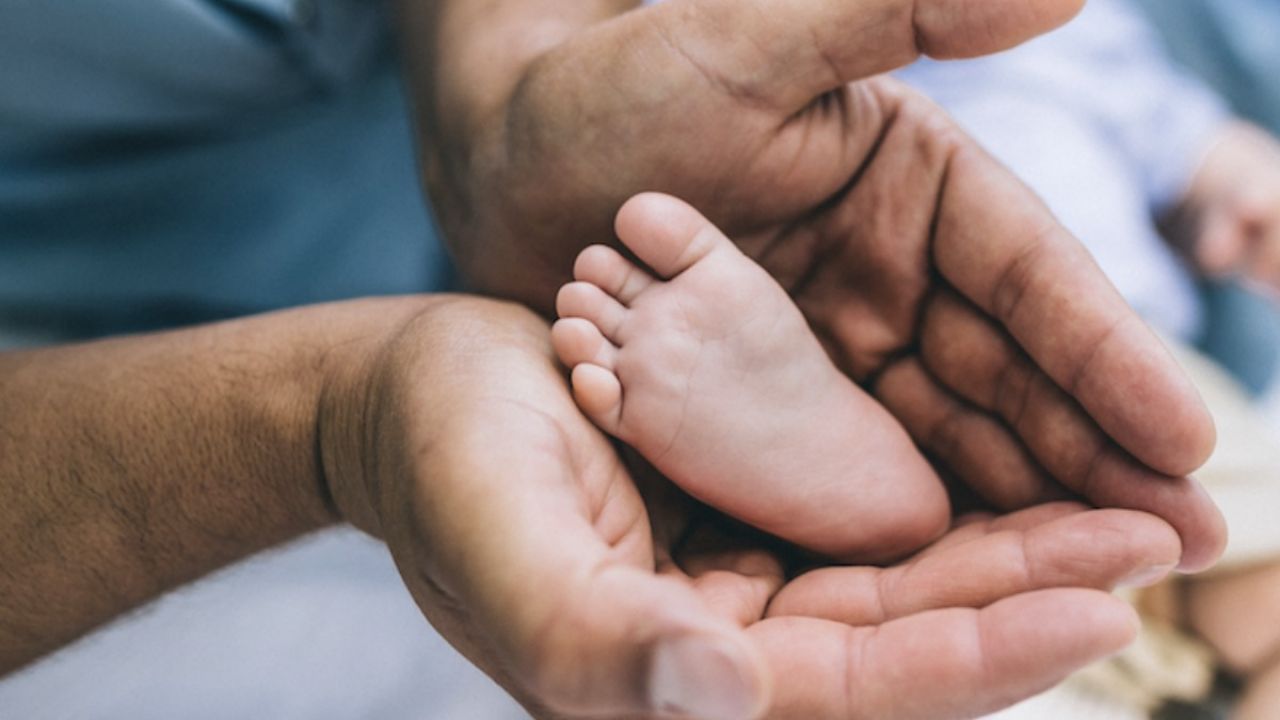 Brominated flame retardant chemicals, banned in the U.S. since 2004, still pollute the bodies of newborn American babies, according to a new study from Indiana University scientists.

Polybrominated diphenyl ethers, or PBDEs, were once widely used in products including furniture foam and electronics. Exposure to PBDEs is linked to learning, memory and developmental problems, as well as endocrine disruption and cancer in both animal and epidemiological studies.

Researchers with the Indiana University School of Public and Environmental Affairs analyzed 10 paired samples of blood from mothers and their infants’ umbilical cords, collected in 2013. They detected five types of PBDEs, and found that levels of three of the five detected were higher in infants compared to their mothers. The findings are similar to EWG’s results of paired blood tests from 20 American moms and their toddlers in 2008.

“Considering, that these chemicals have been banned for more than a decade now, I was expecting to see lower exposure levels,” said the lead author of the study, Indiana University research scientist Amina Salamova.

EWG’s groundbreaking analyses of breast milk in 2003 and cord blood in 2004 built momentum to remove these harmful chemicals from the market. Since then, we’ve shifted our attention to limiting the use of toxic chemicals such as Tris that were chosen to replace PBDEs, and building better safeguards to keep harmful chemicals off the market. Yet the Indiana study is an important reminder that children born today are still exposed to these toxic flame retardants.

The findings underscore the fact that these and other chemicals just don’t disappear from our environment once they’ve been banned. They remain in us years later, and babies and children are often the ones most exposed.

“BDE-47 is one of the major components of the Penta-BDE commercial flame retardant mixture,” Salamova explained. “Our results show elevated levels of BDE-47 in the infants and in their mothers, and suggest that even though Penta-BDE is not in use anymore, the legacy of the heavy use of this product in the U.S. still has an impact on exposure levels.” Penta-BDE was added to furniture like couches and easy chairs, and automobile seats before 2006.

EWG recommends taking measures such as swapping out older couch foam for flame retardant free foam and removing as much house dust as possible to reduce potential exposure to PBDEs and replacement flame retardant chemicals.

The study’s release comes just as the Environmental Protection Agency and Trump administration are writing the rules for implementation of the recently updated Toxic Substances Control Act, or TSCA, including how to it proceed with regulating the first batch of priority chemicals. The EPA recently released its first round of rules under the new law, and they do not bode well for public health.

The rules allow the EPA to only look at a subset of chemical uses when assessing a chemical for safety. This means the agency could ignore potentially dangerous uses – including legacy contamination like those from flame retardants – and would not have an accurate picture of Americans’ likely exposures to a chemical. That could allow the EPA to underestimate risks like cancer, reproductive harms or neurotoxicity.

This is why we need the strongest TSCA laws possible. While PBDEs will linger in our bodies, our couches and the environment for decades, there is still time to protect our children from newly introduced, poorly tested chemicals.